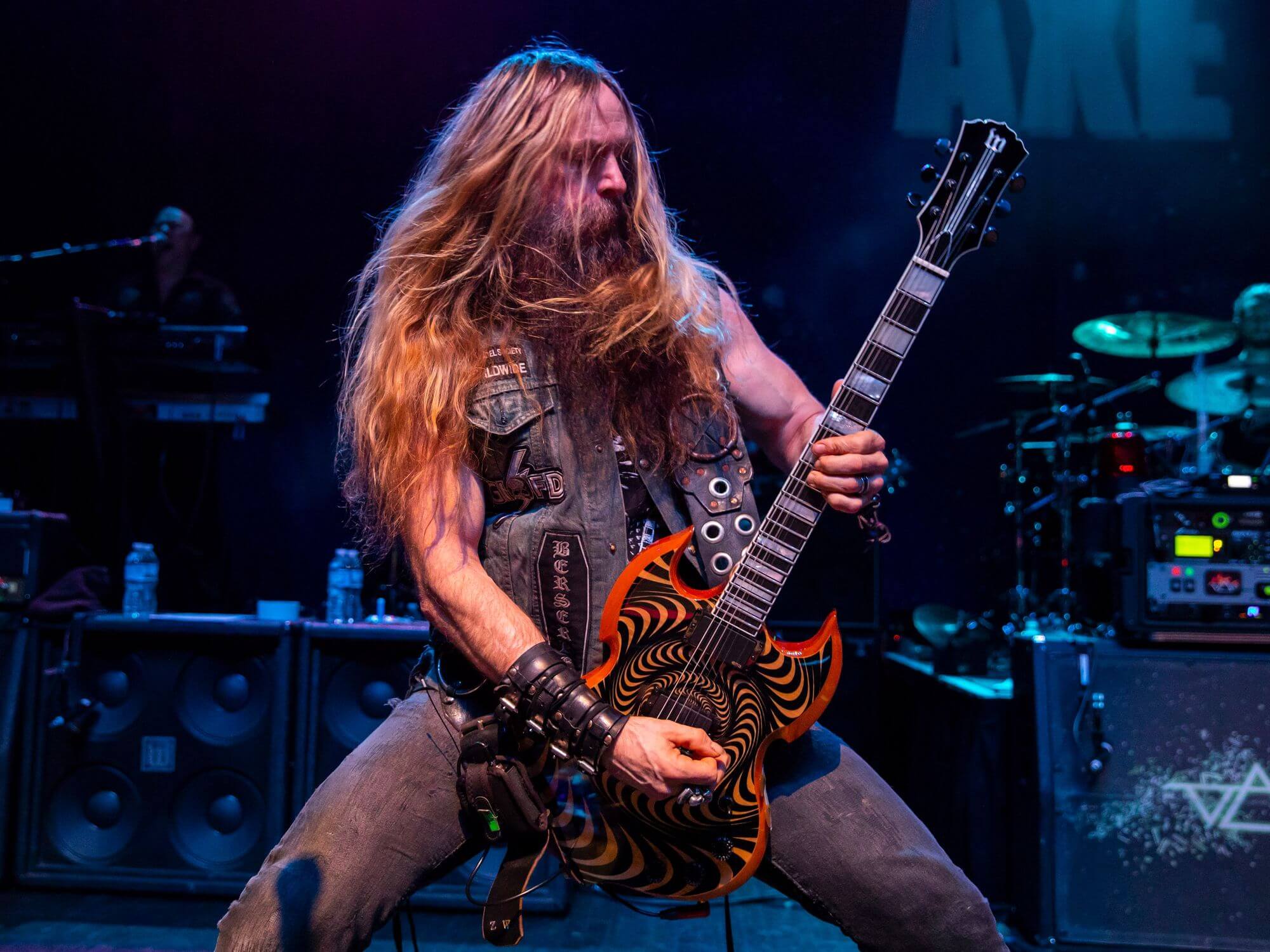 Zakk Wylde’s preparations for his upcoming tour with Pantera apparently involve a teacher you wouldn’t expect.

Speaking to Ola Englund on the latest episode of Sunday with OlaWylde revealed that he turned to guitar tutorials on YouTube while learning some of Dimebag Darrel’s more complicated parts.

“All these things that I was left wondering about, I was like, ‘What the hell was that? ‘” Wylde said. “I was just going, ‘How to Play’ and going to YouTube and seeing all these other amazing players playing the thing.”

Some of the Pantera songs he has prepared for the upcoming tour include tracks like Electric fucking, walking, cowboys from hell and A new level. The guitarist also shared that he will be meeting the rest of the band very soon, saying, “I’ll be connecting with the guys. And then we just start going through everything and probably going through it quietly, until we can start turning it on and going full volume.

Earlier this year, metal fans were thrown into a frenzy when Pantera announced that surviving members Phil Anselmo and Rex Brown would be reuniting for a 2023 tour.

In a recent interview with guitar world however, Wylde warned that while he intended to stay “as true to what Dime as possible”, fans should not expect a carbon copy of the guitarist’s original style.

“No matter what I do, it will sound like me,” he said. “I can practice whatever I want and stay as faithful as I want, but I will never escape it.”