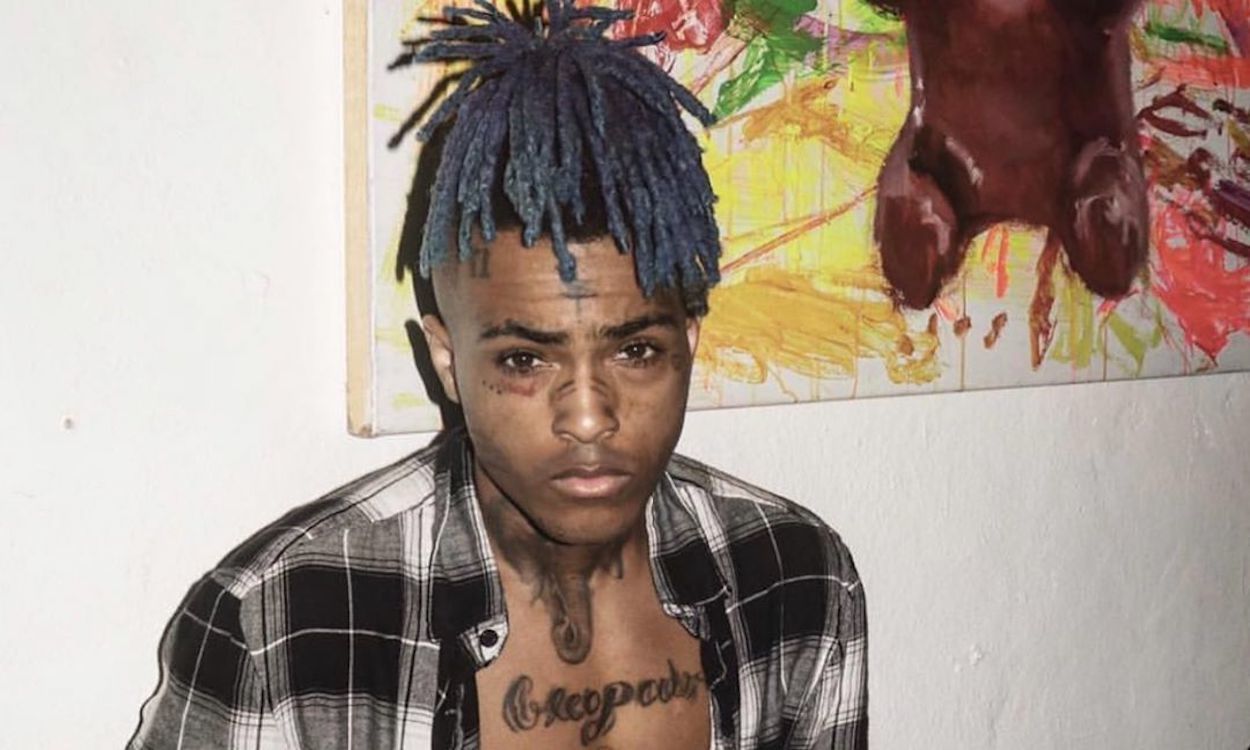 XXXTentacion now has the most streamed hip-hop album on Spotify, surpassing Drake.

What he did not achieve in his lifetime, he did in death. The late rapper XXXTentacion now holds the honor of having the most-streamed hip-hop album in Spotify history, deleting Drake, who sat comfortably atop the hip-hop streaming throne for several years. The two rappers had an ongoing rivalry while the “Look At Me” artist was alive, and now Jahseh Onfroy, better known as XXXTentacion, has won the Spotify battle, at least for now.

Statistics released by Chart Data show that through November 2021, Drake’s “Scorpion” was the most streamed hip-hop album, leading the album “?” by almost a billion streams. However, the album has now reached 7.884 billion plays on Spotify, with Drake sitting at 7.883, making the ‘Sad’ artist the current one to beat.

This new hip-hop feat is indeed impressive, especially since Onfroy passed away three and a half years ago. However, it is still far from reaching the overall all-genre record on Spotify, which is owned by British singer Ed Sheeran. The “Shape of You” artist is very comfortable in the No. 1 position with his album “÷” which has already been streamed 11.5 billion times.

The irony of XXXTentacion surpassing Drake is not lost on many in the rap industry. He first emerged onto the music scene as a SoundCloud artist in 2013, using techniques considered unconventional and off the beaten track in the genre. He used heavy guitar instruments and distortions that were previously heard mostly in grunge and emo music.

Fans, however, loved his versatility. Soon he had a huge and loyal underground fan base; consequently, when his debut album “17” was released, it was certified double platinum and reached number two on the Billboard 200 charts. During his career, he had beef with several of his fellow artists, including Drake . In 2017, he called the Canadian rapper “pu**y ni**a” after accusing him of allegedly using his “Look at Me” flow on a track.

Following its releases in 2018, “?” produced several chart-topping singles, including the singles “Moonlight”, “Changes”, and “Sad”, and the overall compilation reached No. 1 on the Billboard 200 after charting 131,000 album-equivalent units.

Since then, it has been certified triple platinum by the Recording Industry Association of America (RIAA). The now iconic “?” album would be his last as XXXTentacion was fatally shot in a robbery gone wrong in Florida less than six months after its release.

The ‘?’ by XXXTENTACION is now the most-streamed hip-hop album in Spotify history, surpassing Drake’s “Scorpion.”

How to Use Custom Ringtone on Android Device 2022 Tip