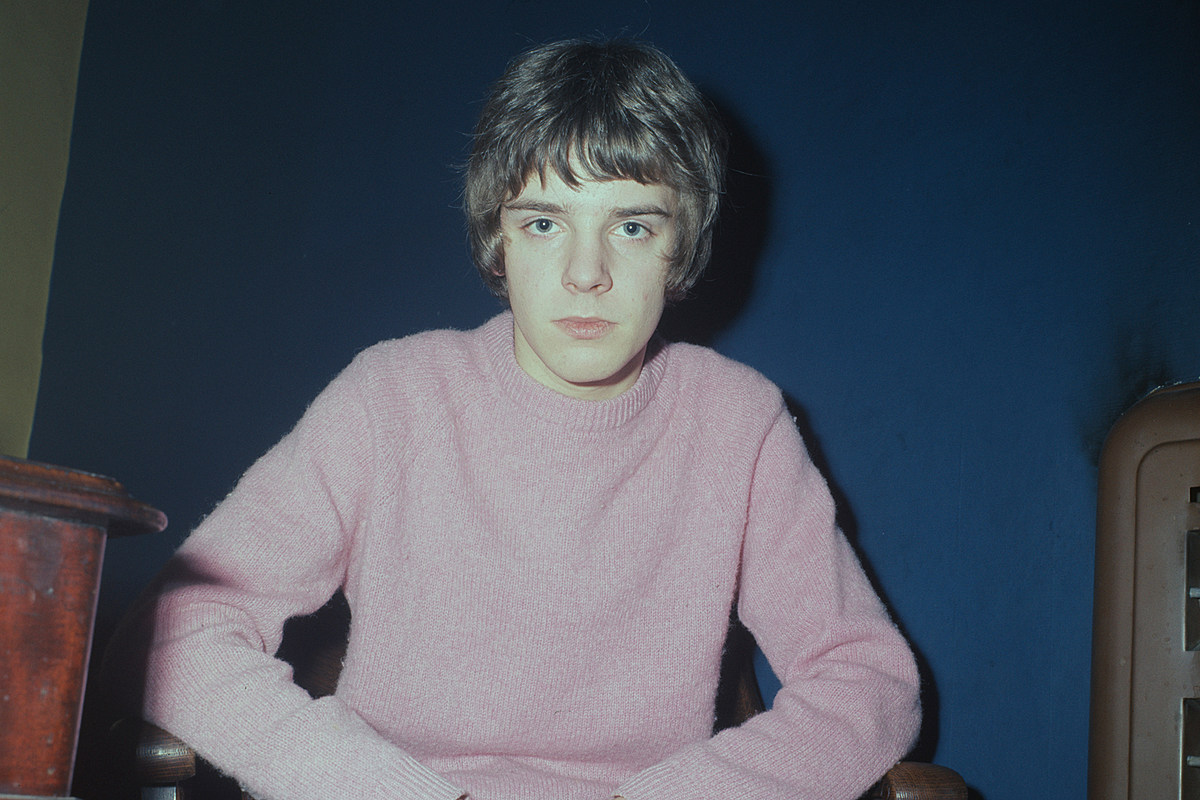 When Peter Frampton stopped washing to escape a “cute problem”

Peter Frampton has recalled the period when he stopped washing in an effort to escape his classification as a “cute” pop star.

He became known as “The Face” while leading The Herd in the mid-1960s, but in a new interview with classic rockhe said he hated the designation from the start.

“They didn’t put the herd on magazine covers, they put me on it,” Frampton said. “And instantly it started discontent in the group. I felt bad. The dice were cast. … Getting chased and having your clothes ripped off by girls was very exciting, but it got old really fast. And I could see what that did to the band. And as I was to experience later in life, a teenager in the band can strip you of your credibility.

In 1968, after two years, he quit and formed Humble Pie with Steve Marriott – another performer who had suffered an error in judgment due to his appearance. “The first thing is that we decided not to shave or take a bath,” the guitarist said. “We all grew beards and didn’t wear groovy clothes. We wanted to be accepted for our musicality. We released our first single, “Natural Born Bugie”, and guess what? We are back top pops again and we get yelled at.

Marriott found an interesting way out of the situation when the band released their single “Big Black Dog.” “Steve was rude to Tony Blackburn, the DJ at top pops“, he said. “He kept calling her by the wrong name and answering her questions with ‘I don’t know. Ask our manager, mate. ‘were never allowed back on the show. I guess we just hated being in the same predicament as the two bands we’d been in before.

“So at our next group meeting, we said, ‘We have to get out of here. Let’s go to America. They didn’t know us there. That’s when we met Dee Anthony. He started directing us and things really started to happen.

These are more than just concert memorabilia or stage documents from that awesome show you saw last summer.