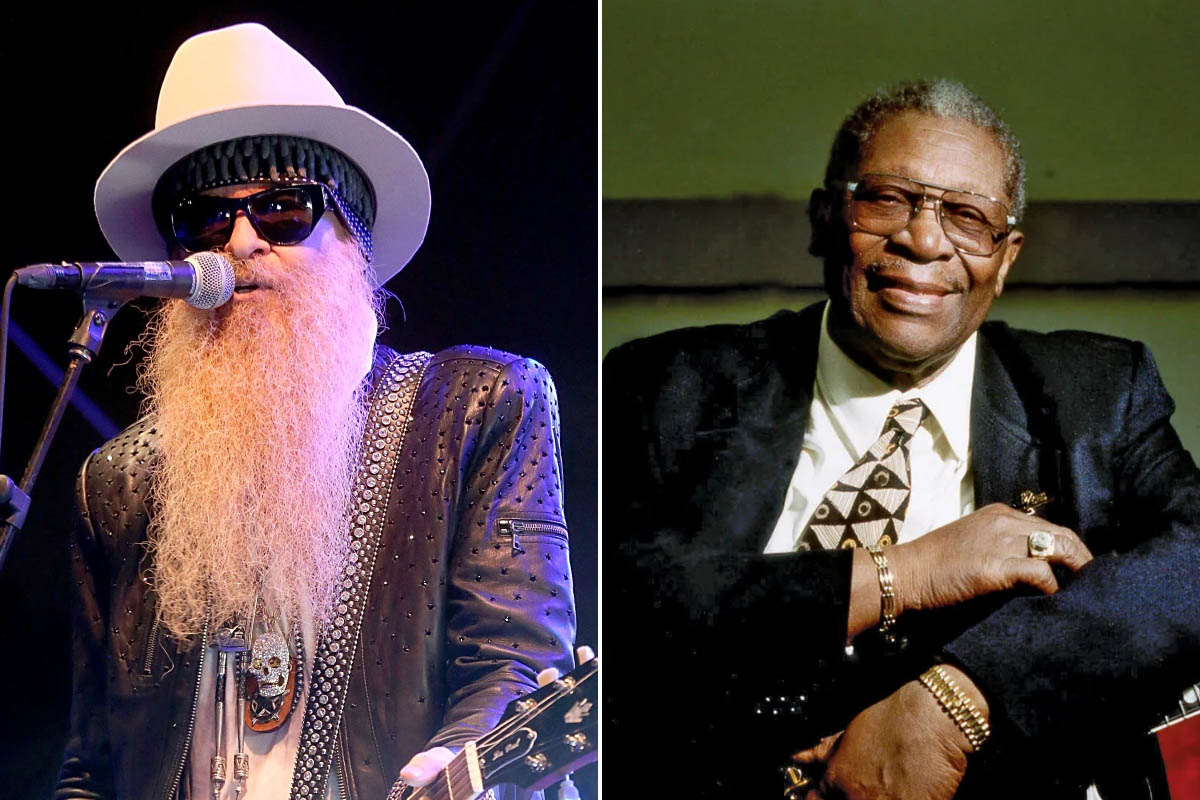 When Billy Gibbons felt “desperate” because of BB King

Billy Gibbon was remarkably influenced by BB King, even when he formed ZZ Top. Before naming the band, Gibbons noticed on concert posters that many artist names used initials. Above all BB King and ZZ Hill caught his eye, and he thought of combining them into ZZ King. Later, he changed the name to “ZZ Top” to avoid similarities.

In BB King’s forty-first album, titled ‘BB King and friends: 80’ Gibbons contributed musician. Released in 2005, the album celebrates King’s 80th birthday and features Gibbons on the song “Tired Of Your Jive”. According to the guitarist, King also taught him two essential guitar techniques he was desperate to learn.

In a 2015 Rolling Stone article, Billy Gibbons named BB King one of the most extraordinary guitarists he had known. Gibbons went on to talk about what King meant to him, his musicality and his guitar playing. The guitarist said King’s solos are sophisticated, clear and identifiable, he was therefore a true soloist.

Additionally, Gibbons revealed two techniques he learned from BB King. According to Gibbons, King was born a cut sentence, during which he hits two notes, jumps to another string, and slides up a note. Apart from that, King also had a technique with two or three notes, where he bent the last note while playing the guitar.

“He plays in shortened bursts, with robust richness and flow. And there is a technical dexterity, a properly rendered phrasing. It was sophisticated solo. It’s so identifiable, so clear; it could be written. John Lee Hooker – his stuff was too hard to write. But BB was a true soloist.

There are two things he does I was desperate to learn. He is the originator of this unique phrase where he hits two notes, then jumps to another string and slides up a note. I can do it in my sleep now. And there’s this two- or three-note thing, where he bends the last note. The two numbers never fail to get you moving in or out of your seat. It’s so powerful.“

Who is John Mayer dating? Know your love life