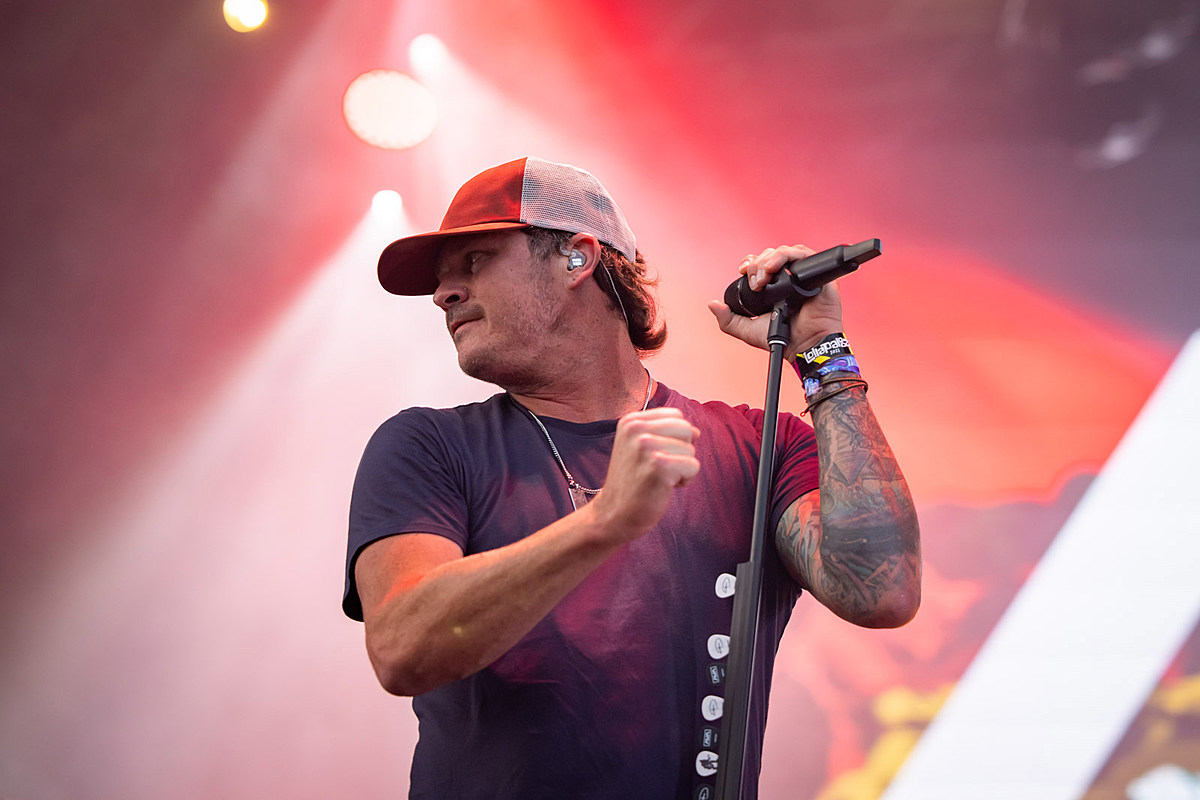 “We always talk about playing together again”

Tom DeLonge recently completed an Angels & Airwaves tour in support of their new album Life form, and during his tour he talked about his former flash-182 group mate Marc Hoppus being cancer free, and he also released a wink song (and a Box Car Racer song) at a few stops.

As Exclaim points out, Tom also spoke about a possible blink-182 meeting on The Late Late Show with James Corden, and it looks like it’s very much within the realm of possibility.

After discussing Mark’s release from cancer, Corden asked, “When you say the fans are excited and you are excited, does that make you feel, ‘Oh man, that’s a sign we have to do? some sort of reunion as a band ‘? “

Tom replied, “It’s so funny, blinking is like, we’re here and then we’re gone, then we’re here, then we’re gone. I feel like I’m still talking about it. ‘kind of a reunion. I mean, we always talk about replaying together, and I think that’s really something that we’re all interested in. Finding the time to do it, where it fits everyone’s priorities, is really. whatever it takes. And getting Mark healthy again, making him strong again. But, yeah, I’m down. I think these guys are down. I think finding the time to do that and when, that’s really what we need to understand. ”That’s promising! Watch the interview below.

Meanwhile, Mark teamed up with Travis Barker for his first post-cancer performance in Travis and Kevin’s “Thrasher” Gruft “House of Horrors” Halloween livestream. They played “What’s My Age Again?”, “The Rock Show” and “Family Reunion”, and they sounded great. Check out that below too.

Get the new Angels & Airwaves album on limited splash vinyl.