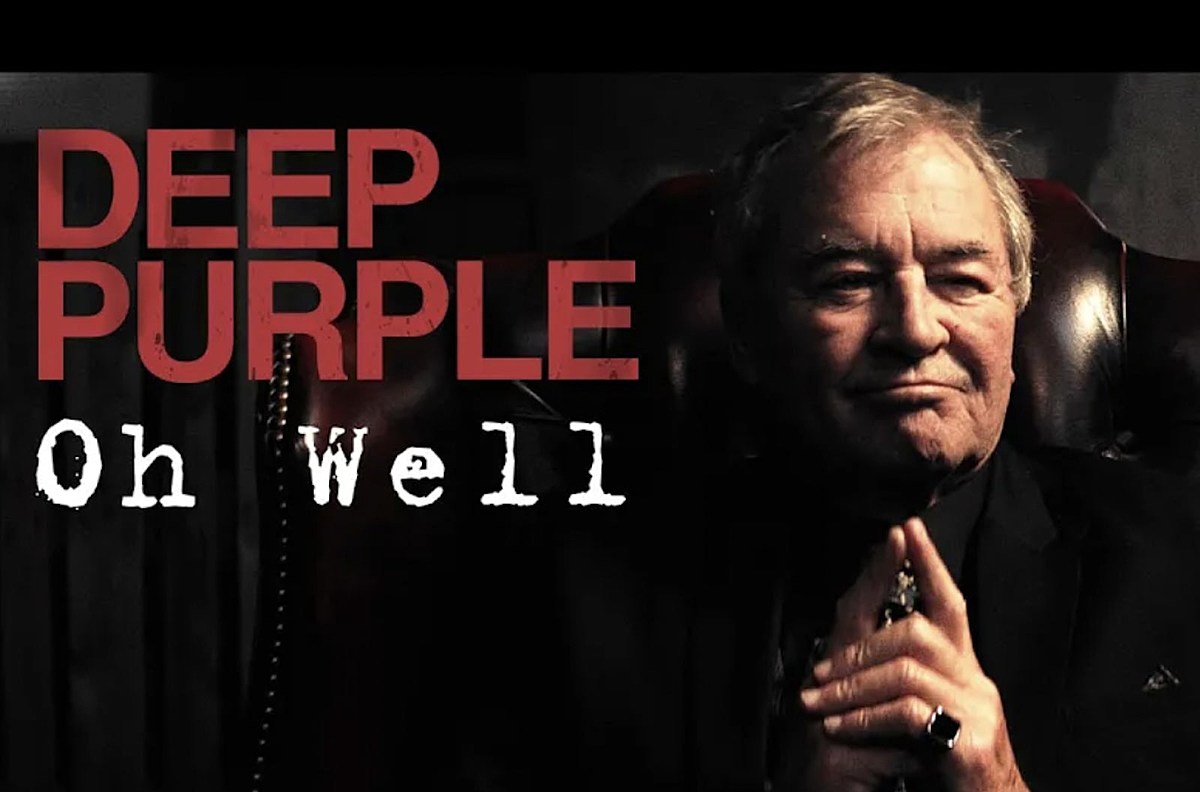 Deep Purple has released a new music video for their cover of Fleetwood Mac’s “Oh Well”, a track that will appear on the upcoming studio album. Turn to crime.

“Everyone knows ‘Oh Well’ is a great song,” bassist Roger Glover said in a press release. “Steve [Morse] did the demo for that one. You never really know where it’s going to go with Steve, because he’s very inventive. So far, with a few verses, it was pretty much the same as the original. And then all of a sudden it took off like a rocket – into another space. “

Turn to crime, due to arrive on November 26, also includes covers of songs by Bob Dylan, Cream, Bob Seger, Little Feat and others. Deep Purple released a cover of Love’s “7 and 7 Is” as the LP’s first single last month. Turn to crime was produced by Bob Ezrin, just like their latest album, 2020’s Phew!

“It’s about having fun. There is enough shit out there to ruin our lives. Music is one of the things that should make us happy, “drummer Ian Paice told UCR last year. Should change. Okay, it’s getting a little more serious. You know, you have to. treat with a lot more respect. But it’s still fun. “