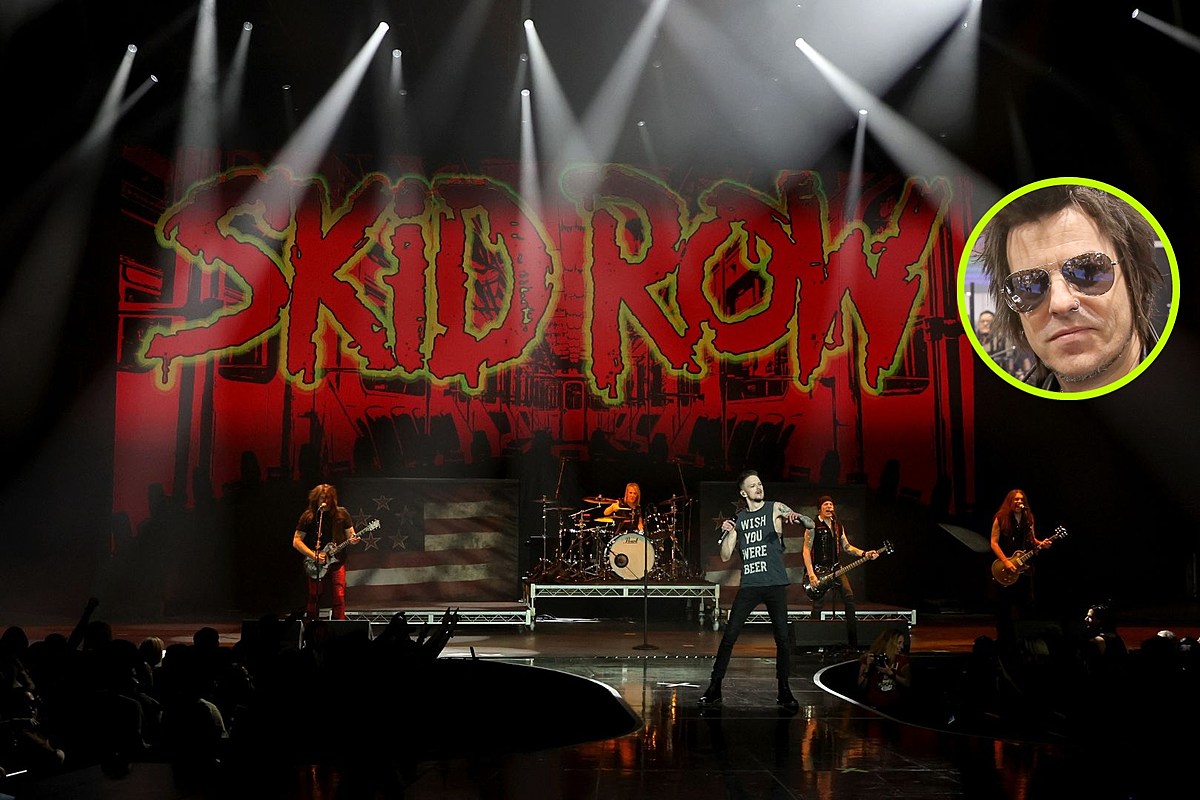 It is well known that Skid Row bought rights to their name by British guitarist Gary Moore. However, as founding bassist Rachel Bolan has just revealed, they initially considered moving on.

Bolan recently stopped at In the Trenches with Ryan Roxie podcast, where Roxie asked her to clarify what the band called themselves when they formed in 1986. Bolan explained:

[We were] Darkness. . . . That’s when I first met Snake [guitarist Dave Sabo], and he was like, “I had this idea.” It was from an Aerosmith song – I forget which one, in particular – and we had never done a gig with it or anything. We just used it as our name. Then we drove to the rehearsal. . . and I say, “Do you feel the darkness? Do you feel that? and he said, “Ah, I go back and forth, you know?” I said, “We should just throw something else out there,” and we came up with Skid Row on that drive. We entered [to rehearsal], and I said, “Yeah, we changed the name of the band.” I knew Snake, but I didn’t know the [other] the guys in the group are fine. They were guys he jammed with. . . and everyone was like, “What? Who the fuck is this guy? That was pretty funny.

He added that while he and Sabo were on their way to rehearsal, they passed “a crash that just got cleared, and there were skid marks literally everywhere, covering all four lanes.” So Bolan suggested The Skids, to which Sabo replied, “That’s cool. I’m not sure of “the”, though. Before long, Sabo suggested Skid Row, which led to the pair being “quiet for about four miles” as they considered it.

The rest, as they say, is history.

Roxie also asked about Bolan’s stage name (he was born James Richard Southworth), to which Bolan replied that it was a “tribute” to T-Rex founder Marc Bolan (who died in September 1977). He continued:

His writing and just T-Rex as a whole had such an impact on me. As for Rachel, I just – I was trying to find, you know, a kid with dreams. Like, “Ah, I want a stage name. I want a stage name. I wasn’t sure what I was going to use as a last name, but I just started taking last names and to combine them and see what would happen. I took my brother’s name, which was Richard, and my grandfather’s name, which was Manuel, and boom! I put them together. As a Alice Cooper fan, I always thought it was cool for a guy to have a girl’s name. I’m like, “Yeah, you know what? Parents are going to hate this. They’re absolutely going to hate it. That. Impressive. What will my last name be?”

You can watch the full clip below.

Did you already know the stories behind these names? Let us know!

Also be sure to check out Skid Row’s latest album, The gang is here, released on October 14 (via earMUSIC). After all, it’s their first new studio album since 2006. Revolutions per minuteas well as their first with new singer Erik Grönwall.

Pour one for those old singers.