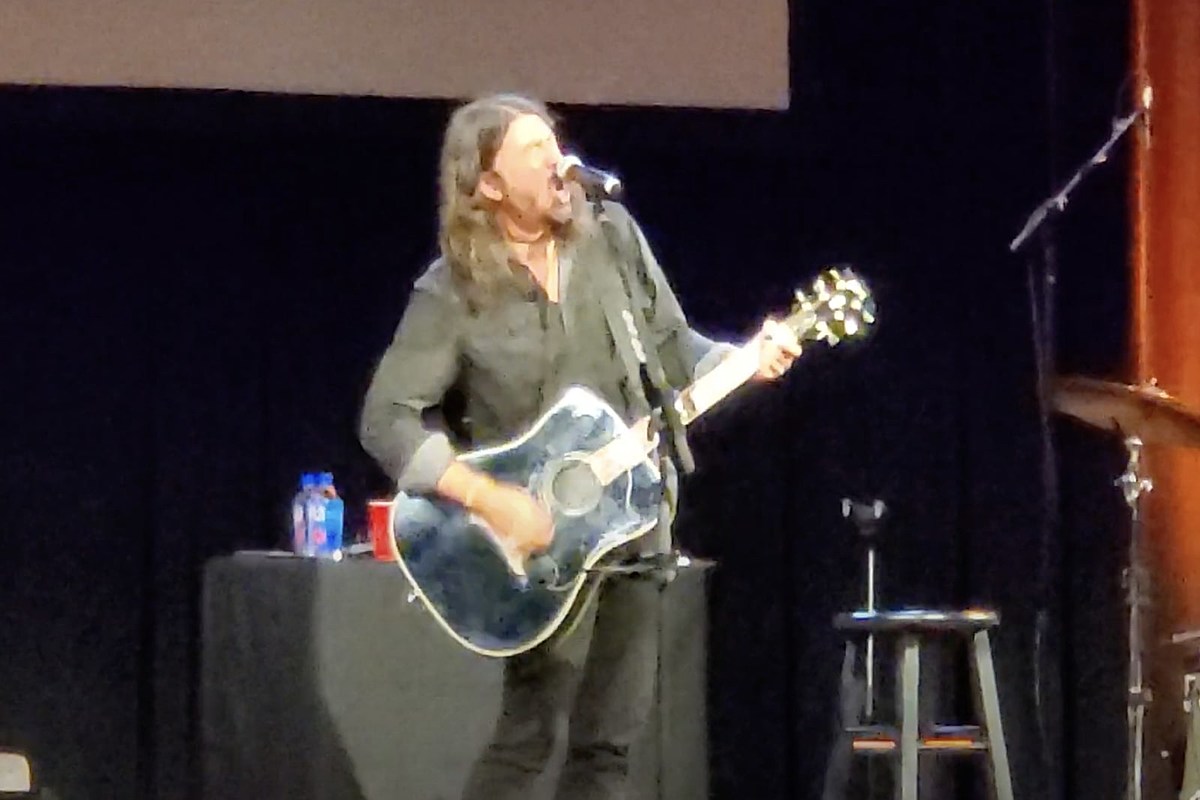 Dave Grohl gave fans who attended his book event last night a mini-concert as he performed hits from Nirvana and Foo Fighters.

The conductor is currently on the road to promote his new memories, The narrator, with a series of lectures. The memoir, which came out yesterday, includes stories from Grohl’s life and career, including his tenures in Nirvana and Foo Fighters, and his countless encounters with rock’n’roll royalty, including Paul McCartney, David Bowie and Iggy Pop.

During the event at New York City Hall, Grohl greeted his bands past and present by playing drums on a recording of Nirvana’s “Smells Like Teen Spirit” and performing solo an acoustic rendition of “My Hero” and “Everlong” from the Foo Fighters. You can see the performance below.

You can see videos below.

Grohl said he had “a lot of ideas on how we should change this coverage” if he and the surviving members of the group ever went down this route. In the meantime, however, he is not losing sleep over the lawsuit. “I think there is a lot more to hope for and a lot more to experience than getting bogged down in this stuff,” he said. “And, luckily, I don’t have to do the paperwork.”

Where is my last day of school?