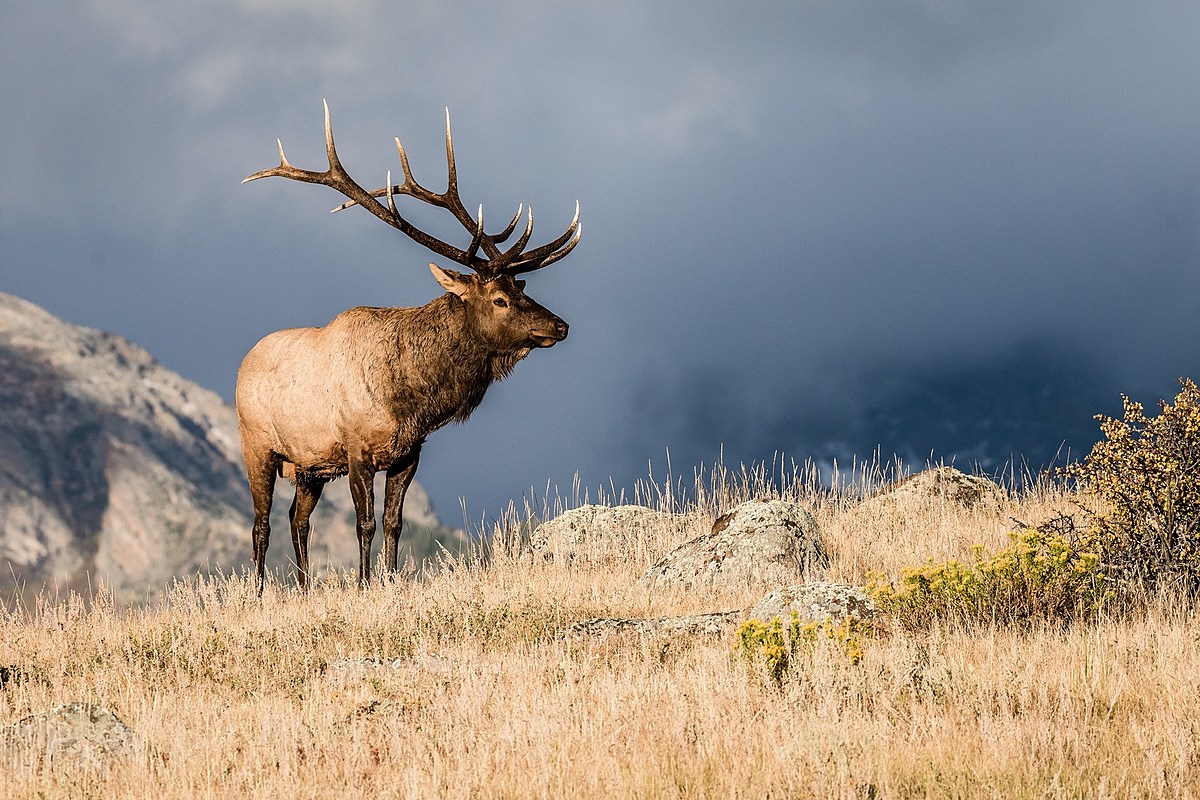 The Rocky Mountain Elk Foundation, headquartered in Missoula, announced this week that it is joining several other organizations in a lawsuit against The Center for Biological Diversity on access to public land.

“We have a lot of people we agree with, but we’ve only partnered with a few of them regarding a lawsuit brought by an environmental organization, the Center for Biological Diversity,” said Holyoak. “They seek to prevent public access to much of our National Wildlife Refuge land, worth more than 2.3 million acres.”

Holyoak explained why the RMEF is joining the lawsuit.

“We’re just letting people know that’s just not the way things should be,” he said. “These are public lands. They must be open to hunting and fishing. Hunting and fishing play a key role in wildlife management and help biologists track wildlife numbers, and so we throw our hats in the ring and say this is a bad decision, and we want just letting people know we are involved and more importantly speaking on behalf of our members to make this happen.

Holyoak said the Center for Biological Diversity is “in the business of legal action” and explained RMEF’s position.

“Well, I guess two fronts. The first is that it’s just kind of what they do. They are in the business of litigation. That’s how they roll. And the other is that they throw out some obscure species and say that hunting and fishing would wipe them out across the country generally, but that’s just not how it works.

Holyoak named the organizations the RMEF has partnered with in the lawsuit.

“The others were the Safari Club, the International Sportsman’s Alliance and the National Rifle Association,” he said. “A lot of these groups are deeply hunter-based and involve hunters. So on this issue, we definitely agree with them and others and so it was just kind of a joint effort that we’re all saying, hey, you know what? Fish and Wildlife Service, we’re behind you, and our members are behind you. We are for regulated hunting and public access.

The Center for Biological Diversity wants to thwart access to hunting and fishing on 2.3 million acres of public land spread across 106 national wildlife refuges and hatcheries.

How big is a fan Yellowstone are you? These 10 facts about the Paramount Network show are sure to surprise even the most devoted viewers. They relate to almost all actors and their real passions and roles. John’s children? Beth’s accent? Rainwater’s guitar playing? Tate spoilers? It’s all part of this list of 10 facts you probably didn’t know about Yellowstone.

Every restaurant in Montana that’s been featured on Food Network

It’s always great to see something from your hometown or state on TV. When Food Network comes to town, Montananese are ready. These restaurants were featured.