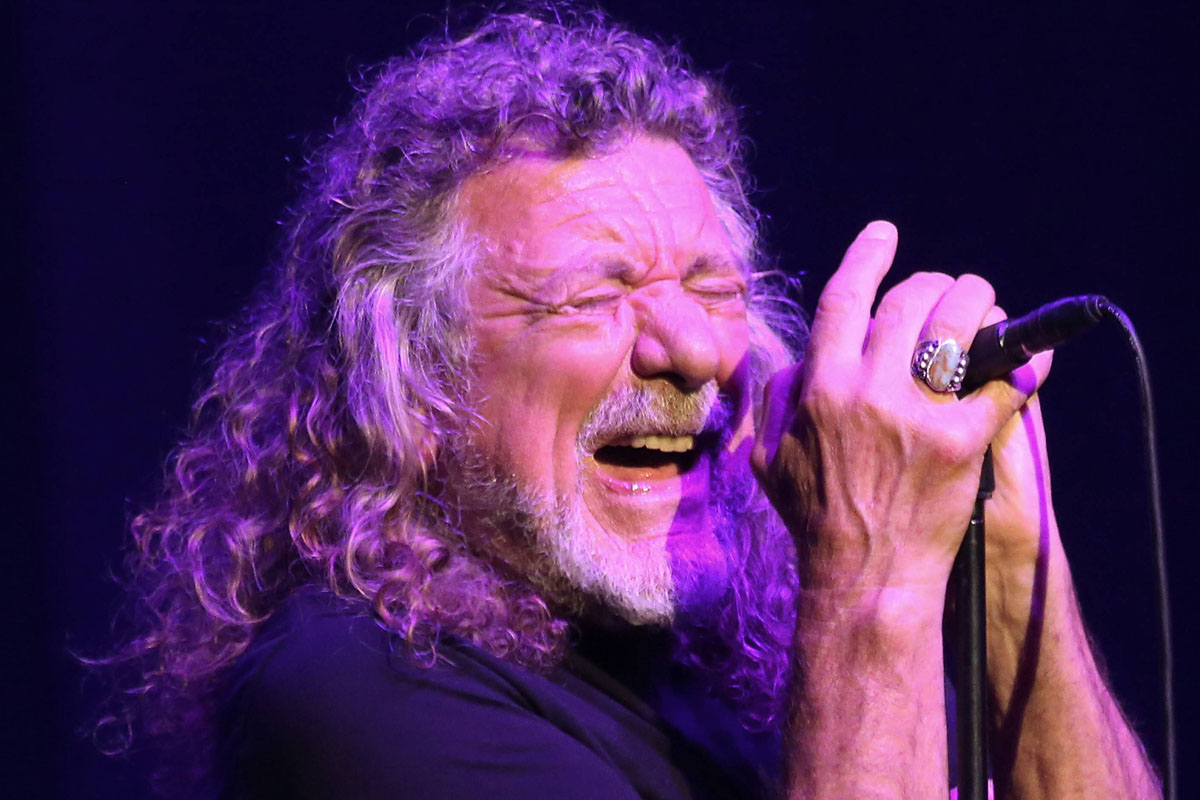 All popular bands have one or more iconic songs that we will remember them forever. These songs can either be the band’s biggest hits or be famous due to their inclusion in other notable works. Although it may differ depending on their audience, there are a few songs that come to mind for almost everyone when referring to a specific rock band.

Some good examples are “Bohemian Rapsody” by Queen, “Highway to Hell” by AC/DC, “Sweet Child O’ Mine” by Guns N’ Roses and “Let It Be” by The Beatles. Similar to those iconic tracks, pioneering Led Zeppelin’s’stairway to Heaven‘ also holds an exceptional place for most music lovers, and some even claim that it is Zeppelin’s greatest song. However, it looks like the song’s co-writer seems to have mixed feelings on this subject.

Composed by Led Zeppelin guitarist Jimmy Page and vocalist Robert Plant, ‘stairway to Heaven‘ appeared on the band’s untitled fourth studio album, ‘Led Zeppelin IV,’ released on November 8, 1971. The success of the piece on the radios was remarkable. Although three-minute pop songs have ruled the industry for the past two decades, the 7.5-minute “Stairway to Heaven” was a revolutionary step in the transition to long rock songs.

The song also attracted attention with its mystical lyrics, giving it a magical atmosphere. The hit song became an essential part of mainstream culture in the 1970s. The song was almost impossible to escape as it was constantly played on the radios and found a prominent place in everyday conversations. Despite the track’s global popularity and appreciation, Robert Plante could no longer relate to the lyrics.

What did Robert Plant say about “Stairway To Heaven”?

Although it’s hard to find a rock music lover who hasn’t heard “Stairway to Heaven”, everyone has their own opinion about its meaning due to its open-ended lyrics. different interpretations. The song features Robert Plant’s poetic and vague songwriting style, relying on the power of metaphors to deliver intended meaning. As the song’s co-creator, the singer also had a few words to say.

In a 2019 interview with Ultimate Classic Rock, Robert Plant revealed that the classic Led Zeppelin track it didn’t mean much to him more. Although he liked the song’s well-crafted musical structure, he didn’t feel the same way about the lyrical content. Plant noted that he couldn’t relate to the lyrics because he wrote them a long time ago.

The rocker admitted the lyrics were too abstract and had no intention of writing those kinds of songs anymore. He liked the guitar and drum parts of the track but was no longer sure of the lyrics. Plant regret writing these abstract lines since the meaning he attributed to them changed constantly. He didn’t want to make the same mistake again in his future career.

Here are Plant’s words on “Stairway to Heaven”:

“Of course it was a good song. The construction of the song and the musical construction itself is very, very good. It’s one of those moments that can really stand speechless – and, in fact, he will still stand speechless, I’m sure, because it’s a beautiful piece of music. Lyrically now I can’t understand ’cause it was so long ago. I will have without intention never write along these abstract lines.

I look at him and take my hat off to him and I think there are parts that are amazing. The way Jimmy Page got the music going, and the way the drums almost peaked and then continued – it’s a very beautiful piece. But lyrically, now, and even vocally, I say, ‘I’m not sure about that.'”

You can listen to the classic song below.

Learn the approaches to blues-rock, acoustic fingerstyle and slide guitar from the legendary Rory Gallagher