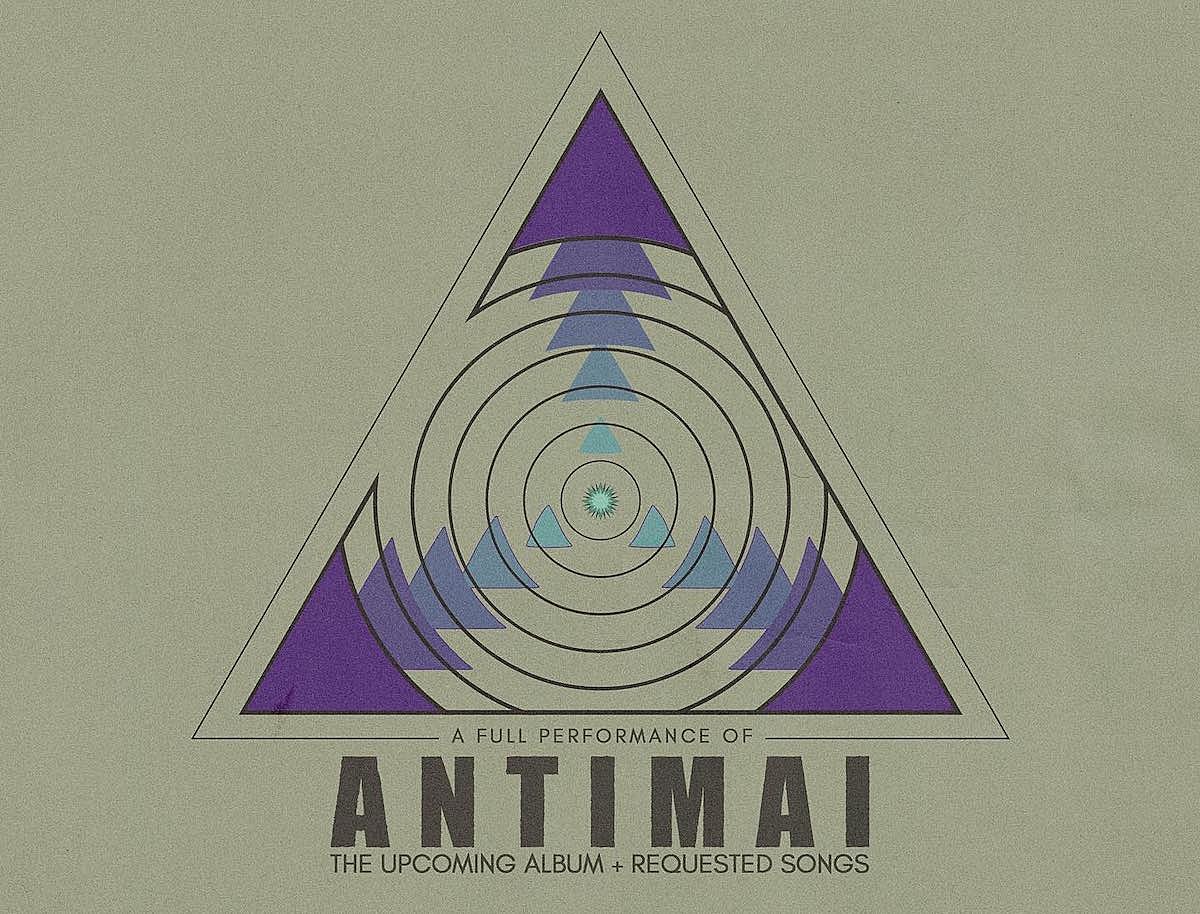 Progressive alternative rockers The dear hunter have a new album called Antimai en route, and they’ll be backing him on a 2022 tour with two very cool openings: The world is a beautiful place and I’m not afraid to die anymore and O’Brother singer Tanner merritt (who has collaborated with The Dear Hunter in the past). The Dear Hunter will play their new album in its entirety, as well as â€œadditional songs voted by the TDH communityâ€.

The tour kicks off with shows in San Francisco (3/3 at The Chapel) and LA (3/4 at Lodge Room), and it eventually heads east, where it will hit Brooklyn’s Williamsburg Music Hall on March 20. Tickets for this show on sale Friday (19/11) at 10 a.m. All dates are listed on the tour poster below.

The World Is a Beautiful Place & I Am No Longer Afraid to Die just completed their own headlining tour at Brooklyn’s Elsewhere last weekend (photos, review) and their excellent new album Illusionary walls is now available on Epitaph Records. For more on the album, read our interview with guitarist Chris Teti.

Tanner Merritt released his solo album CYRUS I: THE WEIGHT OF REFLECTION earlier this year (stream it below), and O’Brother are preparing to celebrate the 10th anniversary of their 2011 debut album Garden window with a livestream on December 10 (tickets).

The Dear Hunter also recently released The indigo child, the soundtrack of a new short film, and you can also stream it below.