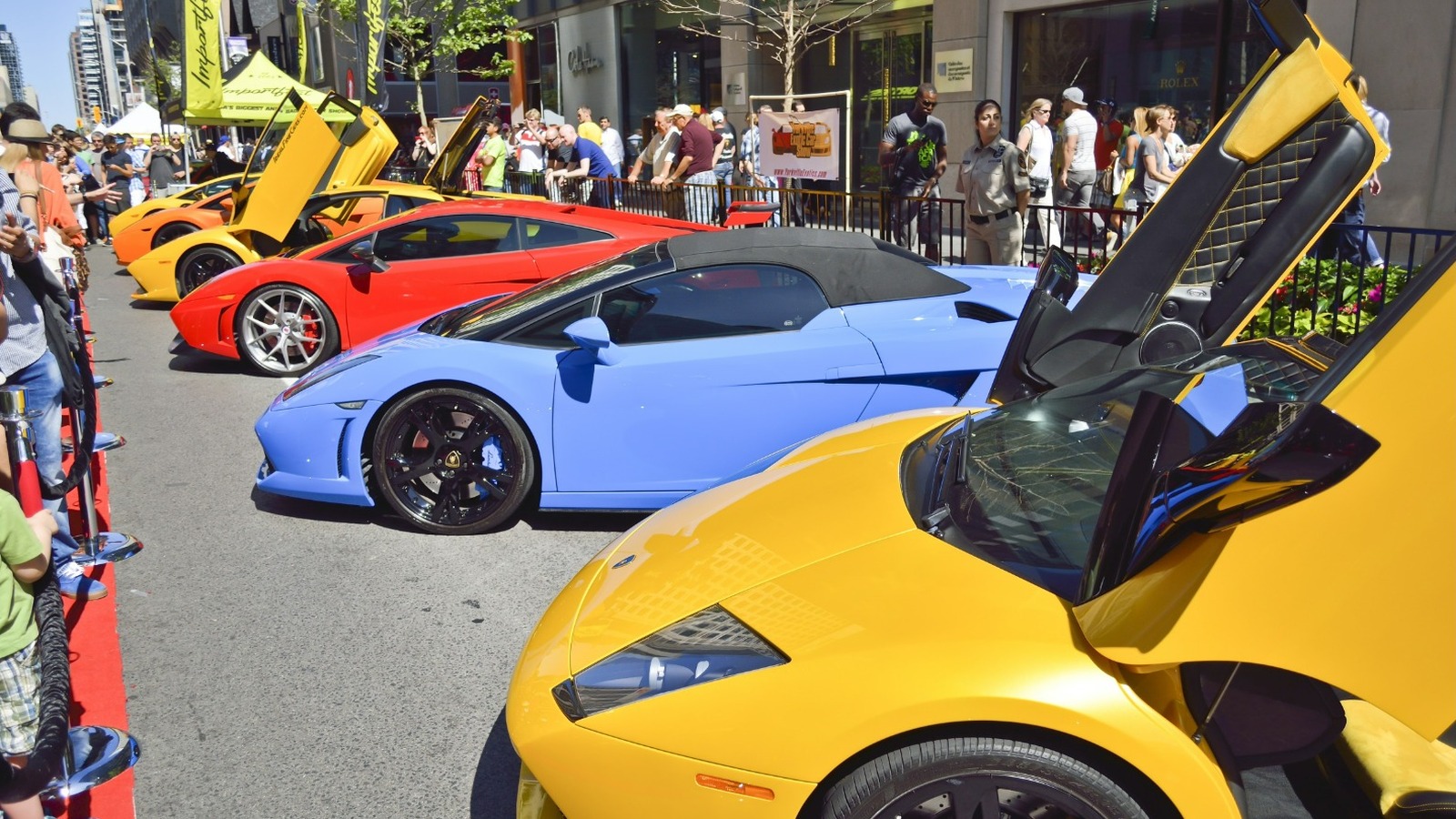 Born Stefani Joanne Angelina Germanotta on March 28, 1986, Lady Gaga began her career at an early age, singing at open-mic nights and performing in school plays. However, his driving experience started late. She was 30 when she got her first driver’s license, and since then she’s amassed an impressive list of European supercars and several classic cars (via QG).

Ms. Germanotta owns two Rolls Royce Phantoms. She bought the 1990 Corniche III before she got her driver’s license, and a chauffeur drove her everywhere. The second Rolls Royce, a Phantom VIII, is a luxury sedan with a twin-turbocharged 6.75-litre V12 and an 8-speed automatic transmission, worth $450,000. His collection also includes a 2017 Lamborghini Huracan worth $265,000 and a 2012 Audi R8 worth $200,000 (via 21Automotive).

Perhaps one of her favorite cars is the sky-blue 1967 Ford Bronco that she saw driving around Malibu with co-star Bradley Cooper during breaks while filming “A Star Is Born.”