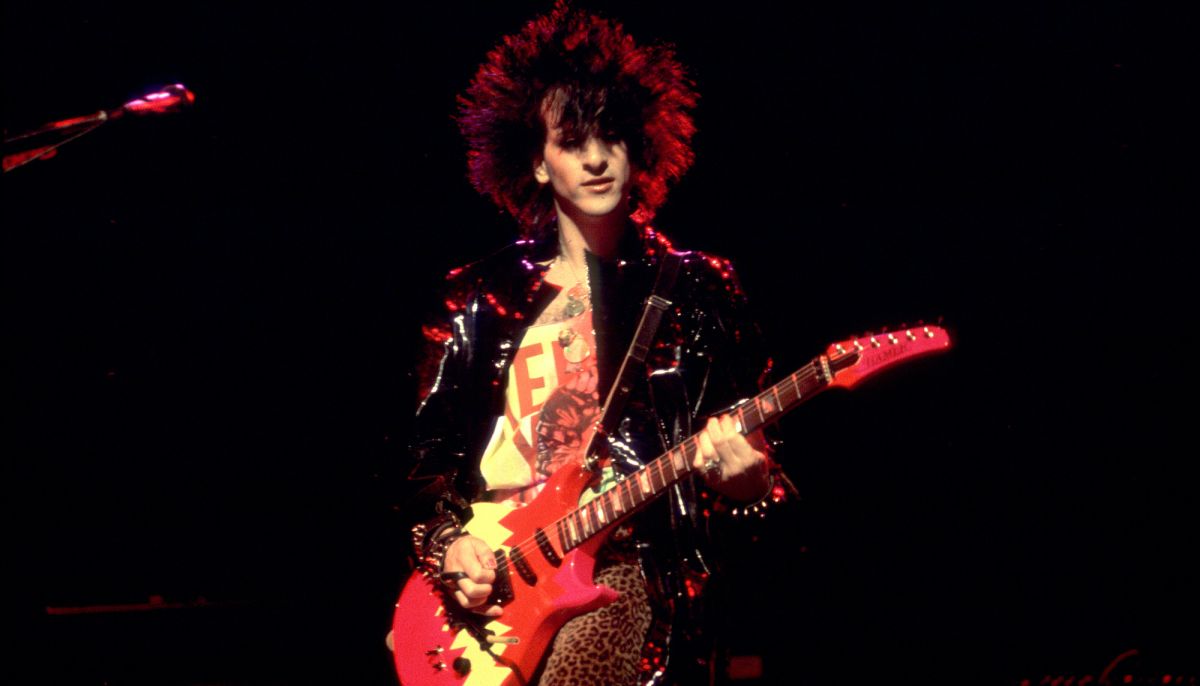 Top Gun: Maverick has been burning through the box office lately and is already one of the biggest of 2022 successful (opens in a new tab) films, less than a month after its release.

Last week, it was revealed that session ace and PRS endorser Lexii Lynn Frazier was the player behind the movie’s goosebumps-inducing electric guitar highlights. It was Billy Idol guitarist Steve Stevens, however, who lent his six-string talents to the original’s soundtrack. Superior gun movie, released in 1986.

With the Superior gun franchise fresh in mind then, guitar techniques (opens in a new tab) recently asked Stevens about his experience recording the iconic original Top Gun Anthem – how he came to play on it, the material he used and how he structured his parts and the solo.

“The guitar used [on Top Gun Anthem] was a Charvel San Dimas that I really enjoyed at the time,” Stevens said. guitar techniques. “The amp is my ’68 Marshall plexi which is completely stock. I used a Boss GE7 pedal to push the gain of the amp a bit.”

Stevens said he first met the songwriter of the piece, Harold Faltermeyer, when the latter was recruited to play on an Idol album.

“Harold Faltermeyer came to record keyboards for Billy Idol’s third album, Smile boost“, Stevens said. “He was friends with our producer Keith Forsey. He then asked me if I would be interested in having a chance to record some movie-themed guitars after hours.”

The song, says Stevens, “was composed entirely by Harold. When I recorded my guitars, I was able to follow a complete recording. I thought that since the end of the solo, I stayed on the same G chord for four climbing intervals, tapping those intervals on the open third rope would be a nice finale.”

In addition to his ongoing work with Idol, Stevens has been busy with other projects a lot lately, lending a blinding solo to Derek Sherinian’s recent solo single, The whirlwindand covering the Yes Spaceship soldier with a set of stars to raise funds for Roadie Relief.

To read in full guitar techniques interview with Stevens, pick up a copy of the issue at Direct Magazines (opens in a new tab).

On the beat: be smart! and The Click to Play Capitol Punishment Reunion Show Saturday | Music