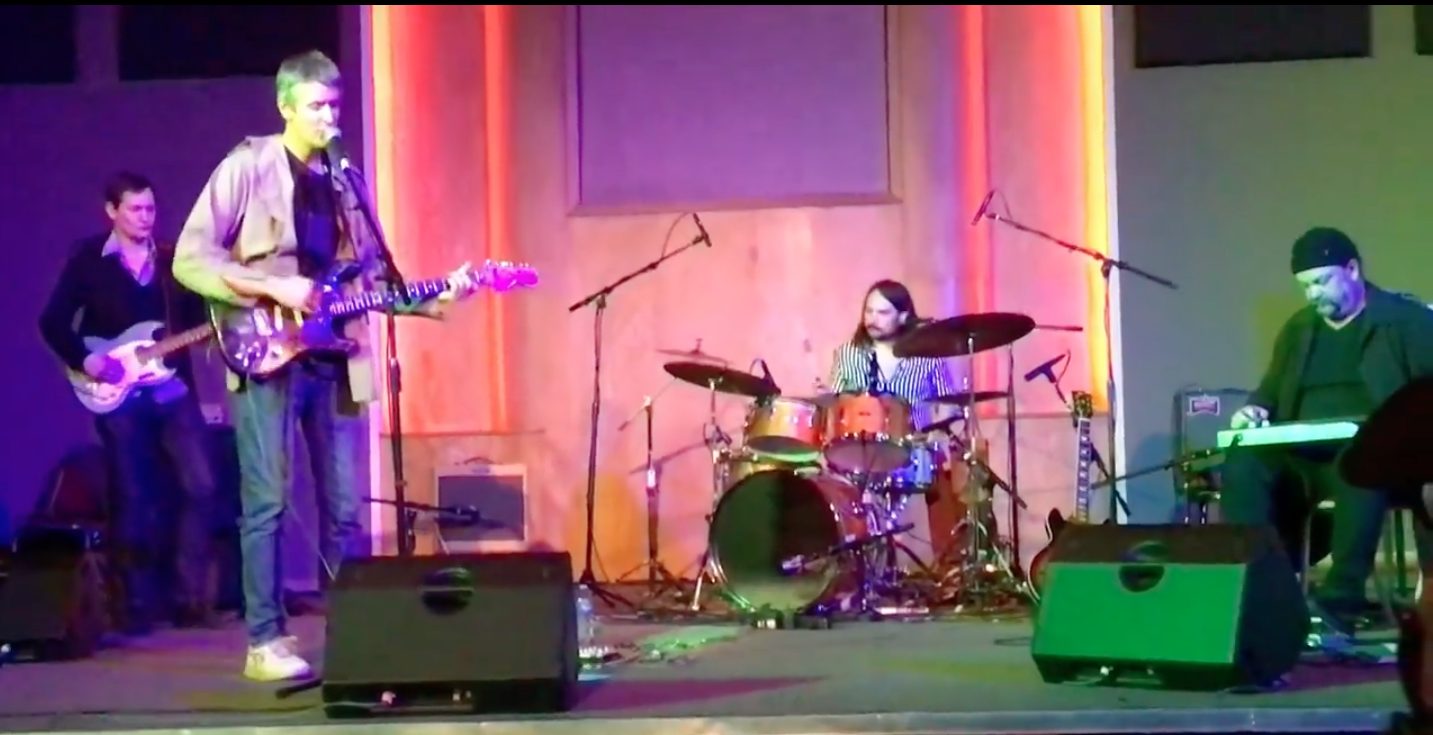 In the first weeks of 2020, before pandemic life set in, Stephen Malkmus began rolling out Traditional techniques, a folk album recorded with Chris Funk of the Decemberists and fellow indie Matt Sweeney, on the heels of Jicks’ 2018 indie-centric effort spark hard and the electronic-tinged solo LP of 2019 Rejected Groove. Two years later, Malkmus finally plays a few concerts in support of Traditional techniques with his new Trad Tech Band, which includes Funk, Brad Truax and Jake Morris. So-called Sweeney will join them tonight in Mexico for their set at Wilco’s Sky Blue Sky Festival, but Sunday night at the Alberta Abbey in Portland, there were just four of them.

The setlist for this first COVID-era Malkmus show was fascinating. Beyond the tracks Traditional techniques, there were two new songs (“Making Friends” and “MTV”) and a Pavement classic from Wowee Zowee, “Father of a thinking sister”, which certainly fits the roots vibe. Malkmus also dusted off the “blue arrangements” of silver jews from American water and covered Wilco’s first gem “Box Full Of Letters”. Neither Silver Jews nor Wilco’s songs have surfaced online yet, but presumably they’ll be playing them again at Sky Blue Sky. In the meantime, you can see some fan-made footage of a few songs below, including the two new ones.

From the fourth slide, here are images of “Amberjack”, “Xian Man”, “Signal Western”, the new “Making Friends”, the new “MTV”, “Brainwashed” and “Juliefuckingette”:

And here’s the band performing Pavement’s “Father To A Sister Of Thought”: