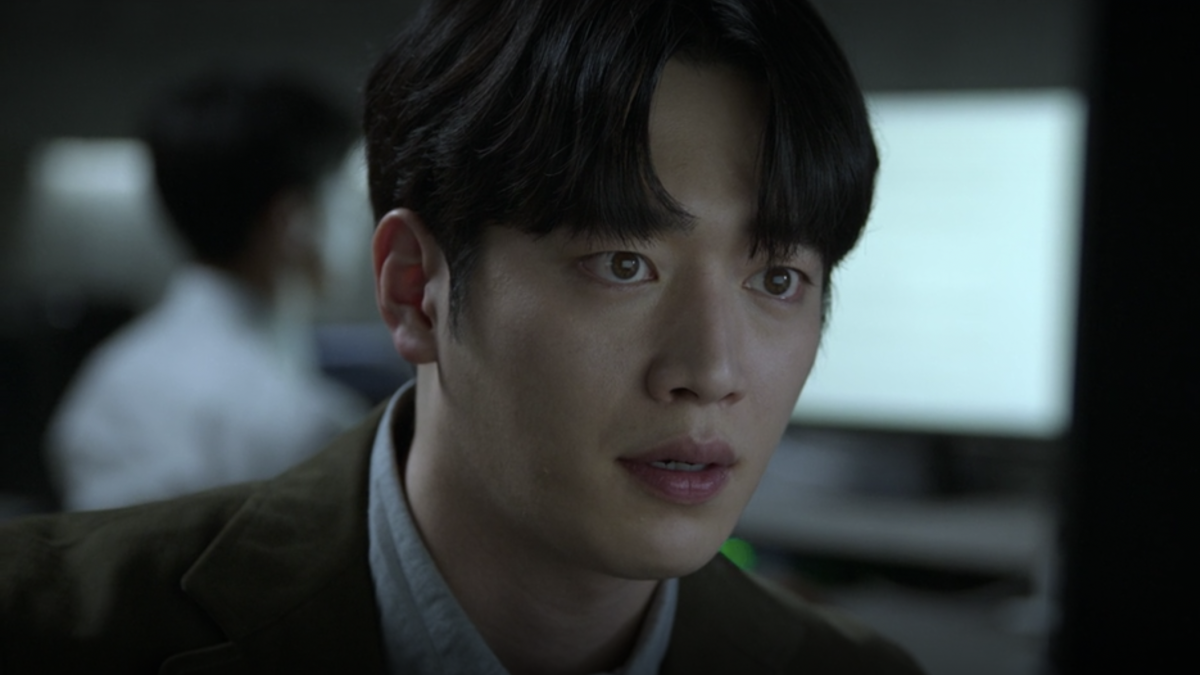 Our editorial team is dedicated to finding and telling you more about the products and deals we love. If you also like them and decide to purchase through the links below, we may receive a commission.

After Snowdrop and Rookie Cops, Disney+ is releasing yet another Korean drama: Grid. What grabs your attention even more is that this is not a romantic drama, but a sci-fi thriller!

The story takes place on an Earth that has survived catastrophic solar winds under the protection of the Grid, a planetary defense shield.

During a face-off with detective Jung Sae-byeok (Kim A-joong), the founder turns into nothing like a ghost, leaving Jung puzzled by what she has just witnessed.

Meanwhile, secretive Kim Sae-ha (Seo Kang-joon) searches for information on the “Ghost” and comes across Jung’s report of the incident.

With just one of 10 episodes now available on Disney+, the way things have gone so far makes it hard to say how the story will play out. Grid stays true to its mysterious element, tempting you with only snippets of information about the characters and their motivations.

The drama opens with stunning computer graphics and visual effects that illustrate the unique premise that the Earth’s magnetic field is not enough to protect us from strong solar winds.

With the visual effects setting a high standard for the rest of the series, it’s unthinkable and embarrassing if the plot doesn’t possess the same quality.

Perhaps because the producers are aware of the fuzziness of the first episode, an unusual 40-second trailer was inserted at the start to shed some light on the events to come. Quite blatantly, this suggests that we can expect time travel – an ever-intriguing topic – to be part of the series.

Similarly, for lack of content, it is still too early to judge the acting of the actors. But the Sae-ha character stands out the most, with a seemingly complex backstory to tell.

This character marks the return of Seo Kang-joon (Cheese In The Trap, When The Weather Is Fine) after completing his mandatory military service.

On the one hand, he looks like the filial son taking care of his bedridden mother. On the other hand, he works in a highly secure building under surveillance by artificial intelligence.

Sae-ha can even lip-read and tries to “air-assemble” (like an air guitar) a gun using her incredible imagination, while learning through an instructional video.

Despite the unpredictability of Grid’s introduction, the quality graphics and interesting premise suggest it might be worth catching the series, at least for future episodes.

New episodes of Grid are available on Disney+ every Wednesday.

Get more TV and movie news from Yahoo Life at our Entertainment page.