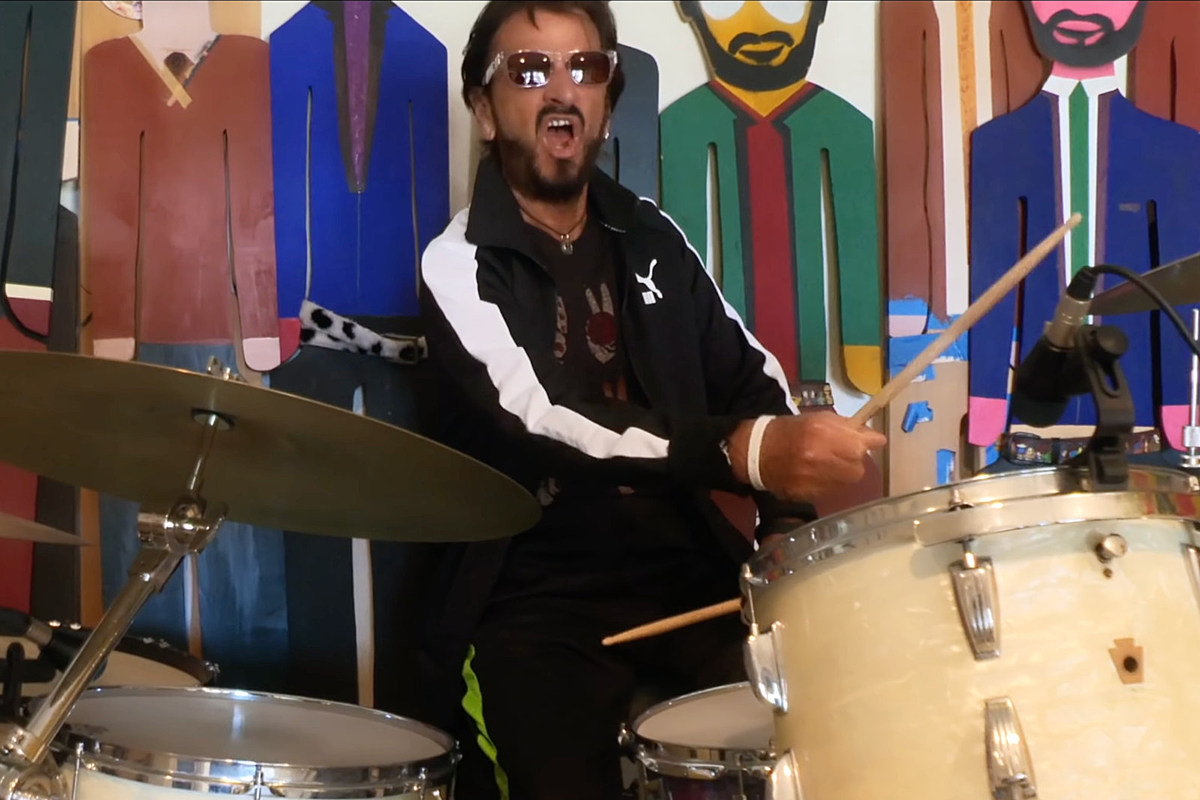 Ringo Starr appears on a new charity cover of The Beatles’ “Come Together”, joined by a cast of over 100 drummers including Chad Smith of the Red Hot Chili Peppers, Max Weinberg of the E Street Band and Matt Cameron of Pearl Jam.

“Drum Together” – which supports WhyHunger, a charity working to “end hunger and advance the human right to nutritious food” in the United States and abroad – brings together musicians from rock, pop, music, music and music. jazz and funk, including members of famous and renowned bands. veterans of the session. Viewers can donate to the cause online through one-time or monthly donations.

This is no ordinary Beatles cover, neither in scope nor in sound. The clip seamlessly compiles footage of all the drummers remotely following their parts, alongside numerous bassists, guitarists, keyboardists, vocalists, string players, brass sections and auxiliary percussionists. And the result is an expansive 10-minute interpretation of the Abbey route melody, turning to jazz-fusion instrumental breaks and big band grooves.

Included are albums that still look like time-stamped trinkets and others that have only grown in estimation.