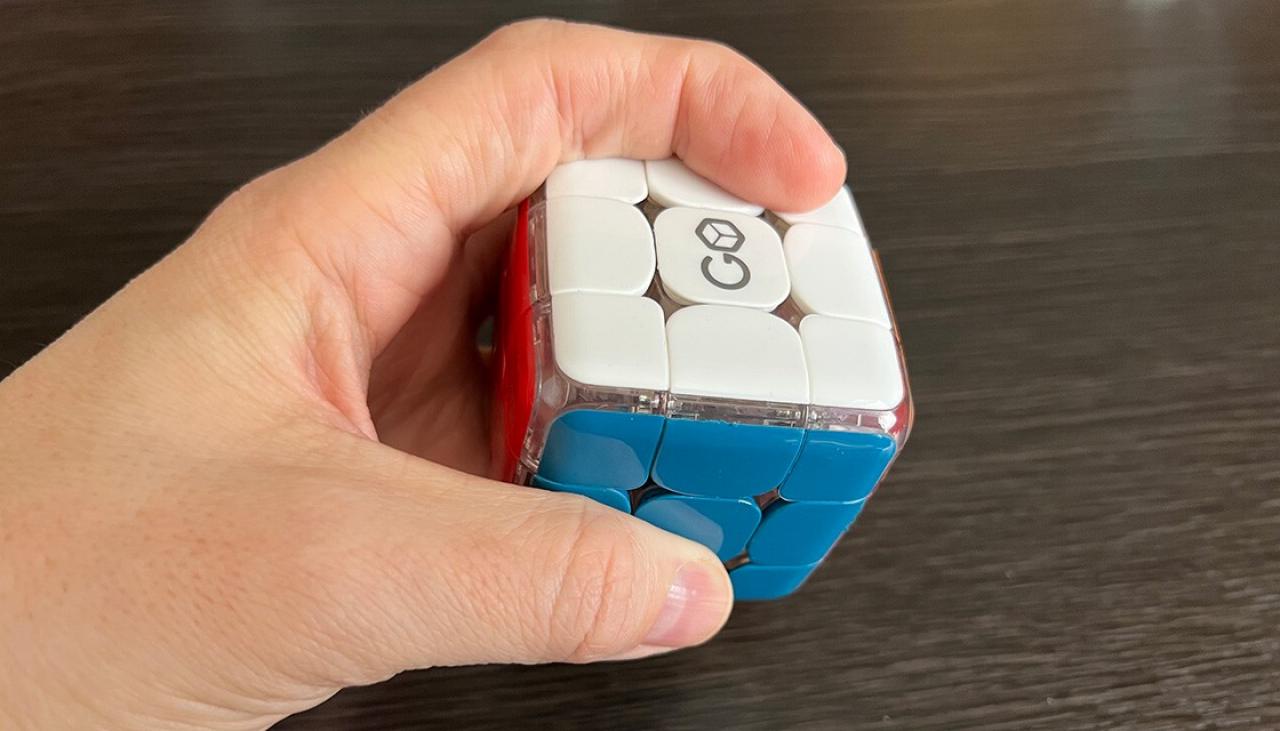 Once you understand the step by step instructions, you can look at the cube and figure out what you need to do to start solving it, but there were still points where even looking at the instructions didn’t help.

I knew where I was in the process, but none of the instructions seemed to match the next move that needed to be made.

However, since each cube can be solved in just 20 moves, it is much more likely that I will need more practice and understanding and review the process.

Finally, it’s not a particularly inexpensive gadget, comparatively. You can buy a classic Rubik’s Cube for around $ 25 at Aotearoa, so the $ 159 GoCube means you’re paying a premium for “smart” features.

To me, that doesn’t sound extravagant; but that’s a lot of money for something that could be considered a luxury toy.

There have long been websites and YouTube tutorials to guide anyone interested in the process of solving the Rubik’s Cube, but it adds an extra dimension that wows them.

Using software intelligently to identify exactly what state your cube is in and guide you through the steps to rebuild it is a tremendous use of technology.

But that would not be enough in itself; there is so much fun in solving the puzzle with some help. The GoCube takes these next steps.