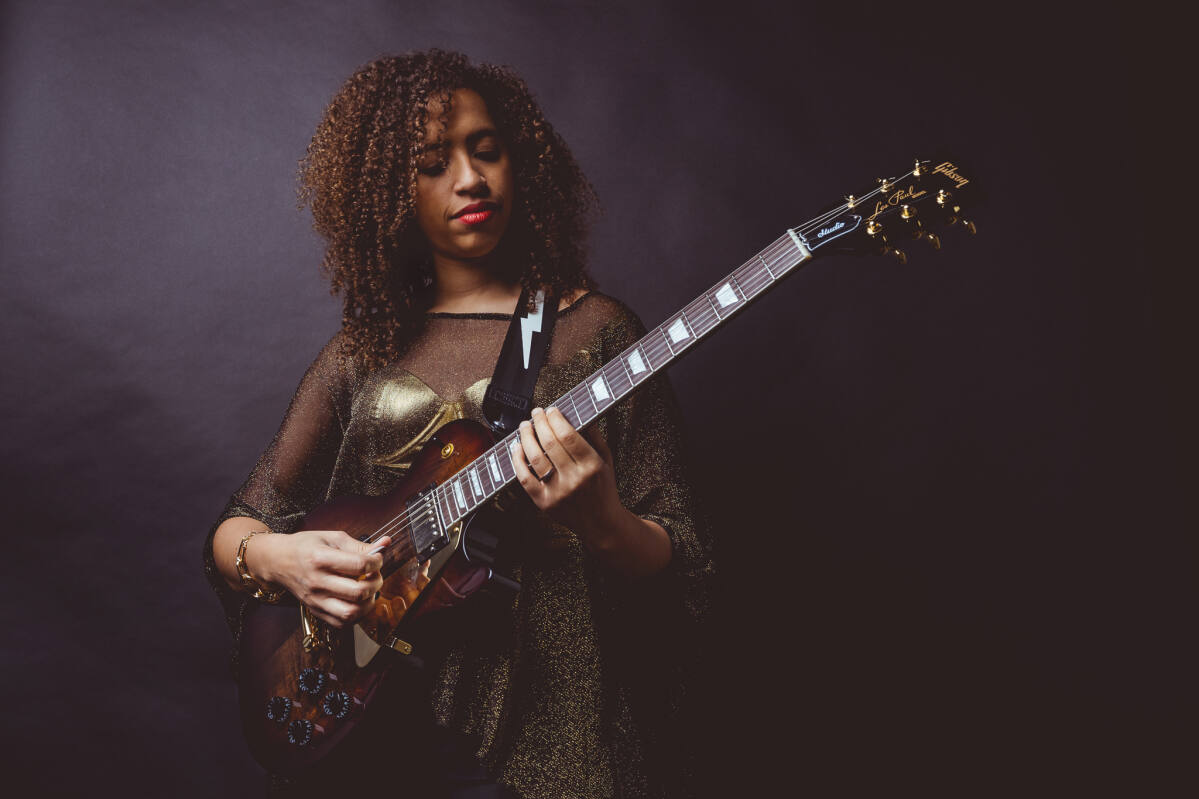 Nothing stops the music at Petaluma Festival

There are plenty of people riding on this year’s Petaluma Music Festival, which will take place on Saturday, August 6 at the Sonoma-Marin Fairgrounds in Petaluma. For fifteen years, the annual event has raised funds for music education in Petaluma schools. Due to the ravages of COVID-19, the current need for this money is severe.

“For two years, COVID has affected our music programs,” said Cliff Eveland, the festival’s executive director since its debut 15 years ago. In his experience, online and distance learning does not work well for music because students have to come together to sing and play their instruments. Due to the interruption, “Some students lost interest,” he said.

“Also, our two high schools rely on fundraising events, which has been impossible during COVID,” added Eveland. The annual bingo program, for example — which typically brings in around $60,000 for high school music programs — has been closed since March 2020. “Our music programs need a boost,” Eveland said, who taught the group and the choir. at Petaluma High School for 26 years.

Fortunately, this year’s festival has an exceptionally strong lineup, reaching as far as Austin and New Orleans for new festival talent. Among those performing for the first time on the festival’s three stages are Anders Osborne from New Orleans, Dustbowl Revival from Los Angeles, Marty O’Reilly and the Old Soul Orchestra from the Bay Area and Dirty Cello from San Francisco.

Also new to the festival is Jackie Venson, a multi-instrumentalist singer-songwriter known for her complex musical and guitar skills. Born and raised in Austin, Texas, Venson has toured the world. In the wake of COVID-19, the cancellation of her touring schedule, and the wave of social change sweeping the country, Venson has pledged to release more music and talk about the changes she wants to see in his city and his country. In October 2020, she released “Vintage Machine,” her studio sequel to 2019’s “Joy.” The music for “Vintage Machine” was featured on her recording for the 46th season of Austin City Limits, and she released the full set on “Live at Austin City Limits” in December 2020. Her latest album, “Love Transcends”, was released in September. 2021 and is his first blues album.

Cellist Rebecca Roudman of Dirty Cello has freed her instrument from classical music and given it new life in a hot band that offers a unique twist on blues, rock and Americana.

Ticket sales were a little slow ahead of the event, Eveland said. He’s not surprised, given the current concern over inflation, as well as continued reluctance to gather in crowds because of COVID-19. But he expects a strong turnout.

“The weather will be perfect, neither too hot nor too cold,” he said. The family event welcomes children under 12 free of charge, and there will be a special play area for children.

This year’s festival features 13 bands, as well as a performance by Play Marimba, a band made up of elementary and secondary school students under the direction of music teacher Tobias Sparks. New this year will be a beer tasting area where 10 local breweries will offer their products. As usual, there will be a variety of food trucks, food vendors and wineries in attendance.

When Eveland and two colleagues first planned an event to raise money for music education, they started a small jazz festival in conjunction with the Petaluma Chamber of Commerce. After two years, the Chamber bowed out, at which point Eveland and her allies formed a non-profit organization and created the festival as we know it.

Proceeds are divided among public elementary and secondary schools in Petaluma to fund their music programs. In the past, festival revenue has been used for instrument repairs, additional choir accompaniment, and buses for events such as choir competitions. In 2018, the festival donated over $60,000, and over the past two decades it has donated nearly $350,000. Some schools use the funds they receive for teachers, others for instruments.

According to Eveland, the impact of festivals to date on Petaluma’s musical education has been significant. It has helped maintain programs at the primary and secondary levels, as well as allowing some elementary schools to start programs. He says that when an elementary school can’t afford a music program or chooses not to have one, it reduces the chances that its students will pursue music in middle school or high school.