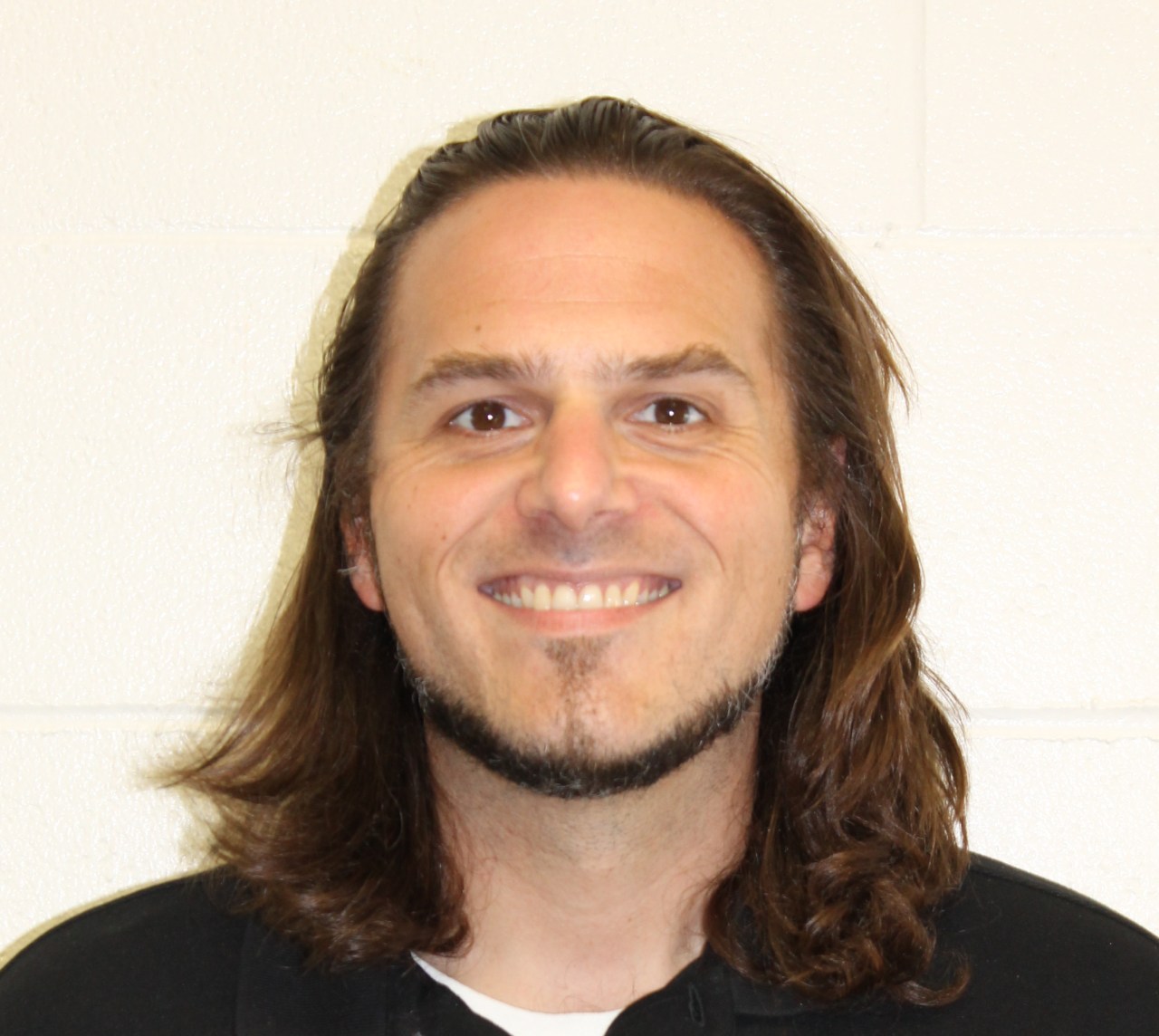 CHOWAN, NC (WAVY) — Chris Dockey is a second-generation music teacher. His father taught him to love the art of music.

Now, Dockey sets the tone for students and staff at Chowan Middle School in North Carolina.

Each morning, students receive a musical greeting in the hallway from Dockey instead of a school bell.

“It gets their blood pumping, it opens their ears, it’s nice to have when you walk into the building,” he said.

CMS Director Dr. Michelle White came up with the idea to create a positive environment for students entering the building.

White told 10 On Your Side that some students had to travel 30 to 45 minutes to get to the only middle school in rural Chowan County.

Dockey’s choir class is the place to be. He chooses songs that are relatable and inspiring to his students like “Believer” and “Brave”.

“I think a calm and cool open door policy in the classroom builds trust between you and your students,” he said.

His job was made difficult during his first two months at CMS due to the pandemic. Thus, he organized two virtual concerts. Students wore masks and sat outside.

He also works after school for free teaching students how to play the guitar.

White said so many kids wanted to learn to play, Dockey raised money to get more than 10 guitars for the club.

“We can give them the frame to paint inside. It’s up to them to paint the picture they want with all the colors. To be a part of that is super special. That’s why I think teachers, we have the best job in the world,” Dockey said.