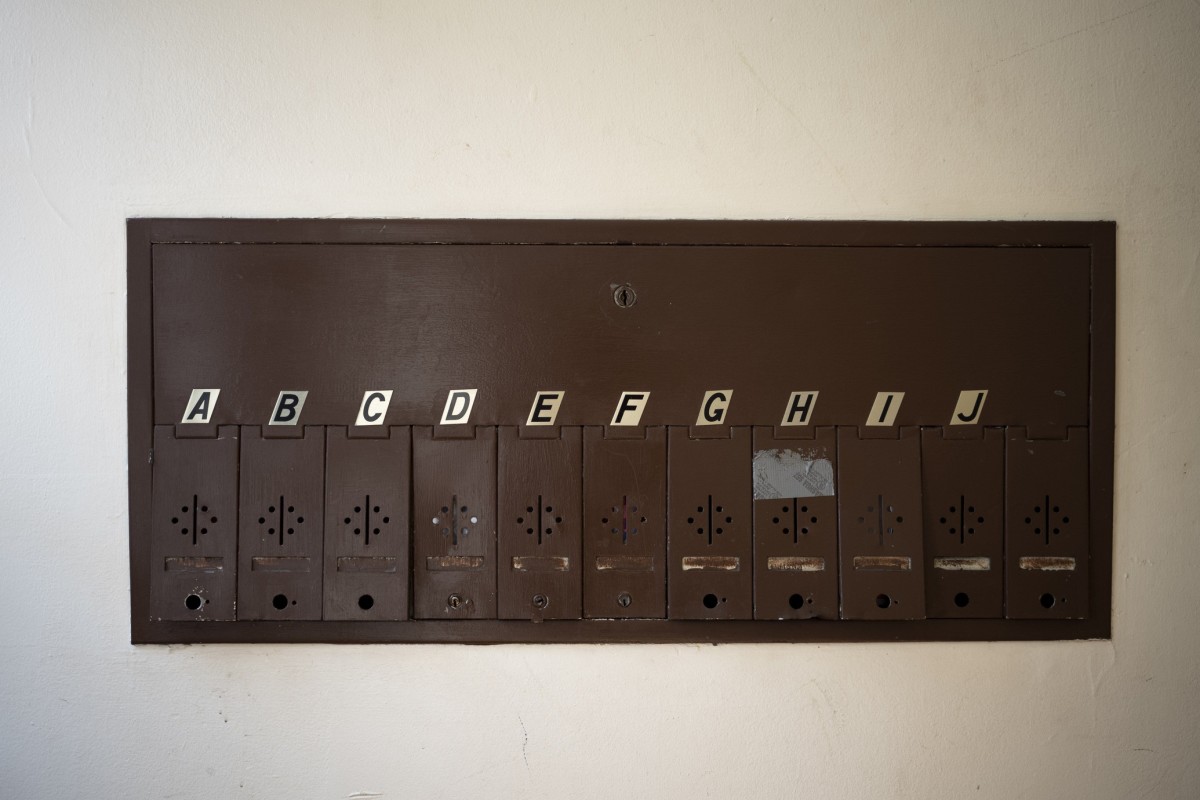 New York Giants Mailbag: The How To Fix Giants Edition

If you would like to submit a question for the mailbag, please send it to [email protected] or post it in our new forum, (free registration required) under Questions about the readers’ mailbag. We reserve the right to modify the letters for clarity and brevity.

Editor’s Note: Some of these questions were left in the LockedOn Giants podcast Twitter Tuesday mailbag, which you can check out below. Since I didn’t want them to grow up, I included them here with my answers.

This one is easy – and I know you’re probably not going to like the answer, but I’m giving it to you straight. If you were part of a team that stank the place left and right, would you want your boss to introduce himself to the board / shareholders and mention you by name? Probably not.

I think what the judge is doing – and I’m not defending that, so understand that, please – is he’s trying to find the silver lining in the cloud. Problem is, there’s no silver lining, and it ends up catching on straws.

Would the fire and anger solve the problem at the end of the day? Not really. What will solve the problem is taking more risks, opening their minds to new things (does Nate Solder really have to play every week?), and dropping that “stick with the process” line because the process isn’t working.

I’m sure there were worse teams in the 1970s that would get their money’s worth. I should go back and research that time period again, but I remember when the great Harry Carson was so disgusted with running the franchise that he looked for a trade. But seriously, I think Ben McAdoo’s last year was worse – he lost the locker room and the players turned on each other. It has become a weekly soap opera with football on the decline. It was THAT was bad.

Unless Judge loses the locker room, I’m 99.9% certain he’ll be back next year. I can’t say the same about Dave Gettleman or every member of the Judge team, but I do know that John Mara and Steve Tisch realize that you can’t keep unplugging a team of all coaches. both years just because things are not right. Having said that, if Judge doesn’t change things up next year, then I suspect her seat will be a lot warmer.

Strictly speaking for me, if the Giants and Dave Gettleman go their separate ways, I think they should sweep everyone up and start from scratch. However, as I said above, I don’t think so. I see more quilting coming, and I’m afraid that may limit who finds the work attractive.

Yes, the Giants have nine draft picks, but they have a salary mess in terms of cap, and I’m not sure that won’t put off some potential GM candidates. I think the Giants can only live off the franchise’s golden legacy as long as a selling point for a GM candidate. Quite honestly, given how the last decade has unfolded, I’m not even sure that’s even a selling point anymore, but you never know.

You are starting from scratch, pure and simple. I said it then and I will say it again. When the Giants swept Tom Coughlin, they should have swept Jerry Reese and Eli Manning and started from scratch. Loyalty is a wonderful trait, but in this case blind loyalty came back to bite them hard.

They have now created a quilting cycle that has yet to work. I don’t know if this will work unless the Mara and Tisch families agree to step out of the organization (enough with this promotion from within because you’re comfortable or because you know the candidates) and get someone with fresh ideas and who’s more into adapting to the evolution of the game.

From Jon S. – Do you agree that Joe Judge failed as a teacher and leader of educational coaches?

Interesting question Jon, and difficult to answer because I’m not in meetings or classroom sessions. Here’s what I think, though.

Everyone learns differently and at different rates. I like to learn by doing things by trial and error. My husband is going to sit down and read every last line of instructions before he tries to do anything.

Does this mean that my husband is learning more slowly than me? No. Does that mean I’m more prone to making mistakes than he is? No. He wants to know the details of doing something, whereas I prefer to learn what I need to be up and running.

That said, it’s up to teachers to recognize if any of the receivers, for example, are struggling to grasp the playbook and figure out how to put that player on the right track.

So, has Joe Judge failed as a teacher? I don’t think he did. Does every player take this approach, or are there some guys who think they know it all and don’t spend more time studying and getting ready for the classroom sessions? Who knows?

From Andrew G. – Peter King has signaled that it is possible that Pete Carroll and Seattle are going their separate ways. Do you see the Giants firing the judge and going after Carroll? Also, when it comes to the offensive line, how would you fix it via the offseason given that it looks like Andrew Thomas is the only one who is due to return next year, and Nick Gates if he’s in good shape? health, which I’m sure we all hope it is.

Hi AndrÃ©. No. Like I said before, I’m 99.9% certain Joe Judge will get another year unless he loses the locker room like Ben McAdoo did. As for the offensive line, I think you approach it through the draft and free will.

For free agency, I have to look at the cap and figure out who I’m cutting, who I’m restructuring, if anything, and then who I’m going to look for (for now, the list of free agencies is still shaping up). I will be doing this drill at some point shortly after the season.

From Jim C. -Why isn’t Matt Pert playing? He can’t do worse than Nate Solder.

Hi Jim. This article should answer your question.

From Joe G. – Do you think after the season it’s time for the judge to fire WR, TE, OC and maybe more and hire coaches with a new approach and a new philosophy to kickstart a stagnant attack that leads nowhere?

Hi Joe. I think there are some changes that need to be made to the assistant coaching staff. I had to sit down and watch to see who didn’t develop their skills versus who was slowed down due to injury or deployment to say for sure what position the coaches, I guess, would be relieved of. of their functions.

I think the Giants should hire a new offensive coordinator, but I could also see them sticking to Kitchens and that system if they’re going to get another year of evaluation on Daniel Jones.

From Warren G. – How much playing time has Kadarius Toney missed this season?

This weekend will mark his fourth missed game.