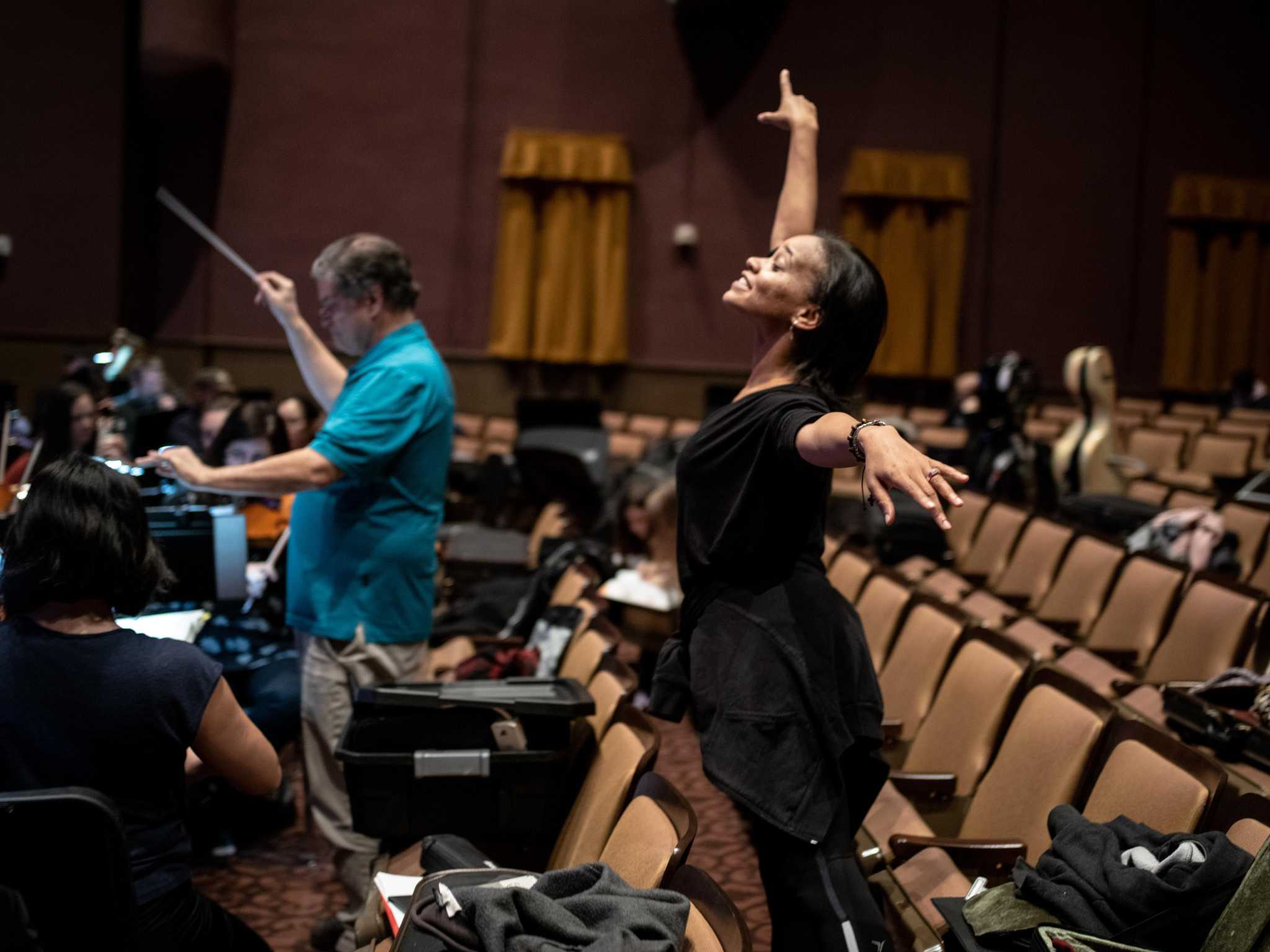 A lump in my throat slowly grew when I heard about the San Antonio Symphony Orchestra folding. I was one of thousands of San Antonio Independent School District fourth graders who first saw the symphony perform at the Lila Cockrell Theater.

I remember the conductor, Harvey Biskin, talking about the music, the composer and what to listen to, then he would conduct short 30 second excerpts of a piece of music so the audience could listen to it. identify when played in the largest context with the full orchestra. I particularly remember a thrilling rendition of Tchaikovsky’s “1812 Overture”. When the cannon shots rang out, I almost jumped out of my seat with delight.

After the concert, I was changed. I was moved. I was motivated to learn an instrument. Soon after, my mother encouraged me to take guitar lessons, which made me fall in love with bass. I will never forget the music played by the musicians at the time.

Today, musicians who played in the San Antonio Symphony will continue to perform locally and give fabulous concerts. These musicians are of the highest caliber of professionalism and artistry.

That said, the South Texas Symphonic Orchestra, or STXSO, the other band from San Antonio orchestra, will also continue to give concerts with a full orchestra and delight audiences of all ages.

Since 2017 we have performed classical works, symphonies by Beethoven and Bruckner, pop performances and music from popular musicals and Disney films. In 2018, we were invited by the City of San Antonio to provide symphonic music for San Antonio’s official 4th of July celebration at Woodlawn Lake. In addition, STXSO organizes educational concerts for elementary school students every year. Last year, we performed for over 14,000 students across Texas via live concerts and live streams at Texas A&M University-San Antonio. We also collaborate each year with the San Antonio Youth Ballet in their December production of “The Nutcracker”.

STXSO is made up of auditioned musicians, most of whom have music degrees and most have played in professional level orchestras across the United States. Our musicians are music teachers, doctors, lawyers, stay-at-home moms and dads, accountants, students, salespeople, business owners – all of whom have spent years perfecting their instrument. Like any professional-level musician, they rehearse for hours in preparation for each gig.

STXSO players are dedicated to rehearsing and simply playing for the love of the music. None of the STXSO musicians are paid – in fact, no one is paid. This helps reduce expenses. Most of our expenses come from printing costs, purchasing paper music, and paying for advertising and venue rentals. We rely on funding from private donors, the Texas Commission on the Arts and the National Endowment for the Arts.

San Antonio has a robust and thriving arts community – the disbanding of the San Antonio Symphony Orchestra will hopefully be seen years from now as a minor setback – because the music will live. The music must live. There are so many musicians, professional and non-professional, who are determined to make it happen.

Ronnie Sanders is the artistic director of the South Texas Symphonic Orchestra.