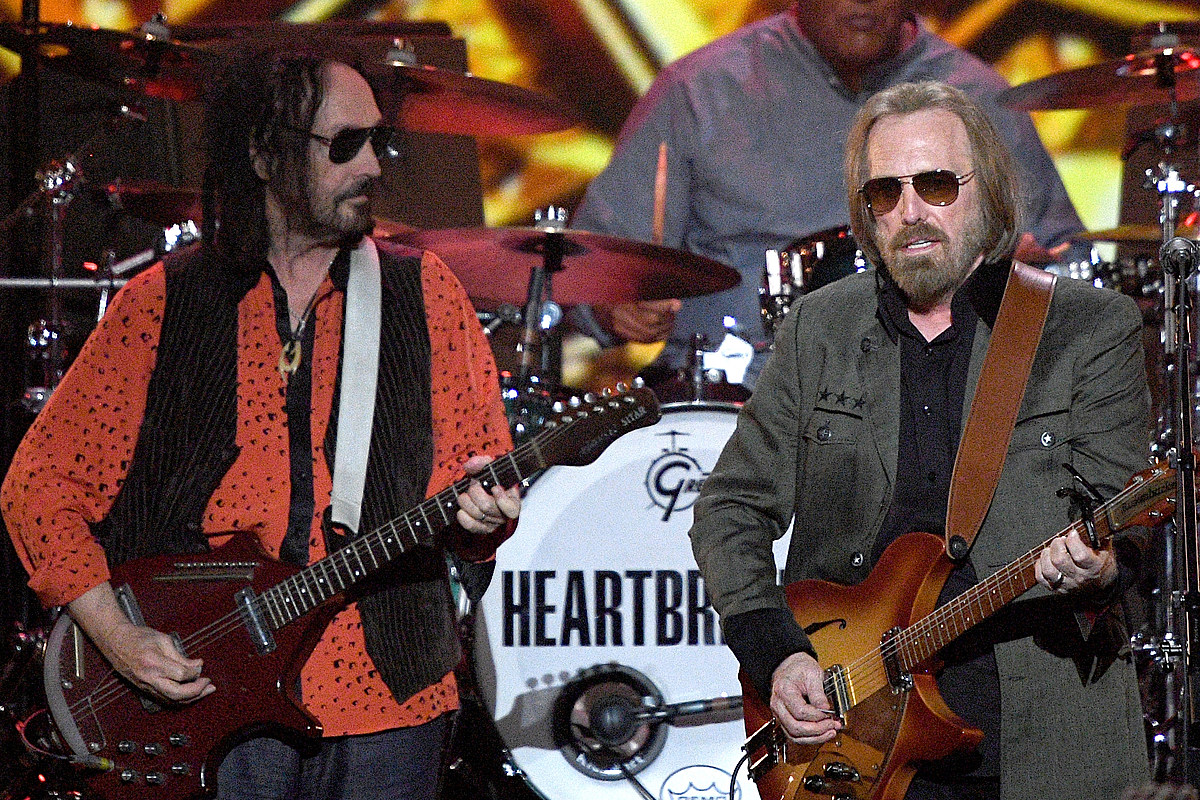 Tom Petty and the Heartbreakers have played many gigs in their 40 year history as a band. But it was the band’s 1997 residency at the Fillmore in San Francisco that holds a special place in the memory of many fans. Now, a box set collecting the best of the many songs performed during the race has recently been completed.

“It was mixed up [and] I hear it’s coming out,” guitarist Mike Campbell confirms in a chat with UCR, although no release date has been set. “I’m really proud of it. It was one of the greatest parts of our career. We were free not to have to play the hits every night. We changed the setlist.

Settling in for a 20-night party at the San Francisco venue in January and February of that year, it was clear from the start just how much fun Petty and the band were having, playing to an audience of around 1 200 guests per show. Each night of the sold-out residency featured a very different set list from the night before.

A selection of the band’s own hits and deeper cuts blended seamlessly with a generous selection of covers. Some, like their version of The Grateful Dead’s “Friend of the Devil,” paid homage to the region itself. Others, like Booker T and MG’s “Green Onions,” honored their influences.

The last night of the stand, February 7, was broadcast live on radio nationwide and found the band stretching for over three hours and 40 songs, the longest show of the run.

They would return to the Fillmore in 1999 for additional shows, with highlights from that year seeing the release on the Tall Grass Dogs DVD. Similar residencies would follow in other cities, but nothing would ever exceed the length and excitement of this original stint in San Francisco.

Campbell – who is preparing to go out External combustion, the second album with his current band, the Dirty Knobs – admits he’s glad the Fillmore series is finally getting some new attention with the upcoming release. “We changed the songs every night and took a few liberties with certain arrangements here and there,” he recalls. “I’m really glad we got this on tape. Of course we had guest artists like John Lee Hooker, Roger McGuinn, Bo Diddley.

While a handful of songs were included on The Live Anthology box set in 2009, it will be the first proper show-focused release from Fillmore. Campbell previously expressed hope that a box set covering these performances would be released, describing the Fillmore residency as “almost the pinnacle of the band” in 2018. “It’s a really good illustration of the fact that the Heartbreakers are just spontaneous and in the moment without being too rehearsed,” he told UCR. “I’m really proud of that.”

Midwest Telegram’s new single (for V-Day) is all heart