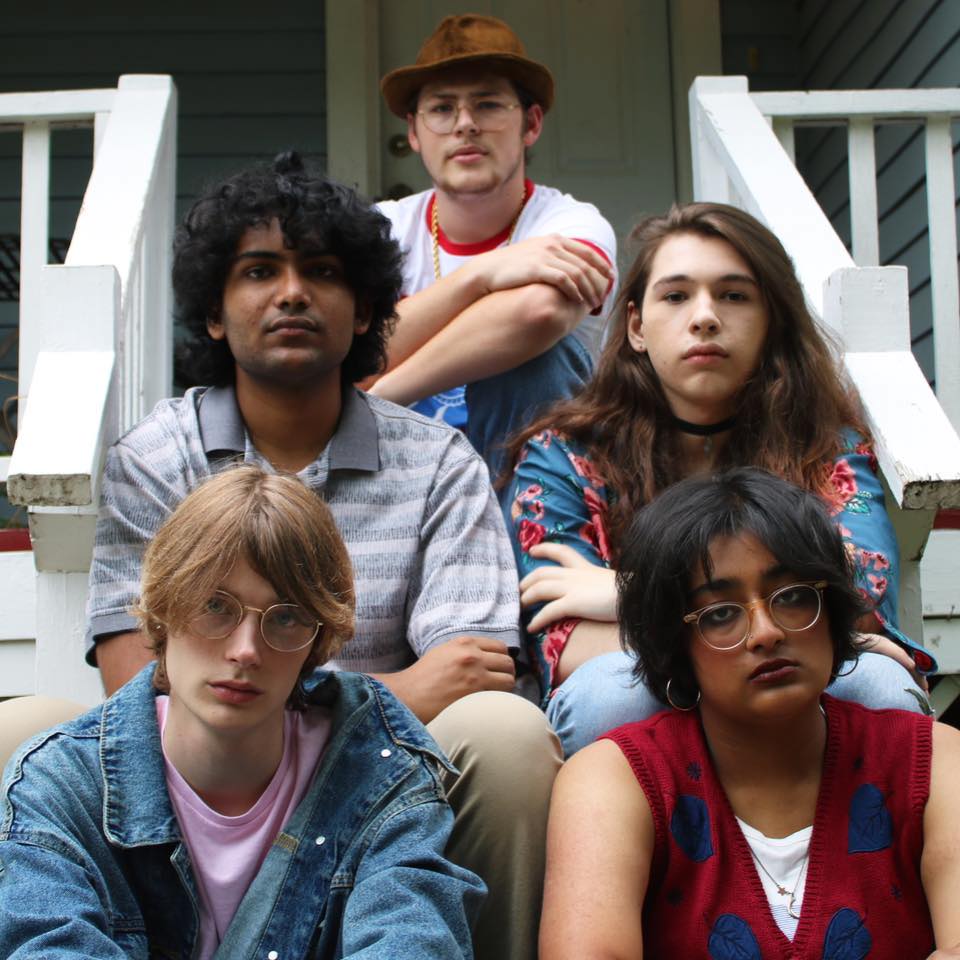 Midwest Telegram’s new single (for V-Day) is all heart

It’s Valentine’s Day, which means it’s time for a whole bunch of musicians to release a cavalcade of songs dealing with the theme of love and romance. Local Midwest Telegram actor has flipped this concept by releasing a new single, “I Wish I Could Do Something”, in collaboration with the Heart Rhythm Societya non-profit organization whose mission is “to improve patient care by promoting research, education, and optimal health care policies and standards”.

It’s an admirable and intriguing collaboration, and since “I Wish I Could Do Something” also represents a new sonic approach for Midwest Telegram, we reached out to the band’s guitarist, Miles Luce, to find out more about the new single and the details. current creations of the group. .

Field: What is the story behind this song?

Miles Luce: We were commissioned to write a song on behalf of the Heart Rhythm Society for cardiac arrest awareness.

We’ve also worked with nonprofits in the past, such as last summer when we performed a fundraising show for the Palestinian American Medical Association. Our vocalist, Rishi Malay, wrote the lyrics, and we recorded the song virtually by sending each other audio stems and mixing them while talking via video call.

Are you all generally into the idea of ​​Valentine’s Day, or is this a way to turn it around?

Honestly, I don’t really want to be for or against Valentine’s Day. However, releasing music as a (budding) emo band, it seems fitting to release an anthem about helplessness and loss one day meant to be about love.

In a way, I think the song is also about love or caring because it reflects the impact of losing someone after a heart attack. I also think a nice thing about the way me and Rishi write songs is to emphasize their vagueness, which allows the audience to project whatever kind of meaning they want onto the song. It seems to me to be a kind of love or at least a kind of ephemeral relationship between the artist and the listener.

Is it a one off track or is there other new music on the way?

We had no intention of writing this song as part of our new album, but there is definitely new music to come. It matches the vibe of some of our new, slower songs. We also have fast and punchy songs. We have about 8 titles that we are looking to record this spring. The album departs from the EP in these two different ways simultaneously. It also features longer songs with more introspective lyrics, more explicit melody, and creative song structures. There is also a much more explicit vulnerability, with some songs having an almost confessional and confrontational nature, drawn from our own experiences and relationships with others. Like in the single, we use more instruments like synths to help the feel and transitions of the song. There will also be at least one song with Wilco’s “Reservations” style noise and vibe from their album. Yankee Hotel Foxtrot.

Hopefully we will release our album in early summer if we continue to do our recording method virtually. It would also give Midwest Telegram a boost for the future given that we all go to different colleges hundreds of miles from each other. This winter, I was always trying to kick everyone out in the “studio” because I thought we didn’t have much time left together to be a band, play gigs, record music, and hang out. Now, with the new way we record, Midwest Telegram can be a thing without us all being in the same room. I think this reflects the “death of touring” and the rise of the internet and internet marketing as essential to the success of bands. All in all, we’re extremely excited that the band has survived long enough for us to write a full album. I think this is a milestone and an achievement for local college-aged musicians.

The sound is much more downtempo than your EP. Did you do it intentionally or did it just happen?

I think to convey the themes behind the song, we had to slow things down. We also explore guitar techniques that we haven’t used much in our previous recordings, such as fingerpicking and tapping. We’re all huge football fans and wanted our music to sound “a bit more Midwest Emo” since “Midwest” was in the name of the band. Ridiculous, I know.

I think it’s our attempt to get closer to our influences like American football, as well as Phoebe Bridgers. On this single, I tried to channel the strumming pattern of “Me and My Dog”, as well as the orchestral constructions of Bridgers to the ends of his songs. I love that we can do a downtempo song that still sounds like “Midwest Telegram” because I think it shows how versatile and open we are as musicians.

Midwest Telegram plays the Replay Lounge [946 Massachusetts St, Lawrence, KS 66044] this Friday, February 18, for a matinee show with Captain Howdy & His Sunset Serenaders and Khan. Details about this show here.