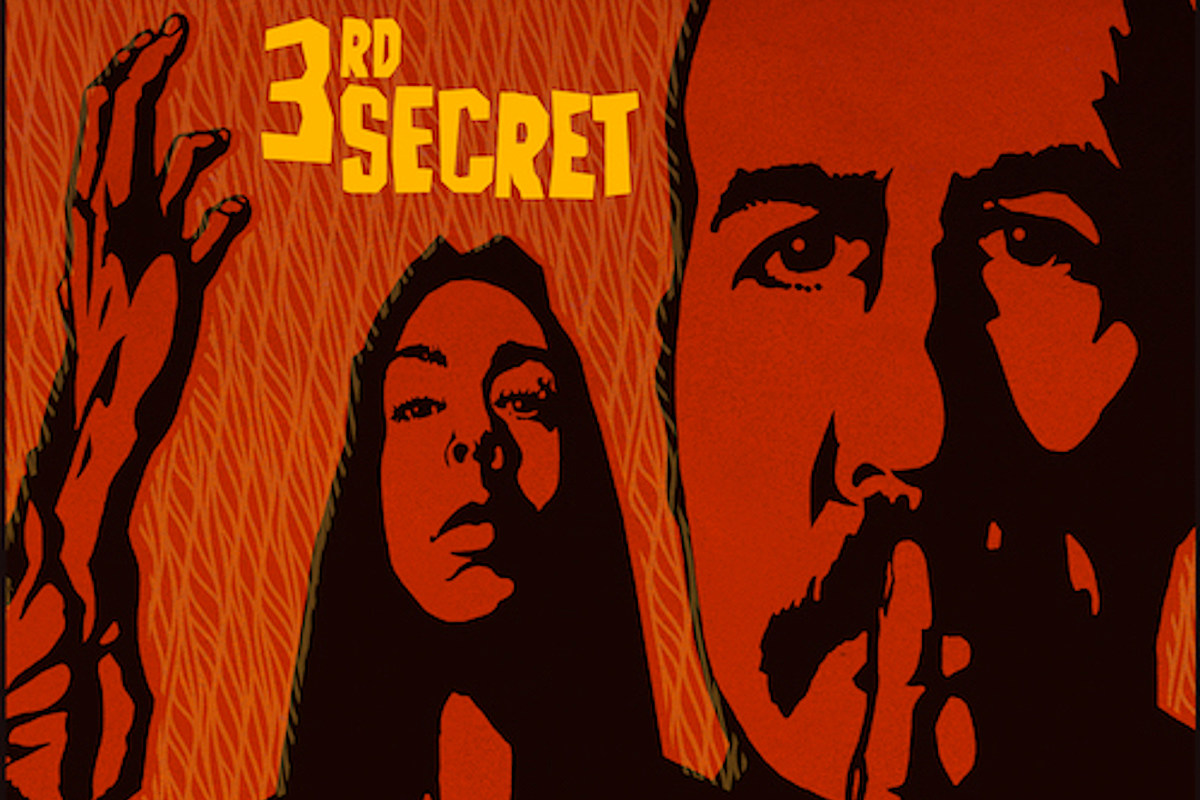 The band – whose lineup is rounded out by guitarist Bubba Dupree and vocalists Jillian Raye and Jennifer Johnson – released their self-titled debut album by surprise today (April 11).

At times, the band’s style stays close to what you’d expect from some of grunge’s most acclaimed rockers. Tracks like “I Choose Me” and “Diamond in the Cold” are heavy, yet melodic, with roaring guitars and powerful backbeats. Yet at other times, like “Winter Solstice” and the opening track “Rhythm of the Ride,” the material ventures down a more folk-influenced path.

Listen to 3rd Secret’s “I Choose Me”

According to NME, in February, Novoselic hinted that he was working on a new project. In a tweet from his since-deleted account, the bassist said he’s been “very busy trying to finish a record. Amidst some blockages – looking for a mid-March release. But that’s a secret so don’t tell anyone!

Two days ago, Cameron posted a photo on instagram of the band on stage together at the Museum of Pop Culture in Seattle. Meanwhile Raye, who also plays with Novoselic in Giants in the Trees, has been Tweeter about 3rd secret for over a month.

Complete tracklist and streaming link for 3rd secret can be found below.