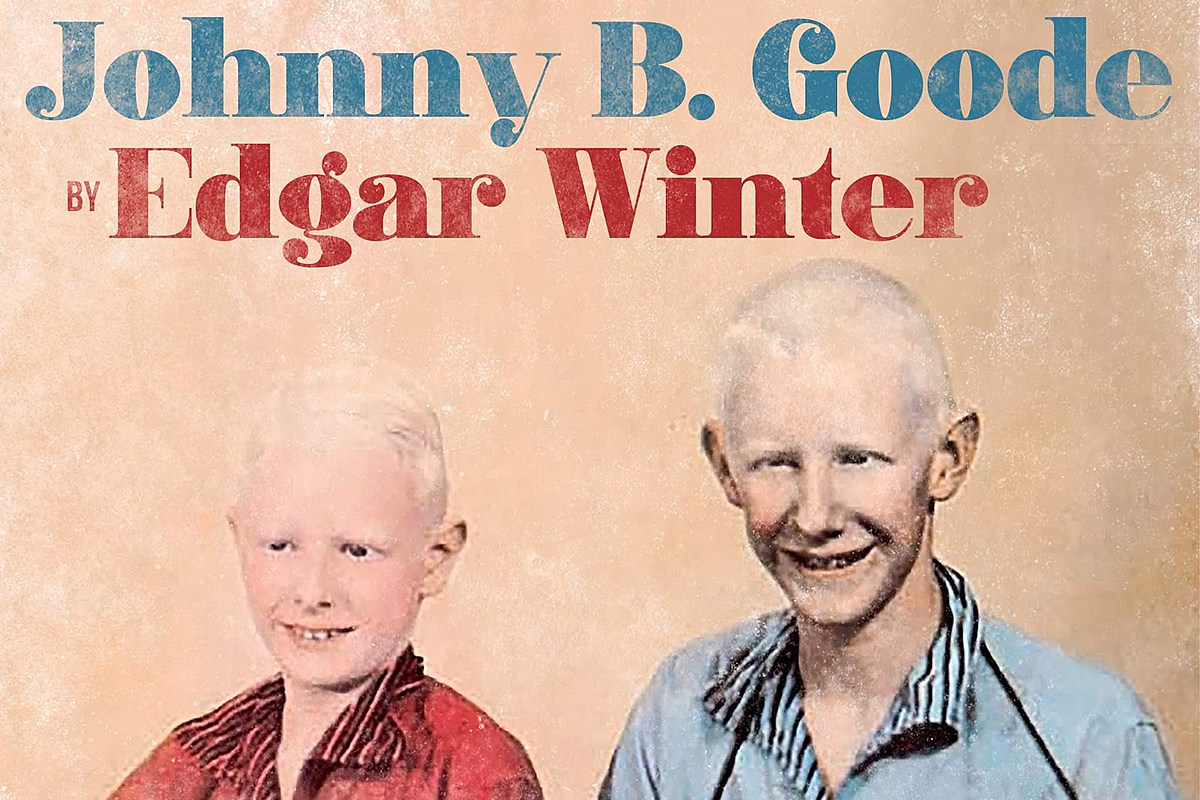 Edgar Winter has released the first song on an upcoming tribute album to his late brother, Johnny Winter: a cover of “Johnny B. Goode” by Chuck Berry.

The new track, which you can hear below, stars Joe Walsh, as well as guitarist David Grissom, who has performed with John Mellencamp, the Chicks and Joe Ely.

â€œTo this day, when I think of rock ‘n’ roll, I think of Chuck Berry and ‘Johnny B. Goode’,â€ Winter explained in a press release announcing Brother johnny. â€œIt’s not just Johnny’s story, but also the story of every kid who ever bought a guitar, coming from humble beginnings with the idea of â€‹â€‹someday growing it. So, of course, this must be on this album. “

According to Winter, he dreamed of being able to do the song with Walsh. â€œJoe and I go back to the ’70s, playing concerts together when he was in the James Gang,â€ he noted. The duo recorded their vocals at Walsh’s home studio. “I made her sing the second verse and do the harmonies on the chorus ‘Go, Johnny, Go’, and just like that my dream came true. Thank you, Joe, for taking time off your schedule. loaded up with the Eagles and your radio show to make this special duet. It reminded me of when Johnny and I used to sing it together, and I felt like the good old days. “

The Winter brothers grew up in Beaumont, Texas and started playing music at a young age, but Edgar remembers a local talent show that gave them their chance. â€œIt was called the Johnny Melody contest, and the top prize was the chance to make your own record,â€ he said. â€œI guess I was 11 or 12, and Johnny about 14 or 15. We had our very first band called Johnny and the Jammers, and the best song we knew was ‘Johnny B. Goode.’ So we went in, we went on, we played it, we won and made our first record – a song that Johnny wrote called â€œSchool Day Blues.â€ And like they say, the rest is part of it. ‘story.”

â€œMy deepest and deepest thanks to all the great, fantastic and amazing artists for their incredible heartfelt performances,â€ said Winter. “You touched our hearts on behalf of Johnny and the Winter family.”