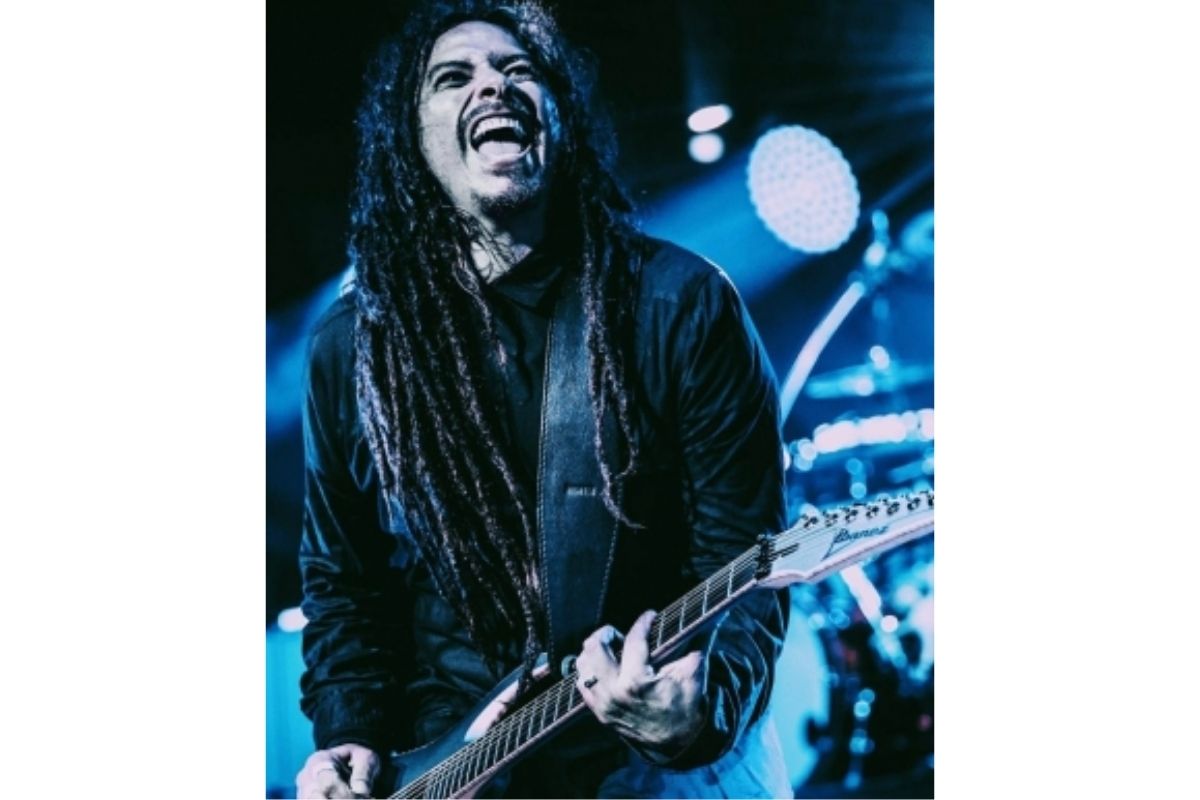 Nu metal band Korn co-founder and guitarist James ‘Munky’ Shaffer has tested positive for Covid-19 and will not perform at their upcoming concerts, the band announced on their Instagram page Thursday night.

The group’s statement read: “Unfortunately, Munky tested positive for COVID. He’s fine, but he won’t play some of our next shows. The tour is proceeding as planned despite these circumstances, and we anticipate a speedy recovery. We’ll see you tonight, Utah.

The group recently dealt with several cases of coronavirus at their camp, with singer Jonathan Davis testing positive in August, causing Korn to reschedule six shows and cancel two.

Guitarist Brian ‘Head’ Welch shared an update on Davis’ health a week ago, saying the singer was still suffering from “COVID sequelae” and was “physically weak and having a mental battle.” Korn canceled another concert hours before showtime after an anonymous individual “within Camp Korn” tested positive.

While Davis’ positive test required Korn’s tour to juggle certain dates, that doesn’t appear to be the case after Shaffer’s diagnosis. Korn’s scheduled stop in West Valley City, Utah on Thursday night will go as planned. But some fans begged in the comments section of Korn’s Instagram post to stop touring and sent the musician their best wishes for a speedy recovery.

Korn is an American nu metal band from Bakersfield, California formed in 1993. The band is known to pioneer the nu metal genre and bring it into the mainstream.

James Christian Shaffer, also known by his stage name “Munky”, created side project group Fear and the Nervous System in 2008 and is also the founder of Emotional Siphon Recordings, which has signed bands like Monster in the Machine. and Droid. Shaffer was ranked 26th of Guitar World’s 100 Greatest Heavy Metal Guitarists of All Time. Shaffer’s work with Korn has resulted in over 40 million albums sold.

AFRICA / MOROCCO – Music, an instrument of joy and fraternity for the lives of children