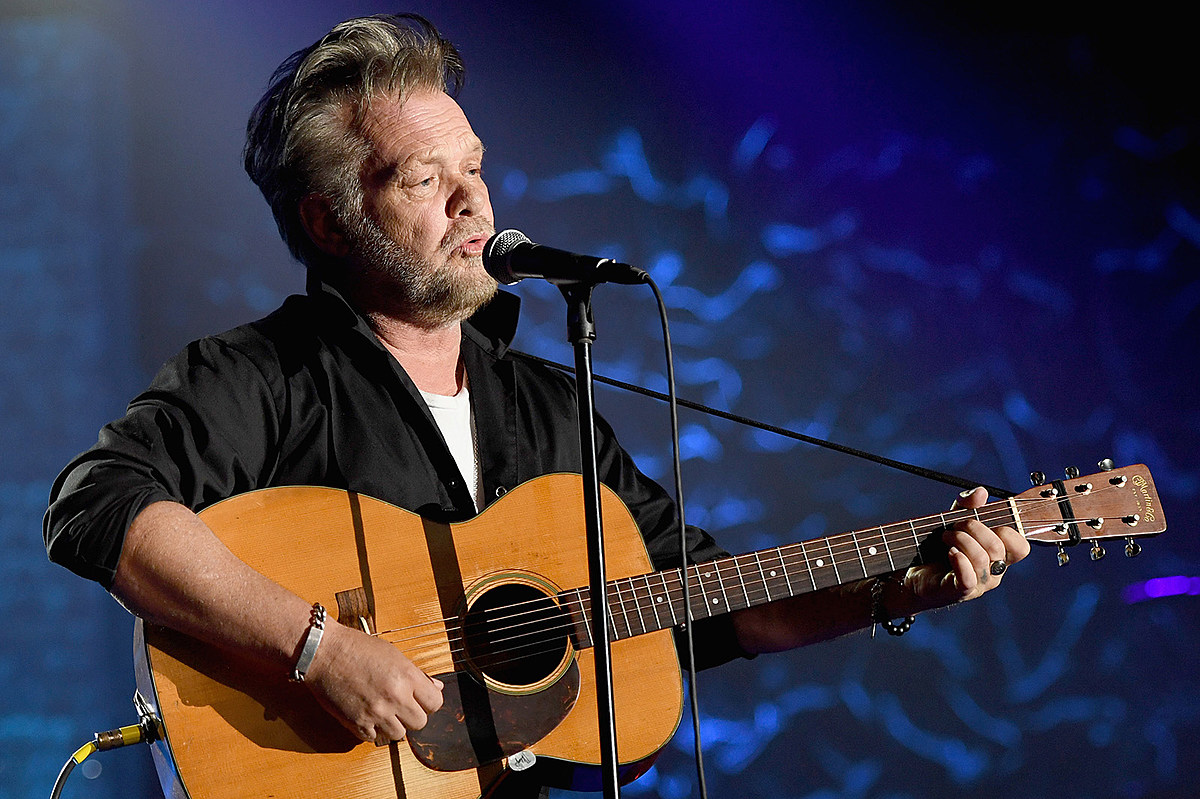 John Mellencamp shared an unreleased track from the upcoming extended version from his 1985 album Scarecrow.

A lyric video for the song, titled “Smart Guys,” can be seen below.

Mercury/UMe will re-release the disc in a range of editions on November 4, including a super deluxe box set containing a 2CD version of the remastered LP plus outtakes and alternate versions, an Atmos 2022 mix on Blu-ray, a 180g LP , “Small Town” single photo sleeve, photo book, lithographs, a poster and an essay.

“The reason we made this record was because we were noticing that the Indiana landscape was changing,” Mellencamp said. CBS News in 2017. “All the small towns were going bankrupt. Why? … Because everyone went to live in town? No. This is because the farming business has settled down and driven the small family farmer out of business. That’s why we started Farm Aid.

He added that he had no choice but to move away from his earlier pop-rock sound because “the early critics hated me. … There was no place for John Mellencamp in the music business. I had to create my own work and create my own genre, and therefore do what I think they now call Americana.

Mellencamp will undertake a 76-date North American tour, beginning Feb. 5 at Indiana University in Bloomington, IN and ending June 24 at the Morris Performing Arts Center in South Bend, IN. Tickets are on sale now. The new version of Scarecrow is available for Pre-order.