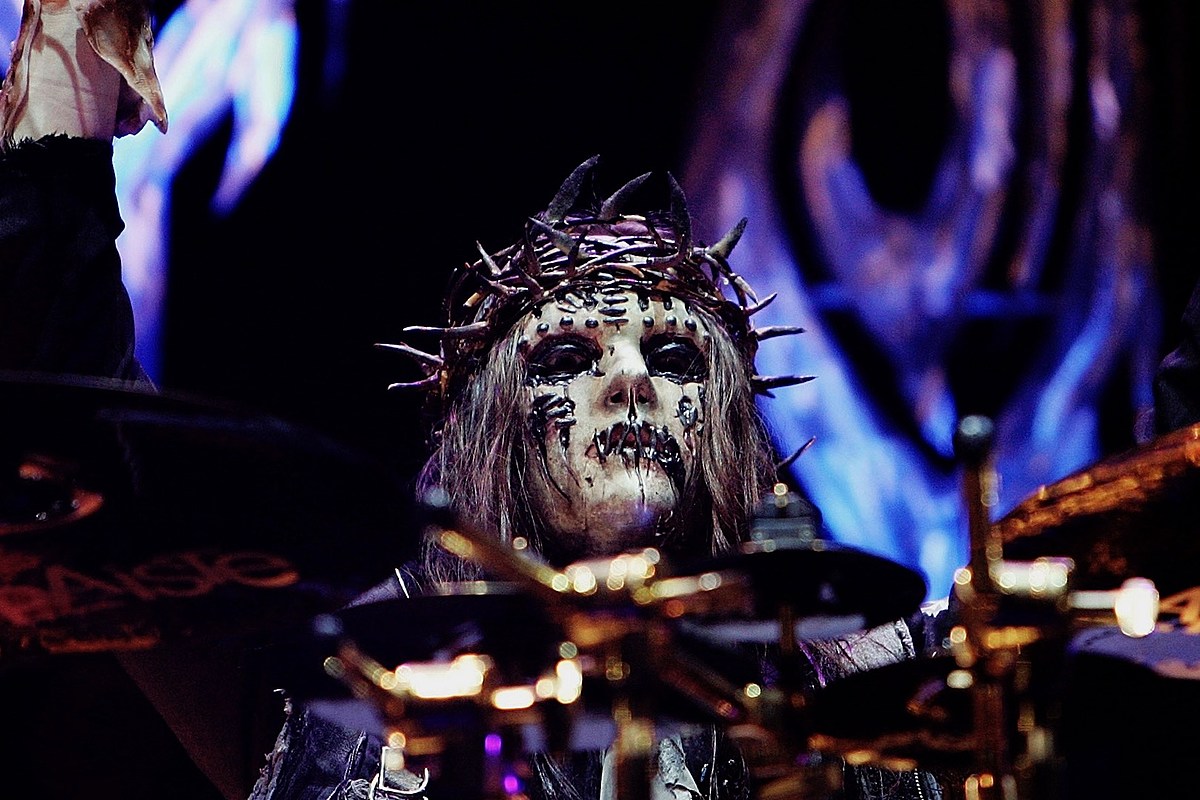 Joey Jordison’s bandmates of death metal band Sinsaenum paid tribute to the late drummer, adding: “We did everything in our power to help him and we couldn’t reach him.”

Jordison’s cause of death has not been publicly disclosed, although Sinsaenum suggests that “his demons” may have contributed. The drummer also publicly battled for several years with transverse myelitis, an inflammatory disease that affects the spinal cord.

We are deeply saddened by the loss of our friend and brother Joey Jordison.
He was of course one of the most influential drummers in the genre, completely rewriting metal drumming, and it was truly an honor to share even a small part of that with him.
He brought something to the table that no other musician could, and his love and passion for music was unmatched in a world of jaded artists.
For us, Joey was part of the family, and as a family we argued and cried, but most of all laughed and cared deeply for each other.
His public image had a serious tone, with an evil exterior, yet he had the biggest heart, and we were fortunate to be able to see the softer side of him.
Joey had his demons too, and nothing hurts more than knowing that we did everything in our power to help him and that we couldn’t reach him.
He never felt better than anyone and would go out of his way to put everything and everyone above their own needs.
Our thoughts are with Amanda, his family and the true friends who watched him.
And to all of our fans and friends who have reached out to us during this time of mourning, thank you.
Considering everything; moving forward will be difficult at first, especially since we had already started writing the new album, but we will persevere and honor his legacy in everything we do in the future. This next disc will be dedicated to his memory, because that’s what Joey would have wanted.
Hails and Horns as Joey would say. We miss you Jsaenum and we will love you forever.
-Sinsaenum

Jordison “passed away peacefully in his sleep on July 26, 2021,” a statement from the family of the former Slipknot drummer read. The Jordison family have requested confidentiality during this difficult time.

Alternative radio back “for two evenings only” at Le Floral