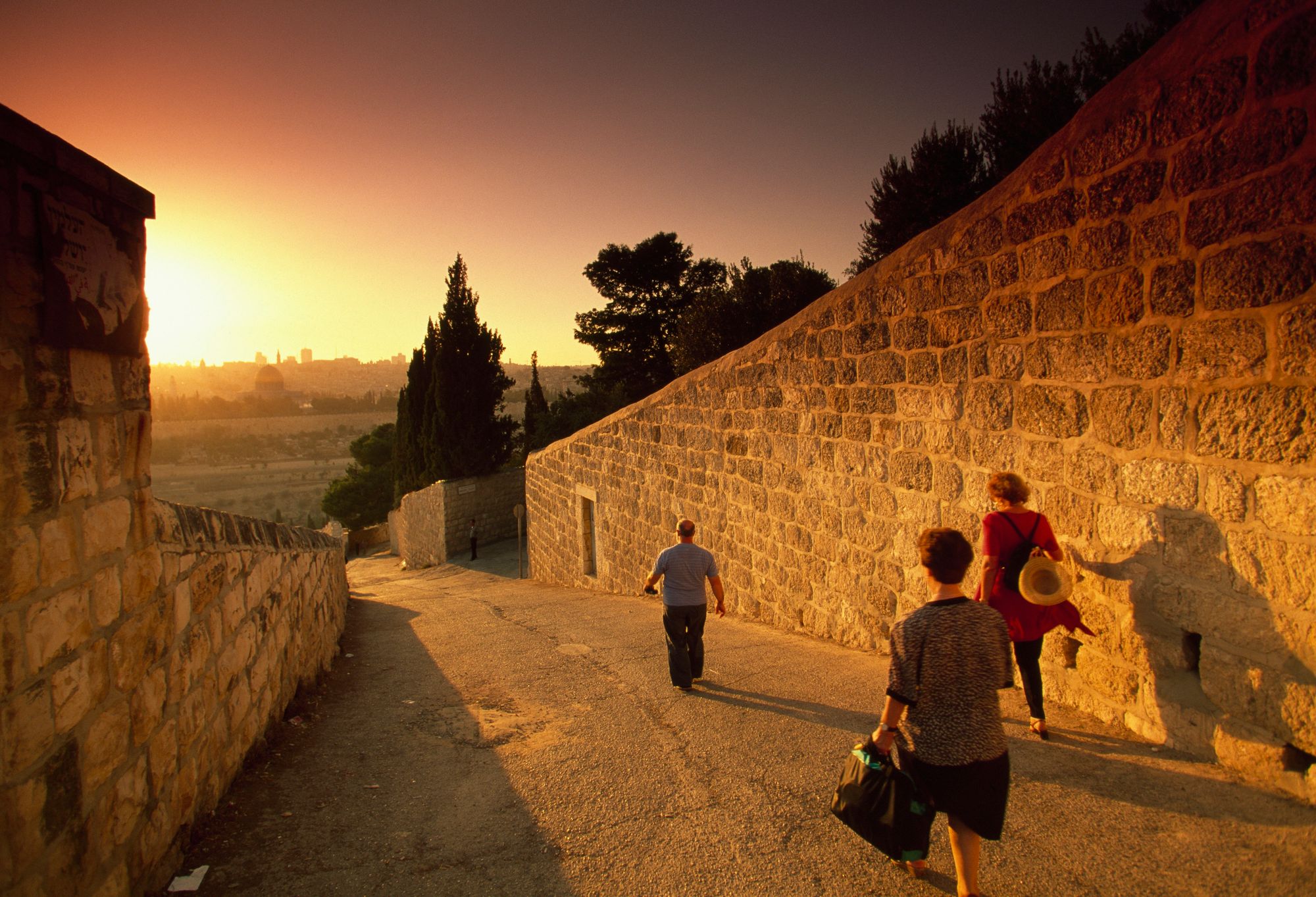 There’s an unsolved mystery at the heart of one of history’s most popular Jewish songs.

Every Friday evening, Jews around the world recite the poetic “Lecha Dodi” prayer to welcome the Sabbath. Written by the 16th century mystic Shlomo Alkabetz, the anthem has been set to many melodies over the generations. But whatever the melody, something odd happens in the middle of the song: the congregation changes the melody, often changing from a slower dirge to a rousing march or energetic dance. And no one seems to know why.

I once asked Velvel Pasternak, perhaps the greatest modern Jewish musicologist, for the explanation behind this practice. He told me that he had spent years researching this question and that the only plausible answer he had received had come from a Hasidic rabbi in Pittsburgh, who told him in Yiddish: Shoyn genug genidzet mit dem ershtn nigun. They got tired of the first melody.

For years, that was the best explanation I could find. When I started working on my own album of original Jewish music of Sabbath songs, I dutifully composed two tunes for “Lecha Dodi” – one slow, one fast. This album was released this week, and you can listen to it wherever you get your music here. (No, seriously, go listen!) But in the process of composing the second, faster melody, I came to a different, much more meaningful reason for the musical change. And it turned out to revolve around a song from the streets of Shanghai.

My grandfather, Rabbi Israel David Rosenberg, was the only member of his family to survive the Holocaust. He fled Poland with a group of seminary students and was rescued by Japanese diplomat Chiune Sugihara, who acted against orders to funnel thousands of Jews to safety. Armed with a transit visa, my grandfather arrived in Shanghai, where he and his fellow refugees spent the rest of the war, before finally immigrating to the United States.

My grandfather was a gifted composer, and it was during this dark period that he wrote his most enduring melody. The song was called “Shir Hageulah”: “Song of Redemption”. His words were taken from a letter of encouragement sent to my grandfather’s classmates from the United States, attributed (incorrectly) to the Grand Rebbe of Lubavitch. The song became an anthem for Shanghai’s orphans and is still sung by Jews to this day, including Hasidic pop stars.


And here’s the thing: My grandfather’s melody also changes in the middle, going from downbeat to downbeat.

It begins as a mournful song, full of sadness and longing: Hachayeinu kel ad mo’ed, yitgaleh ozer v’soed. “Keep us alive, God, until redemption, when the Messiah is revealed. The song ends with a brutal lament: Takifim yardu dumah, otanu hish’ir le’umah. “The righteous descended into the earth, and we remained as a remnant.” So far, so sad. But then my grandfather did something strange: he took those same devastating words and turned them into a march. The song repeats these lyrics not as a melancholic elegy, but as a celebratory crescendo:

The righteous descended into the ground, and we remained as a remnant.

Let’s live many more days, and when the Third Temple [i.e., messianic redemption] arrives, we will be among those who are standing.

By changing the melody, my grandfather changed the meaning. What was once a lament has become an accusation. A plaintive cry became a call to arms. Yes, so many students had lost their families and teachers. Yes, it seemed that the greatest of them were no more. But they had to persevere and take on the task left by those they had lost.

The words and the change in melody were a protest against despair, a refusal to give in to calamity.


It turns out the same is true in “Lecha Dodi.”

In mid-2020, I received a first draft from my optimist “Lecha Dodi” structure of the workshop. My producer, Charles Newman, had outdone himself, marrying the energetic acoustics of a banjo and guitar with the electric power of a digital beat. The song sounded like what you would get if Avicii and Mumford & Sons had a baby who inexplicably converted to Judaism. It made you want to clap and it made you want to dance.

But the first time I listened to it, I wanted to cry. Listening to the track in my apartment during lockdown, I didn’t know if there would ever be someone to sing and dance to it. Our synagogue had moved away; many others had closed. Community singing wasn’t just on hiatus. It was dangerous. In this context, the joyful nature of the song – the transition from slow to fast, from meditative to ecstatic – seemed almost perverse.

But then I remembered my grandfather’s song. And I watched “Lecha Dodi” again. The prayer traditionally changes tune in the sixth stanza, which begins with the words Lo tevoshi. Freely translated, the lyrics declare: “Do not despair, do not be discouraged… The city will be rebuilt on its foundations. Today, most Jews sing these words from a place of comfort and safety. But this has not always been the case. Throughout Jewish history, “Lo Tevoshi” was not only recited in the synagogues; it was muttered in concentration camps, fleeing deportations and in the aftermath of pogroms. I can only imagine the strength it took for these Jews to get up every Friday night and tell themselves not to despair and to insist that they still had a future to claim. But they did. Seen from this angle, my optimist “Lo Tevoshi” the melody was not at odds with our difficult moment; that was the traditional response: a defiant refusal to surrender to the circumstances.

When my grandfather composed his “Shir Hageulah”, he could not have imagined me writing these words to you today. His whole family had been murdered, his village decimated, his life destroyed. He was exiled to a foreign country whose language he did not speak and did not even know if there was a future for Jews like him. But he never stopped hoping and he never stopped singing. He changed the melody and he changed the meaning.

And we can too.


Az Yashir: Songs for Shabbat is available on all major online music platforms here and can be purchased on CD here. If you want to listen but can’t afford it, Email me and we’ll find a way to get it to you. And make sure to subscribe to the newsletter if you haven’t already done so.