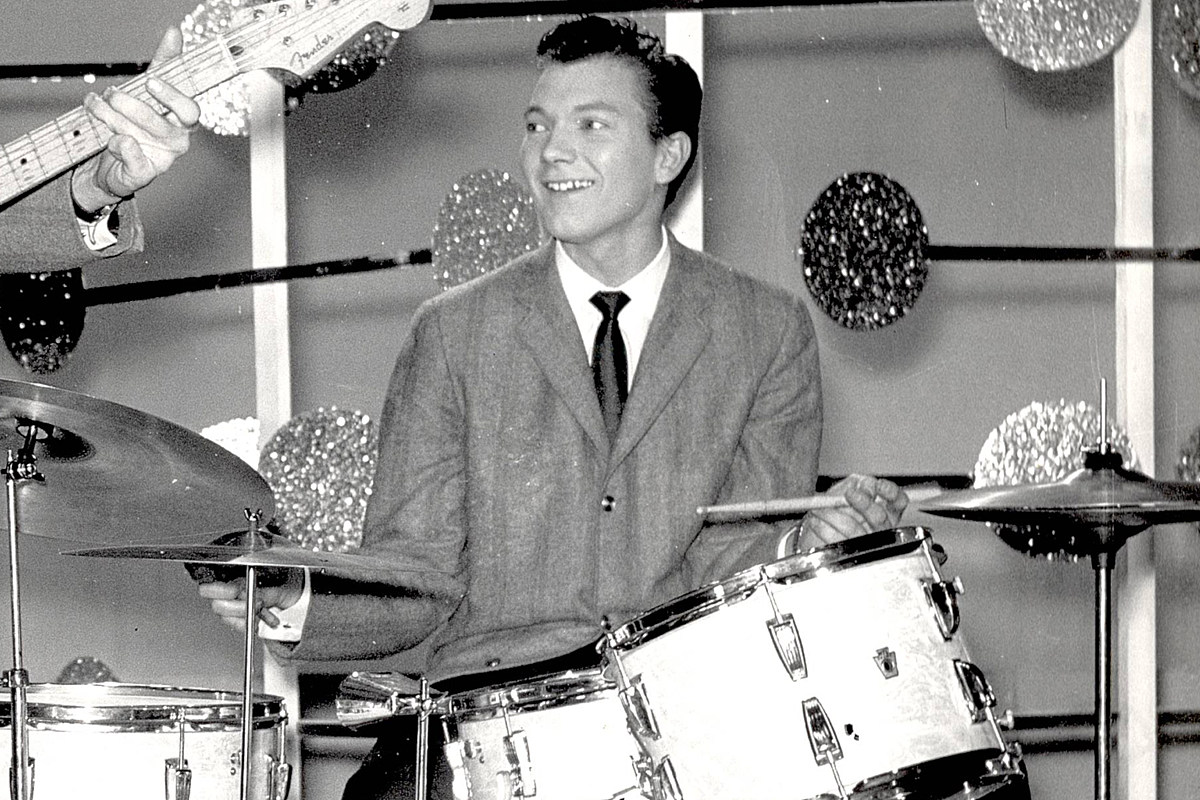 Jerry Allison, drummer and songwriter for Buddy Holly, dead at 82

Jerry “JI” Allison, the drummer best known for his work alongside Buddy Holly in The Crickets, has died aged 82.

“Our deepest condolences to the family and friends of Crickets batsman Jerry ‘JI’ Allison, one of Buddy’s closest friends and batsman’s inspiration for decades, who passed away today at age 82,” noted a message sent to Holly’s official facebook page. “I was a musician ahead of his time, and no doubt his exceptional energy, ideas and skill contributed to both the Crickets and rock n’ roll itself, becoming such a success. Buddy is often touted as the original singer-songwriter, but JI also wrote and inspired so many songs that will become eternal classics.

Born in 1939, Allison began collaborating with Holly in the mid-1950s. Initially the two worked as a duo, but in 1957 they teamed up with bassist Joe B. Mauldin and rhythm guitarist Niki Sullivan, forming the Crickets. .

The band’s first album, The “chirping” cricketsarrived in November 1957. The single “That’ll Be the Day” – written by Holly and Allison – became the group’s first hit, reaching No. 1 on the Billboard chart.

An unusual quirk meant that Holly had two recording contracts at the time – one as a solo artist and one with the Crickets. Allison was involved in material for both and contributed to 1958 holly buddy album. The drummer played on all the songs on the LP and also co-wrote two of the tracks: “Look at Me” and “Peggy Sue”, the latter of which has become a rock classic.

Holly moved to New York in 1958, but Allison and the rest of the Crickets chose to stay at their home in Lubbock, Texas. A year later, Holly died in a plane crash, a tragedy commonly referred to as “the day the music died”.

After the death of their leader, the Crickets continued to record and tour. The group released a total of 13 studio albums between 1960 and 2005, with Allison performing on each LP. The rocker has also worked with other notable artists, including Eric Clapton (on the guitarist’s self-titled 1970 album) and Paul McCartney, who produced, played piano and sang backing vocals on the single “T-shirt” by Crickets in 1988.

Allison was inducted into the Rock & Roll Hall of Fame as a member of the Crickets in 2012.

Reign by Paranoid Earthling: the first single from the long-awaited album is now available on DSP