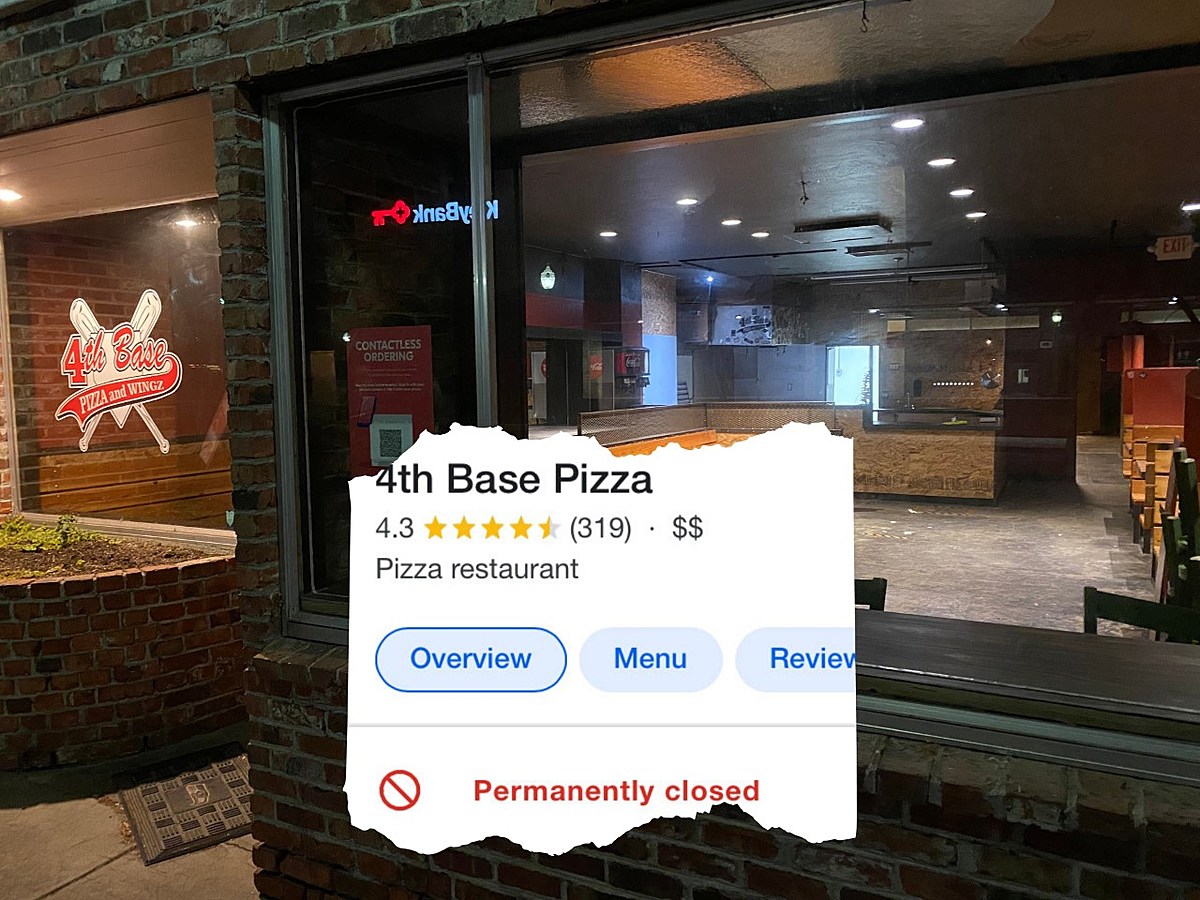 If you’re craving delicious pizza, Tri-Cities has a few options to satisfy that carb craving. Rocco’s Pizza offers a fantastic variety of pies and for beer lovers, several IPAs and other draft beers. Hubby’s Pizza has been a local staple for generations on Columbia Drive in Kennewick.

A new favorite for pizza lovers in Tri-Cities was 4th Base Pizza in old Kennewick town center. A colleague of mine swore by Ham Run and Pickle Pizza at 4th base. But you know what? He told me that when he went to their brick and mortar store in South Auburn, it was closed.

I had told our new colleague who had just moved to Tri-Cities that he had to try 4th base. He’s from Chicago and San Diego so he knows his pizza but was really eager to try it. It just hadn’t worked for us when we tried to go a few weeks ago. When we went there on Friday night we were greeted by a closed store with no sign and a completely stripped kitchen. The chairs were stacked in a way that told us they wouldn’t come down for a while.

After hearing this, I started to research. If you google 4th Base Pizza, their store listing says they’re “permanently closed.” There is no mention of their closure on their Facebook page, and their most recent post was on October 9. What’s even more curious is that their ad on DoorDash says they’re closed until 4:00 p.m. Wednesday. I guess I’ll have to try to place an order then. Hopefully all of this just means that they’ve become a ghost kitchen, meaning they don’t have a storefront and only make pizza for delivery.

What do you think is going on here? Do you think 4th Base will open a brick and mortar again? Will a new pizzeria take its place in downtown Kennewick?

Washington stars, Oscar winners, Grammy winners and the faces of big franchises in a comprehensive roster.

These are celebrities who were born, moved or lived in Washington.

With a population of Tri-Cities, Washington, exceeding 308,000 (as of 2021), the region is starting to see an influx of not only people, but popular channels as well. In a community that fiercely supports local businesses, large corporations are seeing dollar signs on the dusty skylines. Here are some chain stores and restaurants that Tri-Cities does not yet have, but that you may see in the future.

The Post-Punk Duo On Creation With Constraints