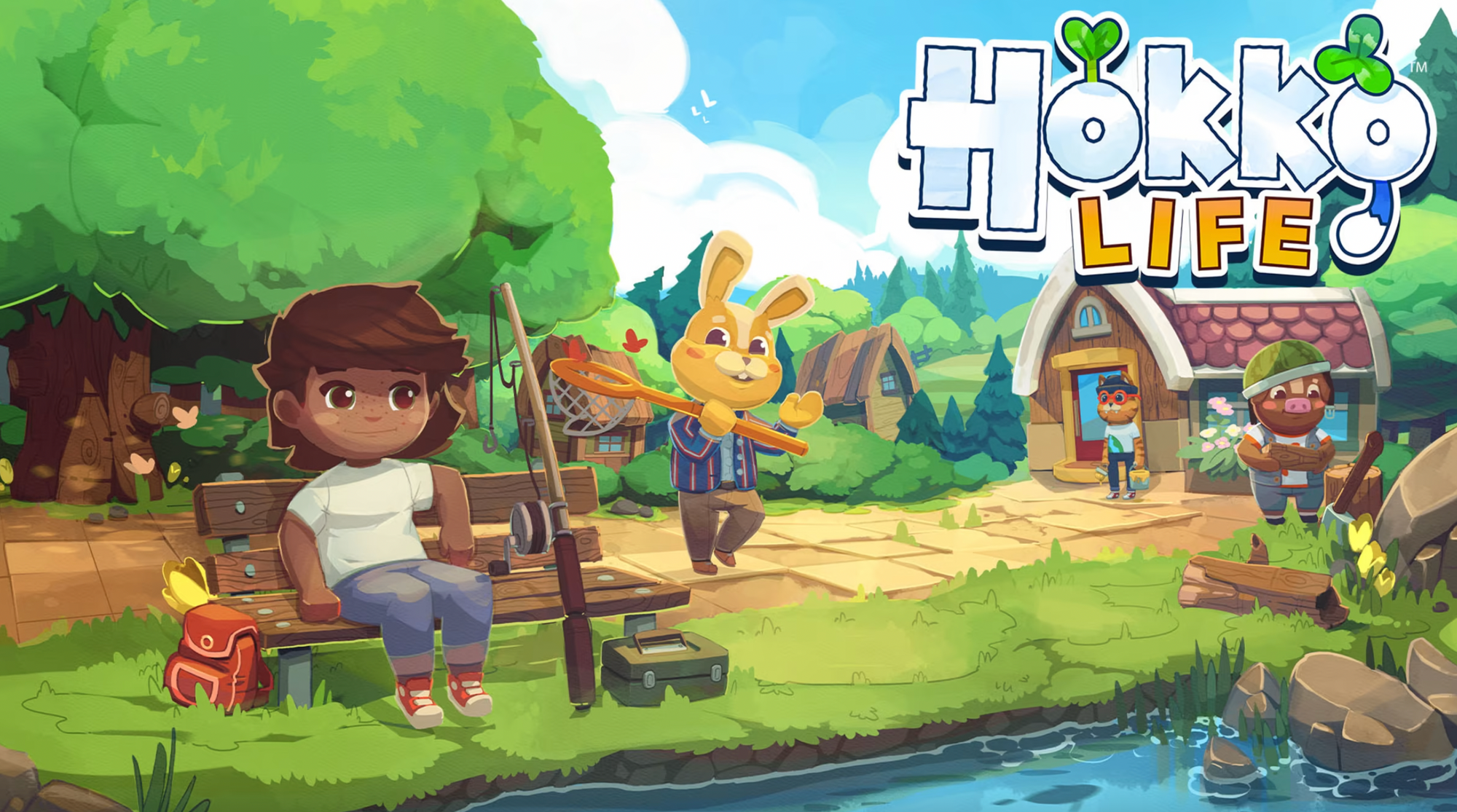 The Sunday Scaries predicted Monday would be bad, and that’s. You woke up before your alarm clock and can’t go back to sleep. The mental fencing match between ‘should I call today?’ and ‘no, you cannot postpone this meeting’ makes you forget your thermos of coffee on the counter. Just when your Apple Watch is about to record your anxious heart rate as exercise, the circulation stops. The car next to you is signaling that it wants to squeeze into the obstructed lane you’re stuck in. You have two choices: let the car enter once the lane moves, or step on the accelerator.

Dr. Michael J. Poulin of the University at Buffalo would argue that letting the car in is not just an act of kindness, but can improve health. Dr. Poulin and his team looked at participant data over five years to find a correlation between helping behavior and reduced stress. In education, I often experience high levels of stress and work follows me home despite my best efforts to close the door behind me. When you’re feeling frayed, it’s hard to muster the willpower to take care of yourself. Fortunately, a spontaneous train ride to the city of Hokko would allow me to catch my breath.

Developed by Wonderscope Games and published by Team 17, Hokko Life is “a cozy and cute life simulation game” where its very foundations are molded with the concept of lending a helping hand and unloading. The game starts when you get off a train and on the drizzly doorstep of Hokko. Why your character left their past life behind is ambiguous, but your arrival in this quiet corner of the world brings both literal and figurative sunshine to the world.

What should be a nerve-wracking introduction – you’ve just uprooted your life to travel to an unfamiliar village with only a backpack! – becomes a warm celebration. This cast of adorable animals is absolutely thrilled to have you here.

The game starts off slow, with different cast members coming to introduce different game concepts and features through mini-quests. Oma, the pink elephant who runs the inn, offers you a roof over your head and takes on the role of host, introducing you to others, then later pushing you into a leadership role. Moss, the constantly laughing giraffe trader, is the one to go to for new seeds and items to decorate your home. New characters arrive throughout the game to add more skills to your tool belt at a leisurely pace. I found this to be a clever way to introduce and flesh out the different facets of the game without overwhelming players. After all, we just moved in!

“It’s a stress-free city, my dear, and what’s more stress-relieving than a good nap, huh?” -Oma

There’s a recurring message in Hokko: altruism is key to creating a stress-free environment.

Although some requests from my neighbors may take time and require patience (like picking up a large amount of wood), I didn’t find it bothersome in any way. I always felt like my acts of kindness were reciprocated and appreciated, which seems oh so nice after a hard day’s work.

I felt my stress and exhaustion validated by the various villagers who find solace in peaceful Hokko after leaving the workplace. I found myself – and still do – living vicariously through them, helping to decorate their own homes (yes, you box decorate your neighbours’ homes) and cheer them on as they thrive after such a drastic change. Even though I don’t have the financial means to give up everything, I am reminded that I can set healthy boundaries between work and life. Unfortunately, I can’t customize said “boundaries” to make them look good like I can in Hokko.

The game’s charming and light-hearted soundtrack adds to the game’s message that it only wishes for your enjoyment. Outside, you will hear the gentle strumming of an acoustic guitar or piano accompanied by the sound of nature. Often I wandered aimlessly, watching the wind roll across my screen and listening to the chatter of insects. Here, I feel miles and miles away from all my worries and woes.

As you settle in Hokko, you are increasingly seen as a leader within this community, ready to grow with it. Progressing further in the game, finding different in-game collectibles (such as bugs and fish), and working to improve and strengthen the Hokko community leads to rewards, known here as Merits.

The game offers different opportunities and paths that players can take in the Hokko universe through Mayor Merits. Developer Wonderscope Games has divided the merits into colorful categories: interacting with villagers, collecting resources, collecting insects and fish, crafting, and building houses. Although it might seem daunting at first, I found the list on the right that breaks down different icons and separates them into tabs for easier navigation.

After completing the tutorial, I often refer to the Merit page to determine which achievement I want to work on next.

Although it draws inspiration from familiar games such as Animal Crossing and Stardew Valley, what sets Hokko Life apart is the ability to customize it to their liking.

Hokko Life includes a crafting table (which is used to process raw materials) and a designing table where you craft specific items. Hokko Life lets players design through a 3D design tool, giving you the ability to create, resize, paint, and innovate endlessly. You can even travel beyond the nature-filled Hokko and head into town by train to check out new designs, furniture, and unique clothing.

A trip downtown will take you back to the hustle and bustle of city life, but not Back to office life! Here you can interact with new anime characters and shop at a variety of stores. However, the store I had my eye on is the Community Store. Here players can buy items created by other players. The Community Store stems from Creator Challenges, where players can submit designs and eventually have their own selected! Winners will have their creations featured in-game for other players to purchase. It’s a unique way to integrate and showcase other Hokko players.

Just as the city of Hokko grew, so did the game. Developer Wonderscope (specifically Robert Tatnell) has been nurturing and developing the game with adorable features, designs and characters for a few years now! It’s taking the train out of Early Access on Steam this September 27, and is also coming to PlayStation, Nintendo Switch, and Xbox consoles.

A new update has already been announced where players will sail to a deserted island and “uncover its secrets”. Here players can talk to Hurley at the Inn and travel by ship. Players will discover hidden artifacts, interact with tropical fish and butterflies, and learn about new design materials.

With the ability to let players customize the world around them and new areas opening up, I predict the world of Hokko will continue to grow through the creativity of its creator and community!

Log in or become a SUPERJUMP member to join the conversation.