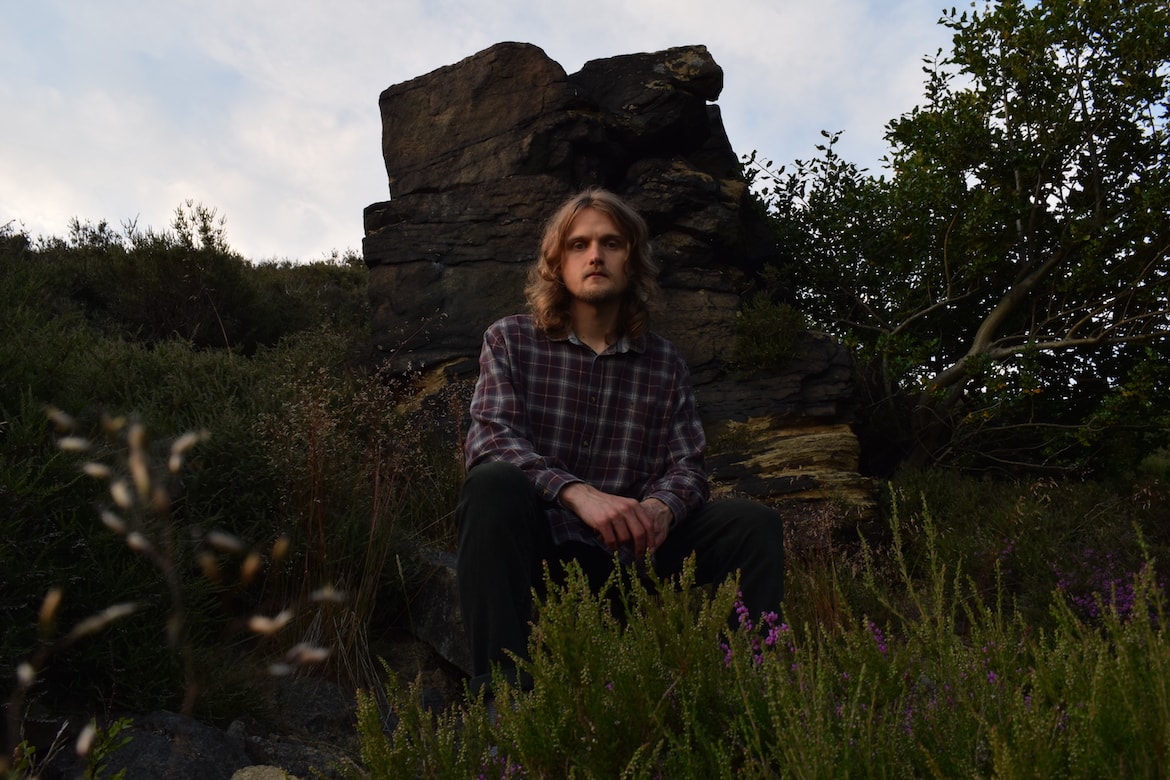 There is a lush folk-rock sound from the first bars of Henri parker‘s Lammas fair – splashes of cymbals and an evocative guitar that makes the difference between Richard Thompson and the Byrds. But while the sounds betray a certain nostalgia for the golden age of the late 60s, the songwriting is all Parker own. Its main concern is the sense of belonging, and it is succinct and descriptive in equal measure. The album’s opening line – “The Wind Blows Through the Hanging Stone” shows just how skillful he is at directing. It places the listener in the middle of a particular landscape from the start. Yet it also conveys the mystery of this landscape (the hanging stone, near Parker’s house in Yorkshire, is erratic glaciation, a geological feature that both belongs and does not).

While songwriters of previous generations have often used the folk idiom to explore strange and beautiful landscapes, contemporary artists are, by necessity, more aware of how these landscapes are altered or erased by human actions. Parker is at the forefront of this ecologically conscious cowardly movement. The title track from her previous album, Silent Spring 2019, is a tribute to Rachel Carson’s influential book of the same name on environmental damage from synthetic pesticides. Lammas Fair’s songs are more abstract in their approach, but each celebrates, in its own way, a facet of Parker’s relationship with nature. Return To The Sky resembles the beginning of the Incredible String Band, employing a sort of clean poetry and atmospheric melody with oriental accents to return to the themes of Silent Spring: “Winter has never come / And summer has cried for the rain / But the seas rise faster by the year. ‘

Traveling For A Living intelligently compares the plight of the itinerant workers of the past and the immigrant workforce of today. Parker is never afraid to shy away from difficult and emotional questions, describing the way we treat certain minority groups as “a national disgrace”. His approach to the present and the past is unbiased and devoid of romance, yet he’s still able to coax the hazy beauty of ancient rituals and the movement of the seasons.

This hazy beauty is echoed in the music – the aforementioned muted cymbals (from drummer Louis Berthoud), the light touches of Fender Rhodes on Fools Gold (Theo Travis) and the sumptuous guitar playing of Parker who, on acoustic tracks like the magnificent instrumental Blackthorn, recalls John Renbourn or Martin Carthy (with whom he shares a penchant for unusual and distinctive tunings) as well as contemporaries like Toby Hay.

Equally alluring are his forays into traditional material – Death And The Lady and The Brisk Lad. The first, supported by Richard Curran’s violin and cello, is a haunting interpretation, while the second is dark folk-rock crossed by dark bands of percussion and culminating in a tonic wave of electric guitar. It provides a particularly effective introduction to the deceptively simple closing track, Coming Of The Spring, which adds an electronic bow and bow cymbal (techniques generally more comfortable in free improvisation) to the interaction. already powerful acoustic and electric guitars.

Another highlight is Nine Herbs Charm, which is like a pagan and eco-responsible alternative to putting lime in coconut and is augmented by Theo Travis’ flute, which is not far removed from the work of Harold McNair with Donovan. Travis takes to the piano to apply minimal touches to the slowness of Given Time, an invitation to step back from the hustle and bustle of modern life and, in particular, the alienating aspects of technology. It’s a message that sums up Lammas Fair, an album full of ancient wisdom and new beginnings, deeply rooted in the rugged landscape of northern England but ultimately outward looking and welcoming.

Lammas Fair is released 5e November 2021 on Cup and Ring.