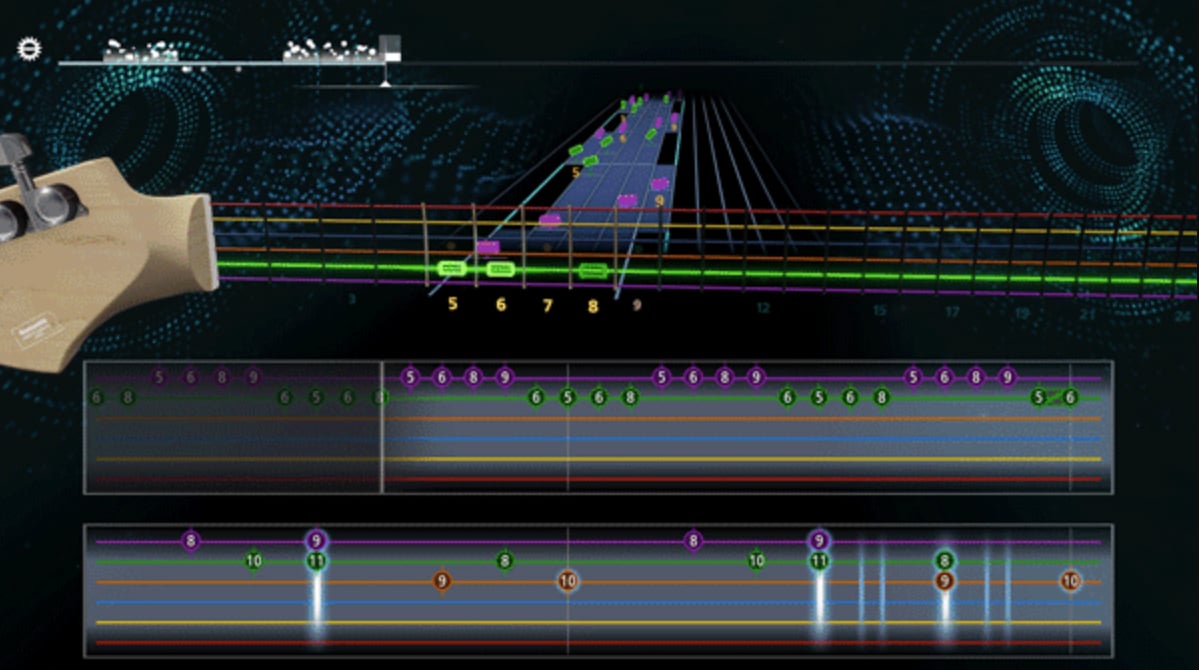 Guitar maker Gibson announced the next game in Ubisoft’s Rocksmith series, hours before its official reveal during Ubisoft’s E3 presentation.

According to a newsletter sent to Gibson customers, Rocksmith + is a new version of the game that comes with a subscription model giving players a growing library of songs to learn.

The newsletter also states that a closed beta for the PC version will launch today.

UPDATE: Ubisoft has officially unveiled the third game in the Rocksmith series.

â€œIn the past 10 years, nearly 5 million people have learned to play guitar and bass using the award-winning Rocksmith method,â€ the newsletter read.

â€œNow they’re making it even easier with Rocksmith +, an interactive music learning subscription service that takes the guesswork out of mastering music. This new version also lets you play with your favorite Gibson, Epiphone and Kramer models.

â€œEven the world’s best music learning software needs some tweaking. So they invite you to test it for free and make Rocksmith + even better. Get your acoustic, electric, or bass guitar and sign up for Rocksmith + PC’s Closed Beta today, where you’ll get early access to exclusive features like:

The main event will begin at 12 p.m. PT / 3 p.m. ET / 8 p.m. BST and promises “big announcements, updates on some of Ubisoft’s live titles, and unmissable surprises.”