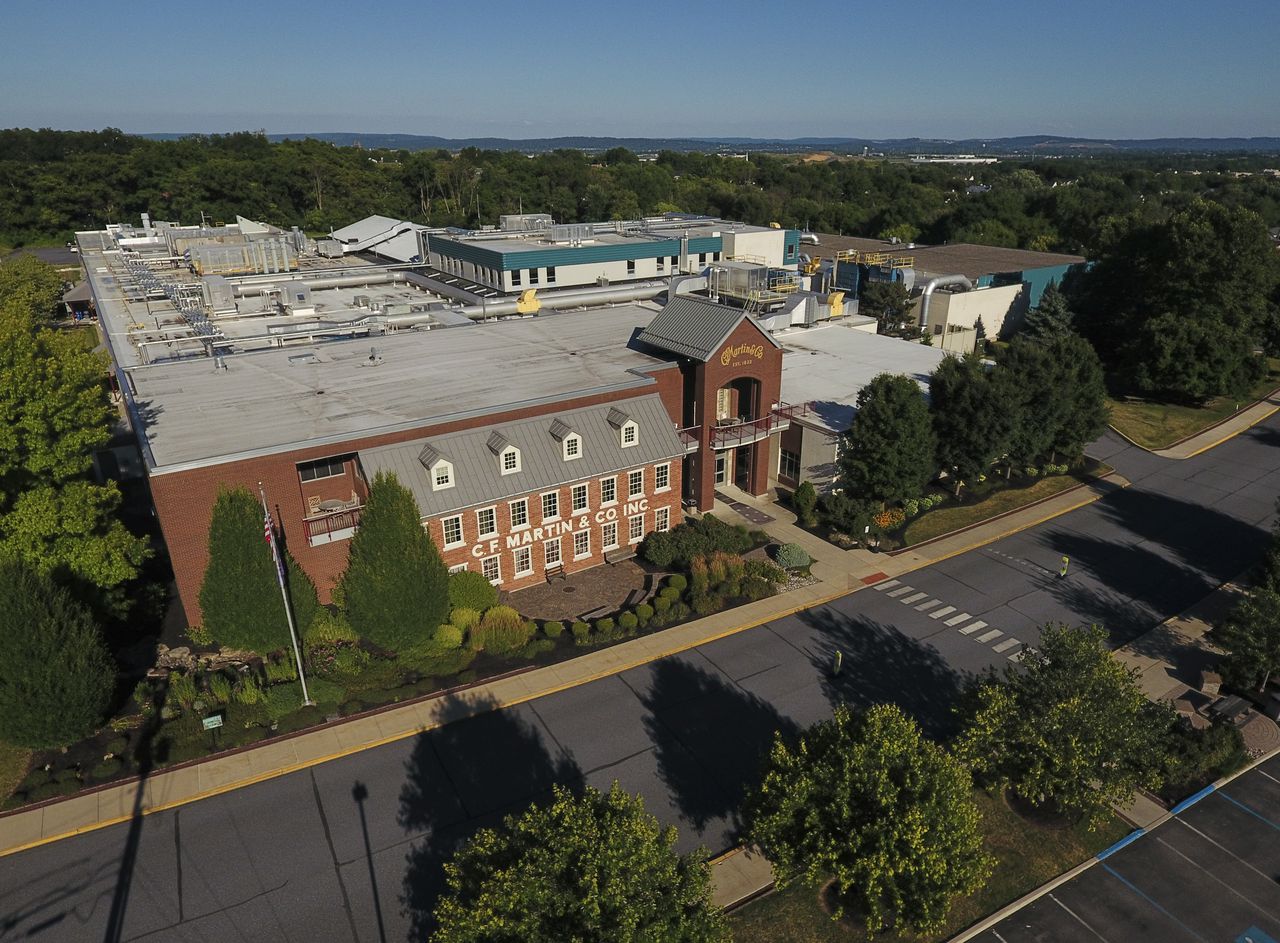 Martin guitar added another artist to its exclusive club of collaborators.

CF Martin & Co., the Nazareth-based guitar makers, have welcomed the contemporary Christian singer-songwriter from New Zealand Brooke Ligertwood to its signature series guitar family after Ligertwood worked with the company on a custom acoustic guitar. Ligertwood is the 13th woman to own her own Martin guitar.

In an Instagram post from Ligertwood and the guitar company, she said she was first approached in 2019 and the design process started from there.

According to a release from Martin, the new signature guitar model combines facets of two of Martin’s other custom guitars from two pretty notable guitarists – Paul Simon and Eric Clapton. Still, there are plenty of unique touches, like a crown pattern inlay on the guitar’s headstock and Ligertwood’s signature emblazoned 20th fret, according to the release.

Ligertwood noted on Instagram that she’s been playing Martin guitars for 20 years, so it’s clear the collaboration was a long time coming.

Our journalism needs your support. Please subscribe today to lehighvalleylive.com.

Connor Lagore can be reached at [email protected].

Paul Gilbert teams up with Guitar Techniques to launch his latest fretboard masterclass, That’s Too Much Like Work!