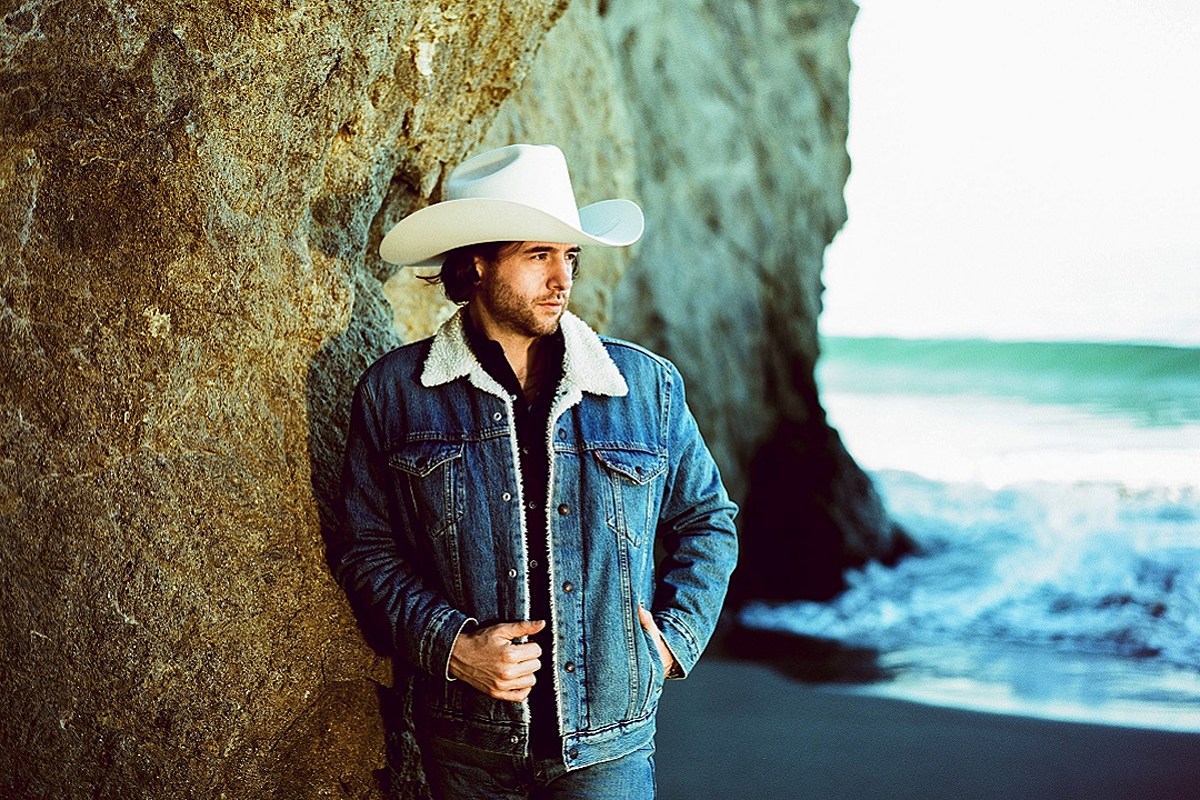 Elijah Ocean is a relatively new resident of Nashville, and her new music video “Born Blue” captures some of her final days in Los Angeles, California. The clip was one of his last acts before making the trip across the country.

To make his video “Born Blue” – which is broadcast exclusively on The Boot – Ocean and director Chell Stephen mounted a camera on the hood of a car and spent “a fun little night on the town,” ‘singer-songwriter. They drove around Hollywood and across the hills; interspersed with these images are clips of Ocean performing the song.

“It’s one of those songs that I don’t really remember writing. I know it was a few years ago, on my couch in California,” Ocean said. “It’s basically not being able to open up emotionally and how that can make it difficult to maintain relationships, which leads to a constant state of evolution. It’s a ‘drive and think’ song. “

“Born Blue” is the title song and one of 12 songs from Ocean’s latest album, released in August. The project, Ocean’s sixth in a career spanning over ten years, recalls the neo-traditional movement within country music in the 1980s and 1990s.

“I call it ‘second wave neo-traditional country and western music’ or ‘post-neotrad’,” Ocean says of the sound of the record. “We used a lot of guitar and drum machine effects from that era, while incorporating modern techniques. I basically wanted to make a new sound while paying homage to the history of the genre.”

Born and raised in Maine, Ocean moved to Brooklyn, NY, in 2009, then to LA in 2014. There he began playing bass in dancehalls and honky-tonks, often covering songs by many artists. country neo-traditionalists who influenced Born Blue.
Fans can follow Ocean on ElijahOcean.com.

The Mysteries of May: The Secret of Dragonville Review