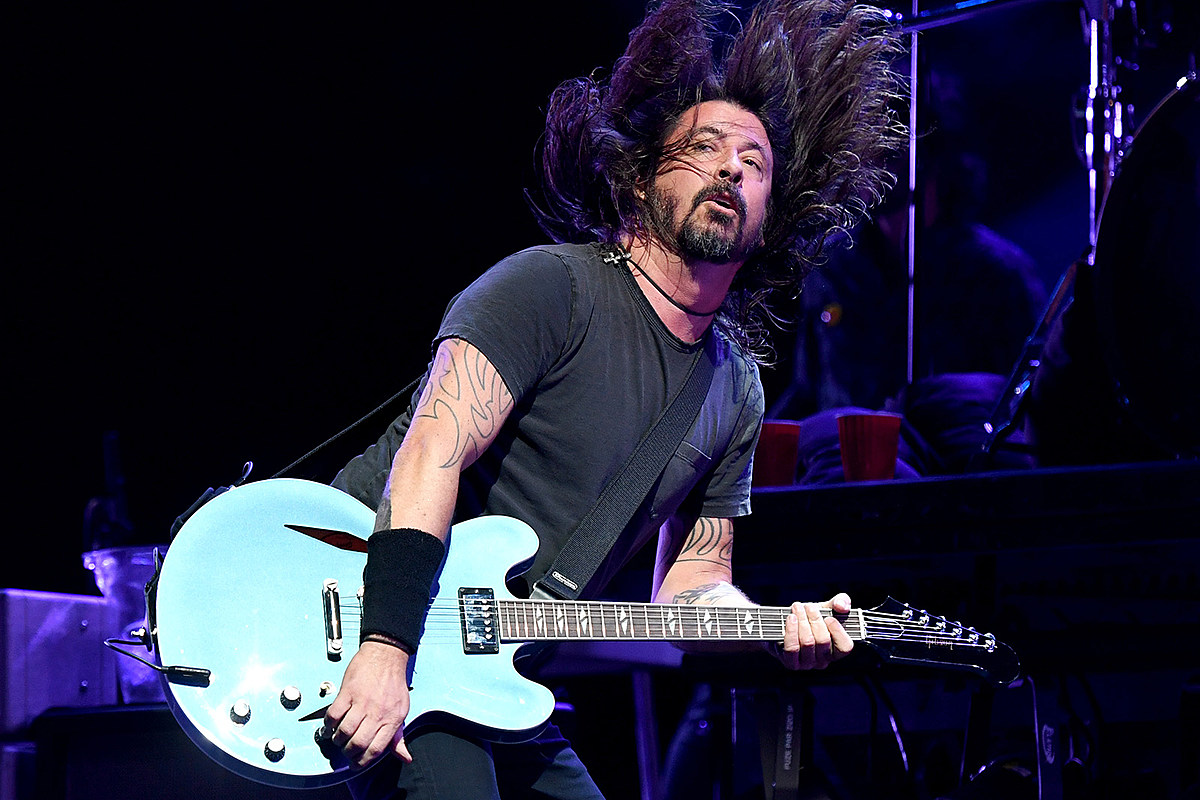 Dave Grohl felt “in conflict” when Nirvana became a stage rock band, even though he had rejected the concept early in his career.

In an interview about his next memoirs The narrator, published on October 5, the frontman of the Foo Fighters told the BBC that he had accepted the concept of playing giant shows when he returned to the idea of â€‹â€‹sharing.

“It’s the best seat in the house, you know?” ” he said. â€œWhen you play a song that everyone knows and everyone makes it sing, it’s a magical feeling. It’s really a celebration of that kind of shared, tangible live experience that I think as human beings we really need. “

He continued, â€œAs a kid I had posters on my walls of Led Zeppelin, The Beatles, AC / DC and those huge stadium rock bands. For me, it was like this incredible fantasy. They hardly seemed human. Then the first time I saw a live band, it was a punk rock band at this little club in Washington. There were only 50 or 60 people and the songs were only a few minutes long. It was my introduction to live rock and roll – and there was something about its raw simplicity that made me think, â€œOh, this is real. So I forgot all that stadium stuff.

Grohl maintained this position as Nirvana grew into a world class band and remembered feeling like they were on “rocky ground” when their concert capacity increased. “You find yourself in this kind of conflicting ethical crisis,” he reflected. â€œBut I’m one of those people who just want to share everything with everyone, whether it’s pain or joy, a song or a drink. So I think I finally got to the point where I came to terms with that and I really got into it.

Of how the band handled the sudden stardom in our early 20s, he said, â€œI think each of us treated it in our own way. Whenever I felt overwhelmed, I would just go back to Virginia, where I grew up, and barbecue with friends and reconnect with my mom. It always seemed to blend in with me. But it’s a lot for anyone to handle. Even today, when I see a new artist who becomes popular, my first reaction is worry. It’s not easy to get out of it unscathed.