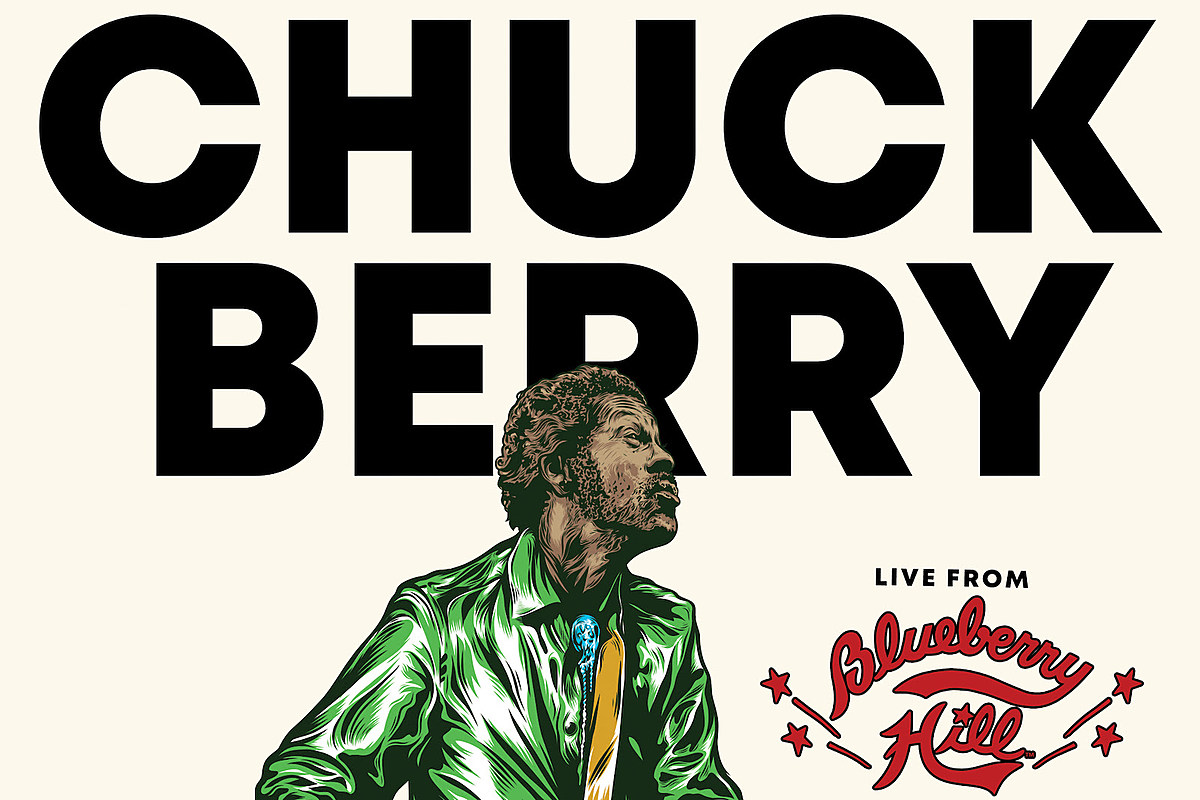 With his signature “duck walk”, his trusty Gibson ES-350T and a collection of timeless hits that had a seismic impact on The Beatles and Beach Boys, Chuck Berry helped pioneer rock and roll and practically became synonymous with gender. In honor of Berry’s 95th birthday today, Dualtone Records announced a new posthumous live album titled Live from Blueberry Hill to be released on December 17.

Live from Blueberry Hill will include footage from a series of shows Berry performed between July 2005 and January 2006 at Blueberry Hill, the iconic restaurant and music club located in St. Louis, Berry’s hometown. Berry and Blueberry Hill owner Joe Edwards hatched a plan for Berry to perform at the beloved establishment after the guitarist told Edwards, “You know, Joe, I’d like to play somewhere the size of the ones I played when I was just starting out. “

On a new stage that Edwards dubbed the Duck Room in honor of Berry’s iconic movement, the rock icon has given 209 performances at Blueberry Hill over the past 17 years. His handpicked backing band evolved over the years, but Berry ultimately chose a combination of family members, longtime collaborators, and local St. Louis musical legends who became known as of “Blueberry Hill Band”.

The Live from Blueberry Hill The lineup includes Berry’s daughter, Ingrid, on harmonica, and her son, Charles Berry Jr., on guitar. Together they tear up canon rock classics such as “Roll Over Beethoven”, “Rock and Roll Music”, “Sweet Little Sixteen” and “Johnny B. Goode”.

Dualtone Records previewed the upcoming LP live with a performance of “Carol / Little Queenie”, which you can hear below.

Live from Blueberry Hill is available for pre-order now in several vinyl variations as well as for download on CD and digital. You can see the full list of tracks below.