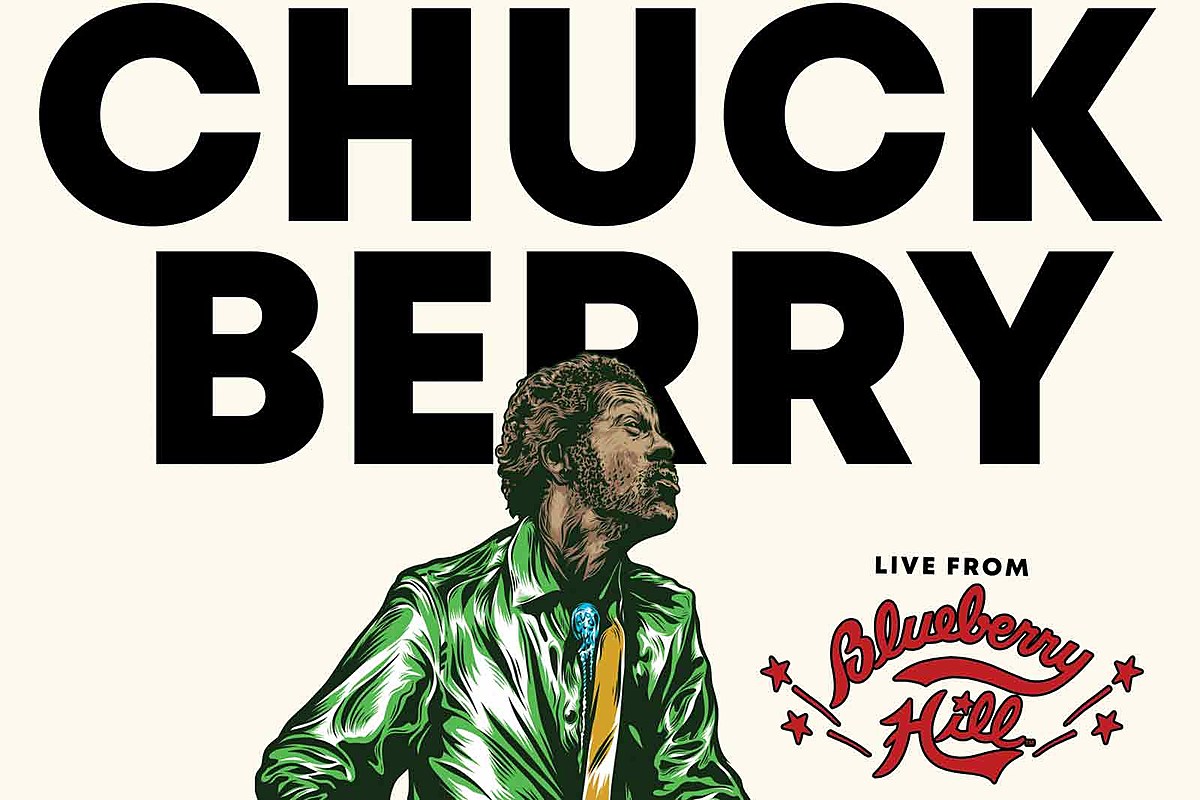 Even in his prime, Chuck Berry in concert was somewhat of a cautious proposition to buyers. Pick-up bands, inconsistent performances, a sometimes brooding layout didn’t always guarantee that “rock and roll music” would be as good as it could and should be.

Blueberry Hill was different, however. The St. Louis club was firm ground for Berry, a hometown oasis much like Stone Pony was for Bruce Springsteen. It was a comfort zone where Berry had a good, trusted friend in Joe Edwards. It was Edwards who came up with the idea in 1996, the year Berry turned 70, to transform the basement of the bar and restaurant into the Duck Room, named after the famous rock pioneer duck walk. ‘n’roll and adorned with pictures of Berry.

Berry will perform over 200 shows in the Duck Hall – including his last show on October 15, 2014, two and a half years before his death at the age of 90. By all accounts (including Daniel Durchholz’s insightful liner notes) this was the best place to see Berry perform – especially with a regular group of local musicians, a quintet that included his son Charles Berry Jr. on guitar. and her daughter Ingrid Berry on vocals and harmonica.

The 11 songs on Live from Blueberry Hill, recorded between July 2004 and January 2006, ignited in a fierce 30 minutes, proof that Berry Sr. could still muster an age-defying fire under the right circumstances. Know how to enter Live from Blueberry Hill that this is not a showcase for Berry’s vocals, which had little range or tonality at this point – something that actually works to its advantage during the â€œBioâ€ oral memoir. But there’s still a lot of spice to their guitar playing, and the ensemble has the kind of immediacy and musculature you’d expect from a bar band in the best sense of the word, with pianist Robert Lohr contributing so much. hot solos than Berry himself.

The band merges “Carol” and “Little Queenie” into a playful medley, while “Let It Rock” and “Around and Around” are locomotives with that sound ready to jump the track anytime but never do. The slower blues of “Mean Old World” gives Ingrid Berry a welcome spotlight, while the classics – “Roll Over Beethoven”, “Sweet Little Sixteen”, “Johnny B. Goode” – are ragged celebrations but fair. â€œIt’s my show. I have to get it out of the gutter,â€ Berry told the crowd at one point, but the truth is he doesn’t have to pull too hard. Live from Blueberry Hill shows that even in the late ’70s, and with his heyday well in the rearview mirror, Berry was still able to ring the bell when the spirit moved him.