Bitcoin comes in the midst of a period of great noise and distraction; how to identify and extract the real signal?

Since I started investing, a concept I learned in my science training has helped me realize that there is a great mix of noise and signal in the information available to the average investor. In all news portals there is always a good mix between relevant information and unnecessary information.

The Bitcoin ecosystem is no different. It is possible to find both excellent quality information for free, as well as videos on YouTube with traders making weird mouths and amplifying any FUD or FOMO triggered by the media. Information intended for long-term fundamentalists (us HODLers) and day traders is always presented to newbies in a disorganized fashion, so confusion is the current state. Basically, the beginner does not know how to separate the wheat from the chaff.

While this is the common scenario, I’ve never seen a lot of good content with a macro view that teaches someone to interpret and understand which of this news is useful and which isn’t. In other words, what’s the chaff and what’s the right grain for your investments?

What is signal and what is noise?

This “noise and signal” reflection comes from telecommunications. According to Wikipedia: “Signal-to-noise ratio is a measure used in science and engineering that compares the level of a desired signal to the level of background noise. This concept of signal and noise has been appropriated from telecommunications to various fields of science and engineering because it is useful as a mental model for understanding how the world works.

Explaining this concept in a simple way, the signal is a macro-model which can be observed and which conveys information. The noise is random and does not affect the macro model. For example: noise is the continuous “hummmm” that the amp makes when an instrument is not plugged into it, while the signal is the guitar sound that the amp communicates when the guitarist plays his lead.

In science, this language of noise and signal is used to observe what makes sense and what is irrelevant to larger processes. In several experiments, data obtained by scientists must be “cleaned up” and interpreted, removing noise and allowing a more precise interpretation of the signal. These next two images illustrate this thought:

Figure 1. Illustration of noise, signal and the sum result of the two generated in the real world.

In Fig. 1, it can be seen that the result in the real world is the sum of the noise with the signal and that it is possible to separate from each other when interpreting the data.

The signal is the ideal conditions that do not exist in the real world. Noise, for its part, is linked to human limits, whether in models which do not cover the entirety of a phenomenon, or in the technical capacity of the construction of equipment capable of capturing information more precisely. .

Figure 2 illustrates the difference between noise and signal in practice, with an MRI of a brain:

How does this apply to investments?

Okay, but how does this signal and noise story apply to investments?

The first step for any investor is to understand what their profile is and what their strategy is. Without a defined strategy, it is impossible to know what noise is and what signal is. Or, in other words, for those who don’t know where to go, any path will do, badly.

Taking my own case as an example, I am a long-term investor who invested in the stock market with the project of building a retirement portfolio (retirement money without depending on the state). I continued with this long term view when I focused on bitcoin and became a HODLer. In my particular case, the adoption news, the companies starting to use bitcoin and other things related to the bitcoin adoption curve are the signal; while the short term volatility seen through chart analysis with the ascending triangular pattern struck by Thor’s hammer or a double twist whatever… are all noise.

But for someone who studies technical and chain analysis and pulls relevant information from the news i.e. daily trading, this is all your signal, while the adoption by El Salvador the activation of Bitcoin or Taproot is a noise that does not affect the price in the short term.

In other words, there is no right and wrong, everyone must interpret according to his strategy what noise is and what is a signal for him. But I have a reason for choosing to invest for the long term, not the short term. I’m doing this because I think it’s easier to filter out the noise in the signal and figure out why it’s related to game theory. 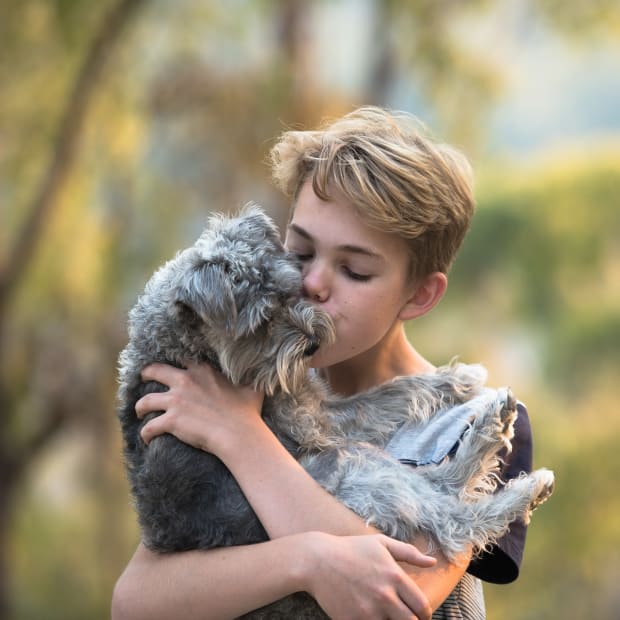 Translating these concepts from game theory into the world of investing, short-term investments (day trades and short-term trades) are zero-sum games in which there are no significant changes in the market. thesis and fundamentals. There are only people who bet against each other and try to arbitrate the short term price of an asset in order to extract money from other people who also try to arbitrate the price at short term and extract money from other people (and so on…). A direct implication of this is the emergence and expansion of a whole news industry that earns more clicks when headlines are more sensational. In other words, those who focus on the short term and try to trade the news are the perfect target for those who want to manipulate the market using FUD.

Meanwhile, long-term investment is riding the foundations of the thesis. In the case of Bitcoin, the long-term adoption curve and the scarcity generated by halving cycles ensure consistent and predictable long-term appreciation. But many of those who focus on the short term are ‘not going to make it’ (NGMI) because they don’t know how to tell the difference between noise and signal.

In other words, what is noise and what is signal is different for each person and strategy. My personal strategy is simple: study the fundamentals of Bitcoin and focus on the long term. I shop weekly without looking at the price because I know volatility is a noise in the short term and the adoption curve is the signal for the long term. In this strategy (known as the dollar cost average, or DCA), technical analysis numbers, weird-eyed YouTubers, and sensational headlines are noises that can be ignored. Life is simpler and more peaceful as a HODLer playing this non-zero sum game called “the long run”.

This is a guest post from Pudim. The opinions expressed are entirely their own and do not necessarily reflect those of BTC Inc or Bitcoin Magazine.