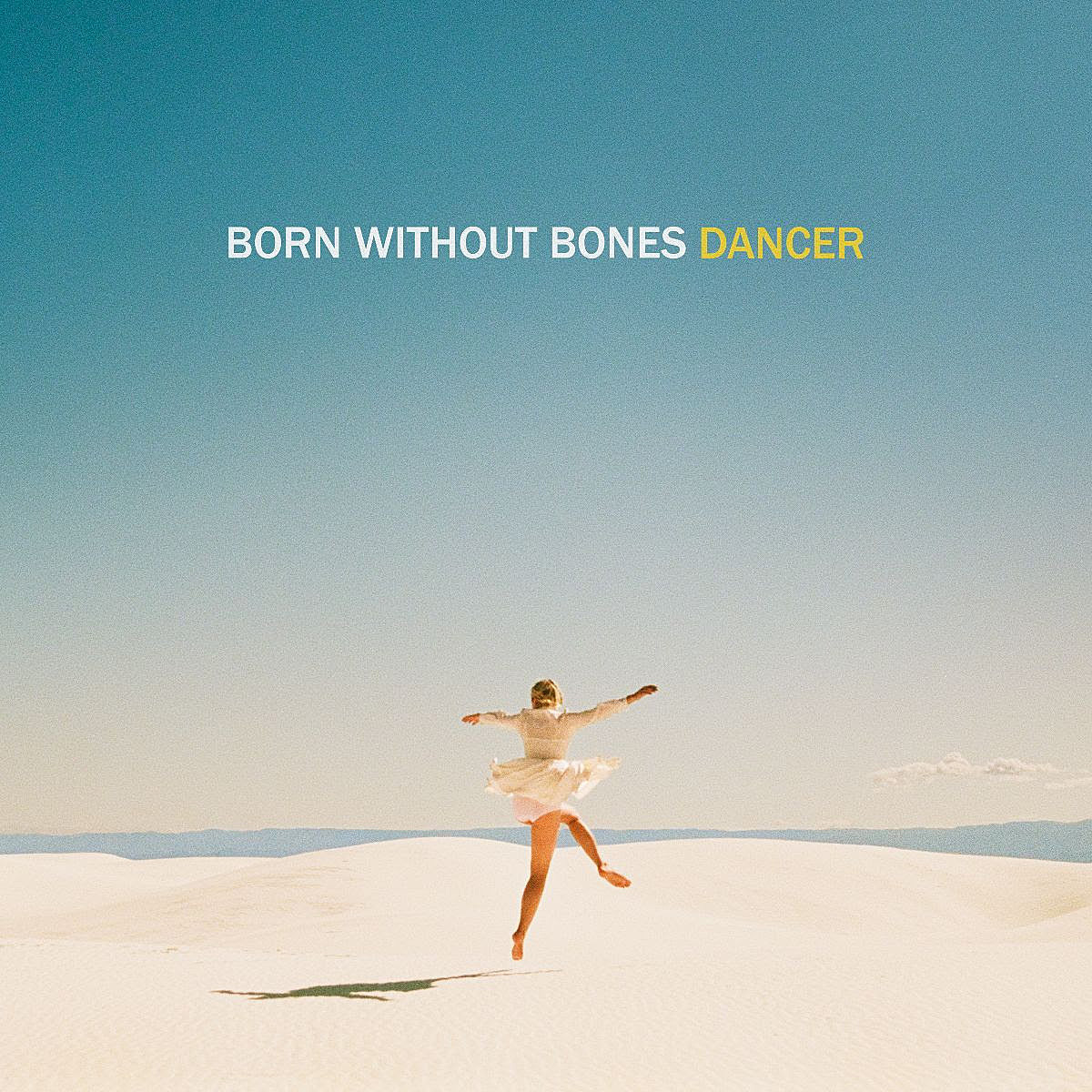 So many artists, so many songs, so little time. Every week, we review a handful of new albums (from all genres), round up even more new music that we’d call “indie” and talk about what’s coming out of metal. We post music news, track premieres and more all day. We update a weekly playlist of some of our current favorite tracks. Here is a daily summary with a bunch of interesting and recently released songs in one place.

Born Without Bones announced a new album, Dancer, due November 4 via Pure Noise. It was produced by Mike Sapone, and the lead single is the jangly emo/power pop of “Dancer.”

UK punk band Grade 2, signed to Hellcat Records, are back with a new single, ‘Doing Time’, and it’s a catchy, gritty anthem that could have come straight out of their country’s 80s street punk scene. origin if not for the clean, modern production.

Eric Din used to play in pioneering American ska band The Uptones (a big influence on Operation Ivy, Rancid and others in the Berkeley scene), and now he has a new ska song with his co-founder of Uptones Thomas White on drums. It has a slippery, slowed-down groove, and it comes with a dubbed version and an instrumental version.

For her birthday Sunday, Emily Reo covered two of her favorite songs from 1998: “The Way” by Fastball and “Special” by Garbage.

Canadian reggae/rock/ska band Bedouin Soundclash have shared a new track from their upcoming album We’ll meet in a hurricane (due October 21 via Dine Alone), and this one has a sort of trad-ska feel to it and a second verse sung by the unmistakably raspy-voiced Aimee Interrupter.

Old Fire, aka Texan songwriter and composer John Mark Lapham, will release a new album Empty in November which features a host of guest vocalists including Bill Callahan, Julia Holter, Emily Cross and, on the magnificent “Dreamless”, Adam Torres. “‘Dreamless’ was the final piece of the puzzle on this album,” says Lapham. “It came together spontaneously from guitar recordings given to me by Alex Hutchins, who sent me a lot of improvised takes which I cut and sequenced into something resembling a traditional pop structure (au less as ‘pop’ as Old Fire ever was) As I imagined a voice, I heard someone like Peter Gabriel sing and looked for someone who could give me chills like him Between Adam Torres Thor Harris and Bill both worked with him so it only made sense for him to join our family. isolation and what it’s like to live without love. He wrote some beautiful words and really brought the song to life.

Montreal artist Russell Louder is back with this new ’80s gothic and Hi-NRG inspired single, though “Come Around” is lighter than it sounds. Russell calls it a “sharp-tongued symphonic play-by-play of a deceitful figure in my life who drags me into their web of deception.” They add, “Instead of analyzing my experience, I used the writing of the song as a space to imagine what the other might have been thinking or strategize. Often times I struggle to tap into a musical influence for one song in particular, but I remember that the first demos of “Come Around” were created when I was listening to a lot of Sisters Of Mercy, Bauhaus and Dead Or Alive.

DC’s post-hardcore big names Soulside have been back since 2014; they released a 7″ a few years ago, and just announced a new album, A brief moment in the sun, which will be released on November 18 via Dischord. Check out two songs now.

RODOLPHE COSTER – “THE SEAGULLS FLY ON THE HIGHWAYS”

The Belgian artist Rodolphe Coster, a must on the Brussels scene who spent a good part of the 90s and 2000s at Flexa Lyndo, will release his first album under his own name, entitled high with people, which will be released on November 25 via Capitane Records. The album was recorded in Brooklyn with Matt Jones of Castle Face Records as producer, and it also features Jeff Tobias (Sunwatchers), Sarah Register (Talk Normal), Atsuko Hatano and Maya Postepski (Princess Century, TRST). “Seagulls Fly On Highways” is the album’s opening salvo.

Vancouver hardcore band Punitive Damage fronted by Regional Justice Center bassist Steph Jerkova follow up on last year’s Strike Back 7″ with It’s the blackout, their debut album, which will be released on October 14 via Atomic Action Records. The first single is “Drawn Lines” is the intense “Drawn Lines” that does its damage in just under a minute.

Metalcore veterans Morning Again continue to prepare for their new EP Borrowed time (due November via Revelation Records), and it includes the recent single “Serpiente” as well as the new “Resignation”. This new single is particularly significant, as it features guest vocals from Trevor Strnad of The Black Dahlia Murder, who tragically took his own life earlier this year. Learn more here.

Kristian Matsson, better known as The Tallest Man on Earth, announced today that his ANTI-label debut album is coming as a covers album. He has previously released versions of tracks by Yo La Tengo, Lucinda Williams and Håkan Hellström, and today he continues that momentum with an equally electronic and folksy version of Hank Williams’ “Lost Highway”. Learn more here.

Snail Mail’s Lindsey Jordan has shared a new song – which appears to feature vocals from Mac DeMarco – as Peppermint Patty.

SERJ TANKIAN (SYSTEM OF A DOWN) – “POP IMPERIALISM”

Following his 2021 Elasticity EP, Serj Tankian announced his new EP puzzled cities with the single “Pop Imperialism”. The song is available through Arloopa, a free augmented reality app, where Serj will release new tracks every week. Look below for a tutorial on Arloopa by Serj, and read more about it here.

Looking for even more new songs? Browse the archive of new songs.

How can I get a loan without a credit check?