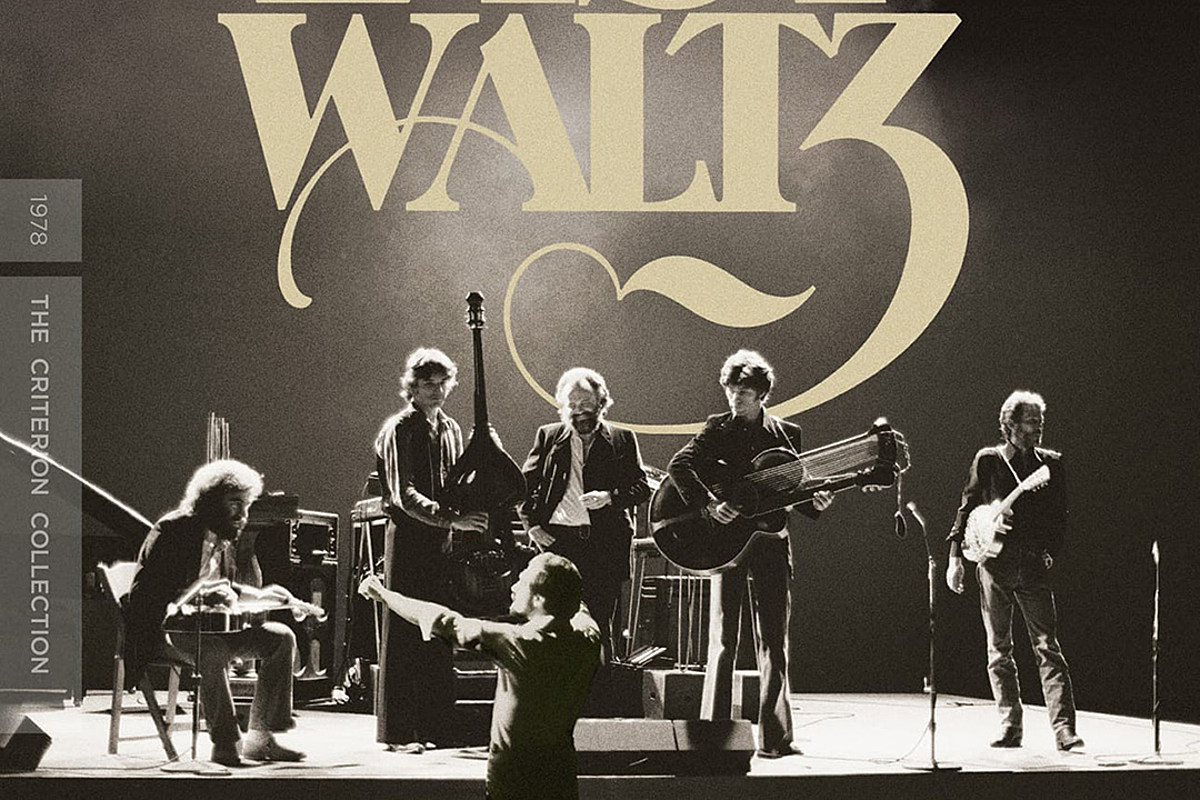 The last Waltz, Martin Scorsese’s film about the group’s last concert in 1976, will be released in a new special edition on March 29 as part of the Criterion Collection.

Approved by Scorsese himself, the set includes a restored 4K version of the 1978 film supervised by guitarist Robbie Robertson. It is presented with a new cover as well as 5.1 and alternative stereo soundtracks, two audio commentaries, a new interview with Scorsese, a creation documentary from 2002, shots, promotional material of the original version and an essay by critic Amanda Petrusich. The standard edition includes a single Blu-ray disc and another version contains a 4K UHD disc with the movie in Dolby Vision HDR.

â€œMore than one of the greatest concert films ever made, The last Waltz is an ecstatic yet elegiac summary of a vital era in American rock music, â€Criterion said in a statement. â€œEnlisting seven camera operatorsâ€¦ Scorsese created a grand immersive experience that brings viewers on stage and inside the music itself. This music – as performed by the band and a host of other generation-defining artists, including Bob Dylan, Joni Mitchell, Van Morrison, the Staple Singers, Muddy Waters, and Neil Young – remains an almost religious expression of transcendent possibilities. rock n Roll. “

Speaking in 2019, Scorsese recalled how the project grew out of discussions with Robertson and how they decided to push the technological boundaries. â€œShooting in 35mm for this kind of event just wasn’t done,â€ he said. â€œIt was too delicate; the sync motors would fail, the cameras would run out of film. You have to ride [cameras], you have to design the whole thing so that the cameras don’t move. The gig turned out to be around seven hours, so that was quite one thing!

The new edition of The last Waltz is available for pre-order now, with 30% off in December.