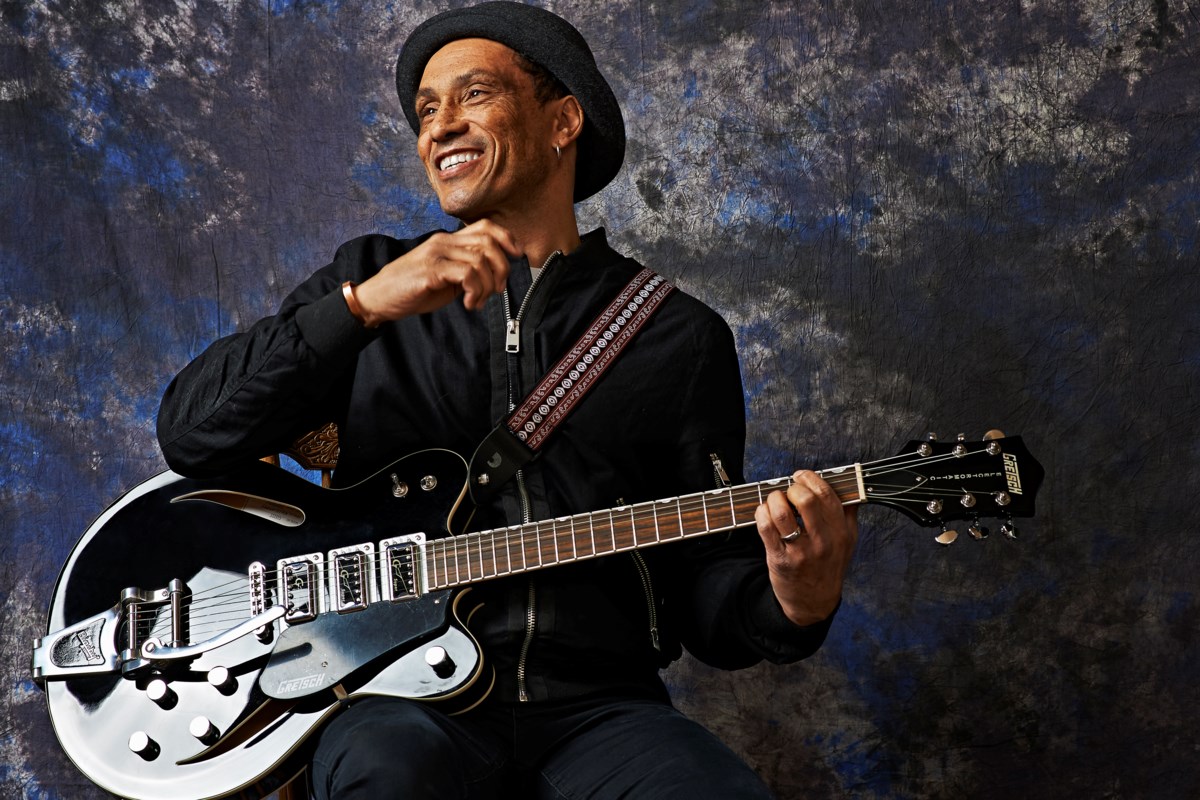 The nonprofit MusicCan was launched on December 1 to help underserved people by providing them with free instruments along with three months of music lessons at a local music store.

Thanks to a partnership with Yamaha Canada and through donations, the first two beginner-level guitars will be provided to the winners of an online draw on December 23 at 10 a.m. on the MusicCan Facebook page.

The organization currently focuses on young people, but the founders of MusicCan hope to expand the initiative to include people of all ages across Canada.

MusicCan is the brainchild of Newmarket-based friends and bandmates Glenn Marais and Manny DeGrandis.

Marais and DeGrandis have always been involved in charity work and try to make it a part of all their performances.

Whether it’s using their shows to raise money for the local food bank or starting a anti-harassment campaign both musicians said it was important for them to give back.

“We’re always trying to help the community, it’s just something that we believe in, giving back,” Marais said.

As fathers and teachers of music, the commitment of young people holds a special place in their hearts. Not being able to visit classrooms or teach due to the pandemic has created a “vacuum,” Marais said.

The pandemic has become a catalyst to launch MusicCan.

“We realize through our community work how much inequity exists with children…” We said ‘why don’t we just give the children an instrument.’ And then we widened because it’s one thing to give a child an instrument but if you don’t teach them … “

“It’s kinda pointless,” DeGrandis added, “because you give them a guitar and then they can’t afford to pay for lessons… so with those first three months of lessons, it gives them a good base and then they can go further. “

Initially, Marais and DeGrandis thought they would offer the music lessons themselves, but soon realized that if the music lessons were provided by another source, they could help a child while also supporting local businesses in the community. .

MusicCan has acquired six guitars, but the initial draw is only for two, as additional funding is needed for backing music lessons.

A GoFundMe campaign will launch next week and the duo have a long-term goal of expanding the nonprofit across Canada.

“We’ve met Long & McQuade and they’re all across Canada so if we find a kid in Calgary we can buy him a guitar and give him lessons in Calgary, it’s not just local,” DeGrandis said.

It would be nice if the Christmas raffle included local kids since the organization “starts out in Newmarket,” DeGrandis said, “but at the end of the day we really want anyone who needs it to get it.”

“Every time we can get money for lessons, another kid gets one (a guitar), that’s the point. There will be no waiting,” he said.

Details on the upcoming GoFundMe campaign will be listed on MusicCan’s Facebook page. Visit MusicCare Facebook page to submit your name for the live draw or to donate.

Live, Del McCoury, and more to be inducted into the Central Pennsylvania Music Hall…