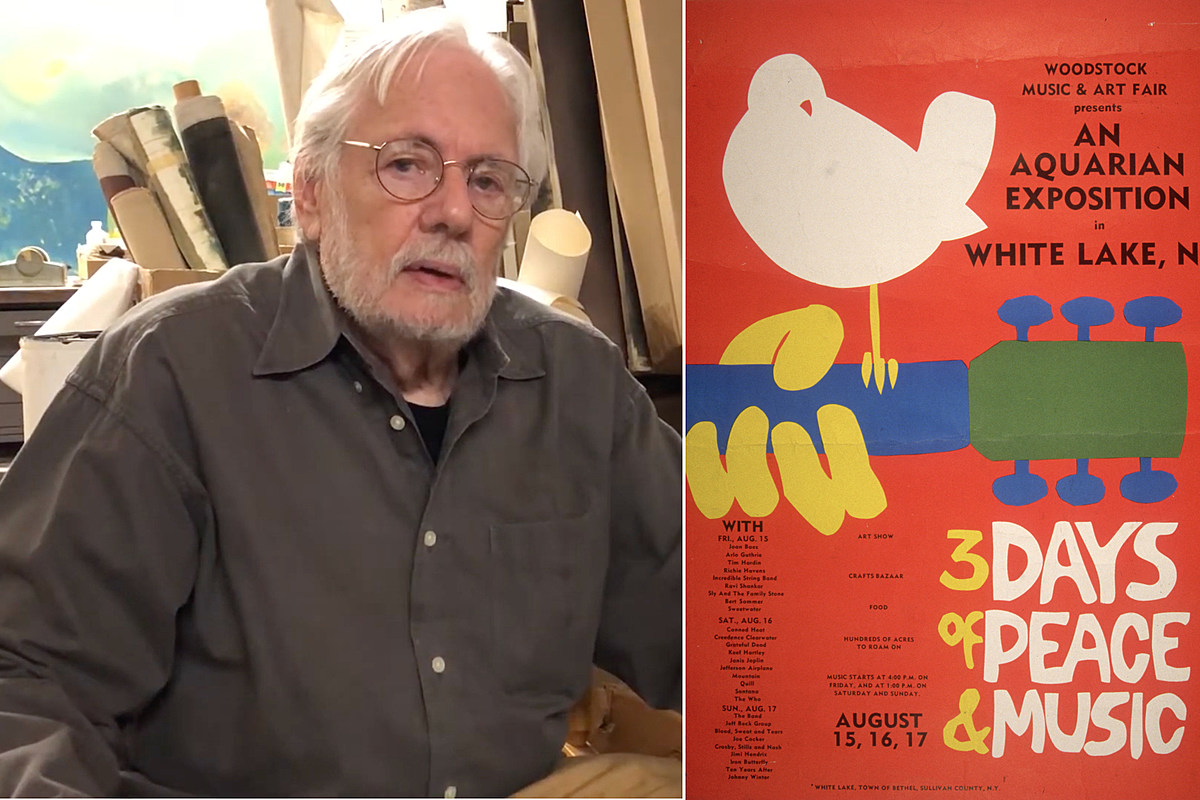 Born in Brooklyn, NY, Skolnick was only five years old when he began dreaming of becoming an artist. As an adult, he worked as a freelancer for many New York advertising agencies. In 1969, he received a phone call from John Morris, Woodstock’s production coordinator. The festival originally hired David Edward Byrd – known for designing rock concert posters for the Fillmore East – to design their poster. His creation, which featured a naked woman posing with an urn, was deemed inappropriate. Pressed for time, Byrd asked Skolnick if he could find something.

“They gave [the assignment] Thursday…and I brought it to them Monday afternoon,” Skolnick said later. reminded. “It was just another job, but it became famous.”

Inspired by the work of 19th century post-impressionist artist Henri Matisse, Skolnick created his design by cutting out shapes from colored paper. “It all came to life,” he later explained. Initially, the artist planned to make his image a bird perched on top of a flute, “but the flute is really jazz, so I made a guitar out of it.”

“It was very simple. That said it all,” Skolnick told the Stamford lawyer. “It said peace, it said music. It was very colorful, so people didn’t forget it.”

From August 15 to 18, 1969, Woodstock became a pivotal moment in the hippie counterculture movement. With more than 30 acts – many of whom rank among rock’s most famous acts – it is often considered the most famous festival in American history.

The success of Woodstock made Skolnick’s poster legendary. The artist attended the first night of the festival, but chose to leave early due to the size of the crowd.

“If I had been 16 or 17, I probably would have enjoyed it” admitted Skolnick, who was in his early thirties at the time of Woodstock.

Skolnick continued as a graphic artist for many years, later moving into publishing. For decades he produced and published art books through his company Chameleon Books. He has also held regular exhibitions of his own work in galleries throughout the East Coast.