The holidays are a great time to snuggle up by the fire with a hot toddy and a good book. We can’t provide the fire or the drink, but we can suggest some really cool books for your reading list, all of which are non-fiction.

Miles Copeland III – “Two steps forward – One step back: my life in the music world” 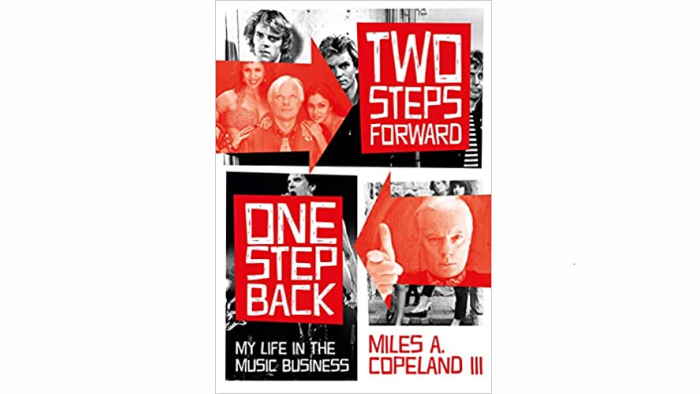 Copeland’s CV includes being the manager of big bands like the police (his brother Stewart Copeland played drums in this band), Sting solo, the Bangles and many more. He also co-founded the famous IRS label which has released Go-Go’s, REM, the Alarm, Let’s Active and Wall of Voodoo records. In addition to appearing to master all things cool, Copeland and the artists he has worked with are responsible for shaping the musical tastes of generations. As stated in the first part of the book, his life could have taken him on a completely different, albeit perhaps equally exciting, path. Copeland’s father was a CIA agent and while living in Beirut, Lebanon, Copeland himself had interactions with other members of the spy agency. So the first chapters of the book are full of intrigue, as well as how Copeland came to prominence for throwing good parties during his college days, where his early actions in the music business were also. explained. And while that provides a fun start to his story, a few chapters later, Miles recounts the ups and downs of running bands like Wishbone Ash and the Climax Blues Band, and in the case of Wishbone Ash, one of the Problems were when guitarist Ted Turner left the band to travel to South America in search of the lost city of Moo. Funny now, the disruption it was causing sure wasn’t funny back then. Anecdotes abound here, about the Sex Pistols, Danny Elfman (Oingo Boingo), Jools Holland, the Cramps, the Go-Go members and, woven through it all, the Police. Well written and without excess prose, “Two Steps Forward – One Step Back” is without a doubt one of the best music-related memoir of the year. Fourteen pages of photos from the Copeland Archives are included.

Peter Frampton with Alan Light – “Do you feel like me?” 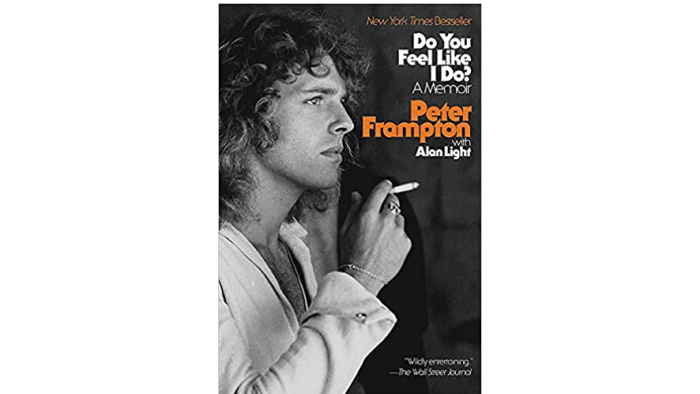 Frampton recently quit filming due to health issues and now is the time for a brief. Frampton had an important career long before he became a major star with the 1976 release of Frampton comes to life! and that era is well documented here. As most memoirs do, “Do You Feel Like I Do” begins with a bit about the artist’s youth, his first guitar and the like. Perhaps most important about this time is Frampton’s friendship with David Bowie, who at the time still bore his birth name David Jones; this friendship lasted until David’s death. Peter recounts his first time in a recording studio with a band called the Preachers and cut two songs that never went anywhere, was hit by a star upon meeting the Rolling Stones and developed a friendship with Bill Wyman, and got passionate about and learned great jazz. guitarists like Wes Montgomery and George Benson. These early chapters of the book do a great job of showing how Frampton was preparing for the glory to come, even though he didn’t know it. There’s the coverage of early rock bands The Herd, Peter’s week as a member of Small Faces, a real taste of success with Humble Pie and then his leaving that band to focus on session work, playing with George Harrison on Sessions for All things must pass. Of course, the best part of the book is about Peter’s solo career, and although he mostly leaves his ego out of the story, he can’t help but rightly boast that at one point, he sold “a million records a week” and was the first to sell a million tapes. There are horrific stories, like Frampton’s car wreck in the Bahamas that took him to hospital for an extended stay. There’s the story of his guitar that was believed to be lost in a cargo plane crash in Venezuela, which he surprisingly recovered three decades later. Most of the time, although the story here, while peppered with stories of famous buddies, drugs and alcohol, and ups and downs, is a story of positivity. Full of anecdotes and interesting facts, â€œDo you feel like me? Is an entertaining read throughout.

“Secret of The Simpsons” – Lydia Poulteney and James Hicks 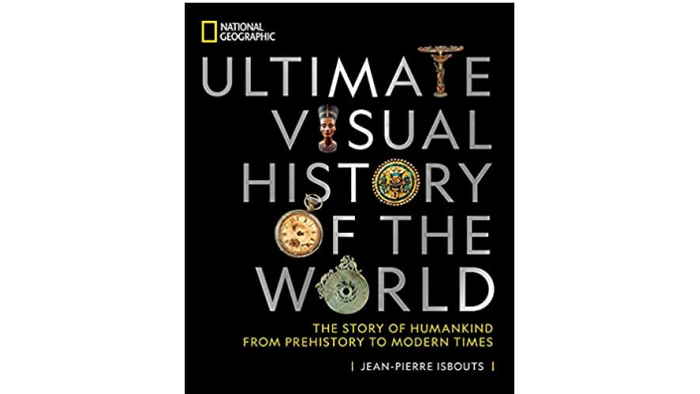 You’ve probably heard of how certain real-life events were â€œpredictedâ€ in various episodes of â€œThe Simpsonsâ€. There’s, for example, the gruesome incident in a 1993 episode where tiger trainers Gunter and Ernst, a real-life parody of Las Vegas stars Siegfried and Roy, get torn to pieces by a tiger; 10 years later, this happened in real life when Roy was severely maimed by a tiger while on stage. Then there was the Three-Eyed Fish from a 1990 episode and a Three-Eyed Catfish found in New York City in 2015, another 1990 episode (the writers were really tuned in to something this season. ) portrayed beheaded statues, which happened in 2020 and still does, and even a 2010 episode where the show portrayed the U.S. Olympic curling team as winning a gold medal, which they did surprisingly done eight years later. And so it is with dozens of incidents, divided into chapters on sports, politics and law, science and technology, arts and entertainment and animals, three-eyed and others. There are chapters titled “The Rise of Fake Predictions” and “How ‘The Simpsons’ Can Predict Everything” and there is a chapter devoted to thoughts on “What State is Springfield?” where we thought of the mythical city of the cartoon in Australia. A particularly entertaining chapter examines the evidence as to whether the bar’s owner, Moe, knows Bart is his persistent prank callaholic. So yes, the book has more than “prediction” conspiracy theories, but like the show itself, it’s offbeat entertainment and “The Simpsons” fans will love it. 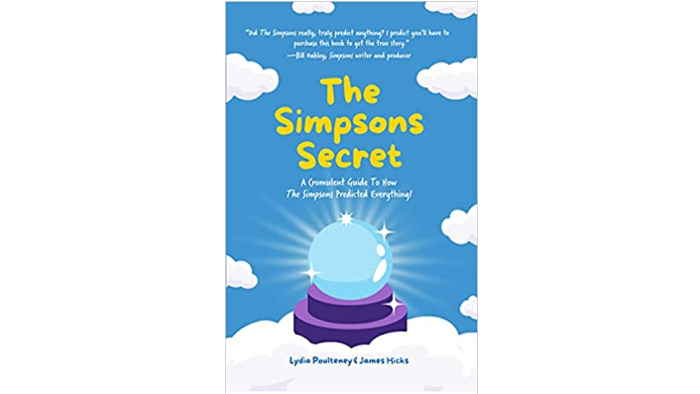 This very comprehensive book is from the folks at National Geographic, so you can bet they mean it when they caption the book “The History of Mankind from Prehistory to Modern Times”. Sound like something you might have slept in in high school history class? Well, nothing like this will happen if you follow Isbout’s journey through time, from the early chapters on the rise of homo sapiens (this is us) to scientific and technological developments today. Isbout’s commentary provides precise information but not dryly; you will discover things like why the Philistines were such great warriors and that the Philistine enemy Saul of the tribe of Benjamin was often entertained by a singing and harp playing shepherd named David. Chapters have boxes, such as “The invention of gunpowder” in the chapter “The religions of the East”, and each chapter has a list of notable dates relating to the time being chronicled. . As the title of the book suggests, this is a visual story and there are great photos and illustrations on every page, so on the days when you don’t feel like reading the history lesson, you can simply discover the 10th century al-Hakim Mosque in Cairo, a depiction of Yu the Great, founder of the Xia dynasty in China, the magnificent Machu Picchu of Peru, a lithograph by Archduke Franz Ferdinand of Austria-Hungary or maybe just the enigmatic smile of the Mona Lisa. The book has over 400 hardcover pages in an oversized format, so the graphics are large and captivating.