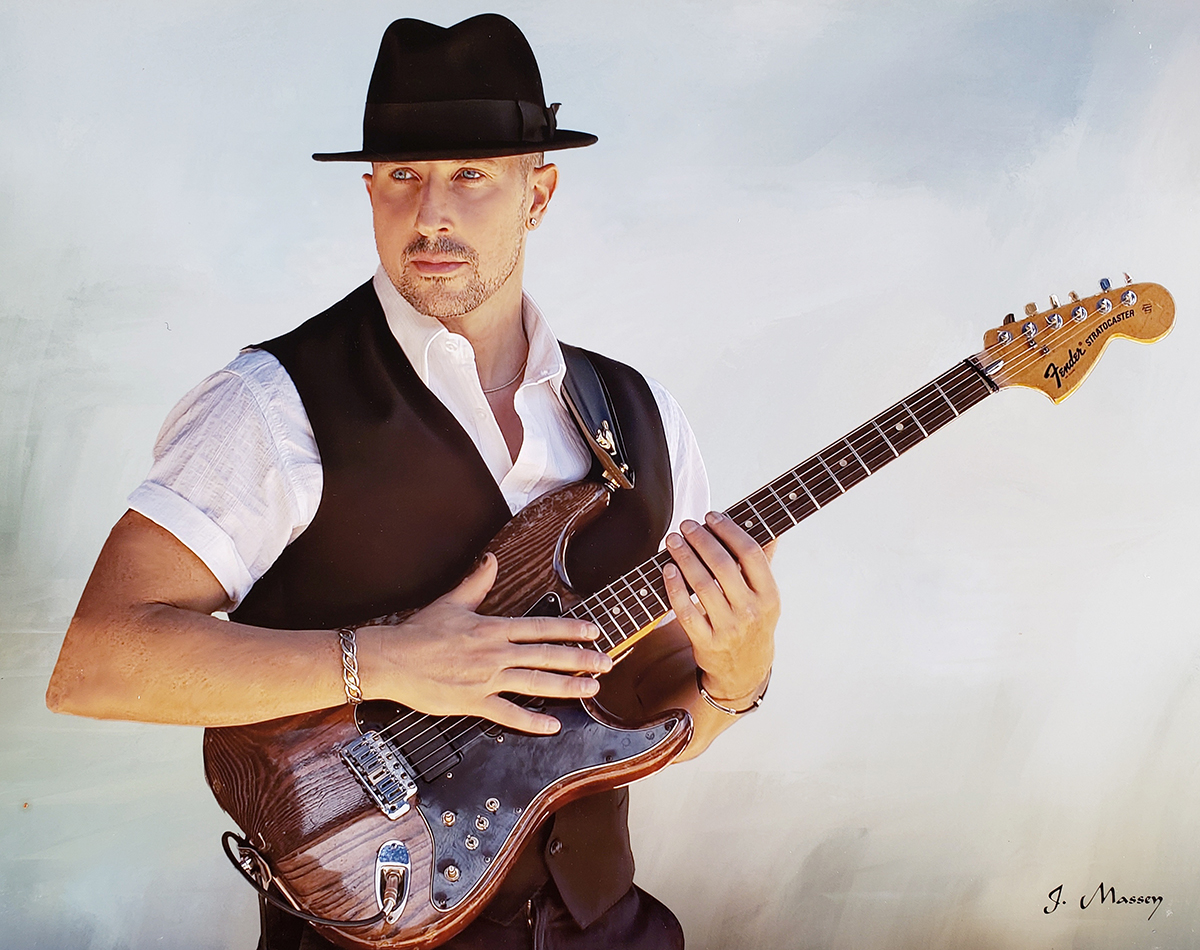 Sedona News – World-renowned guitarist Anthony Mazzella performs at the Old Town Center for the Arts for a special “recall” performance on Saturday, February 19 at 7:00 p.m. After his previous sales at the ACTO, Anthony returns to dazzle audiences with his deft abilities in challenging acoustic and electric guitars.

Anthony Mazzella combines passion and virtuoso playing technique to create a truly unique instrumental guitar performance. His relationship to the guitar reveals a deep connection to music and to the spirit. Beyond entertainment, Anthony’s performance of original songs and renditions of some of the world’s most beloved “guitar hero” songs creates a timeless performance, providing listeners and fans with an emotional and memorable experience.

His performing career began in New York at Manhattan’s Bitter End, Birdland, CBGB’s and the famed Blue Note. He then spent years touring the United States and on world stages as a soloist and as a concert guitarist for world music master Omar Faruk Tekbilek. Among notable appearances, Anthony performed at the Vatican in Rome, Italy, where he lived for several years.

He opened for headlining artists James Brown, Tower of Power, The Commodores and Spyro Gyra. He has recorded six award-winning albums, four of them solo: Electric Fingerstyle Guitar, Unity, Heavenly Guitar and Ritual. His collaboration with Chris Spheeris, BRIO, won “Best Acoustic Instrumental Album of 2001” by NAV, and the self-titled CD “Electric Harp Guitar Group” with William Eaton and Fitzhugh Jenkins was selected as one of the top 25. 2007 albums by Echoes. syndicated radio show.

In this new era of stay-at-home, Anthony has spent a lot of time working on his musical skills and new material and will stage it for this gig. The concert will be a mix of his original material as well as some classic rock covers.

Mazzella only does a handful of gigs a year now and he brings so much energy to those shows.

Anthony is considered one of the best guitarists in the world today. Come and enjoy an evening of timeless classics and original music, from an artist who has innovated new ways of approaching and playing the guitar.

Tickets for Anthony Mazella are $25 in advance, $28 at the door and $30 priority. Tickets are available online at www.showtix4u.com or in Cottonwood at the Mysterium and in Sedona you can find tickets at the Mary D. Fisher Theater. For ticket prices and more information on these and other upcoming events, visit www.oldtowncenter.orgor call Elena Bullard at 928-634-0940.

Get to know Julien Earle and his new project r3flection