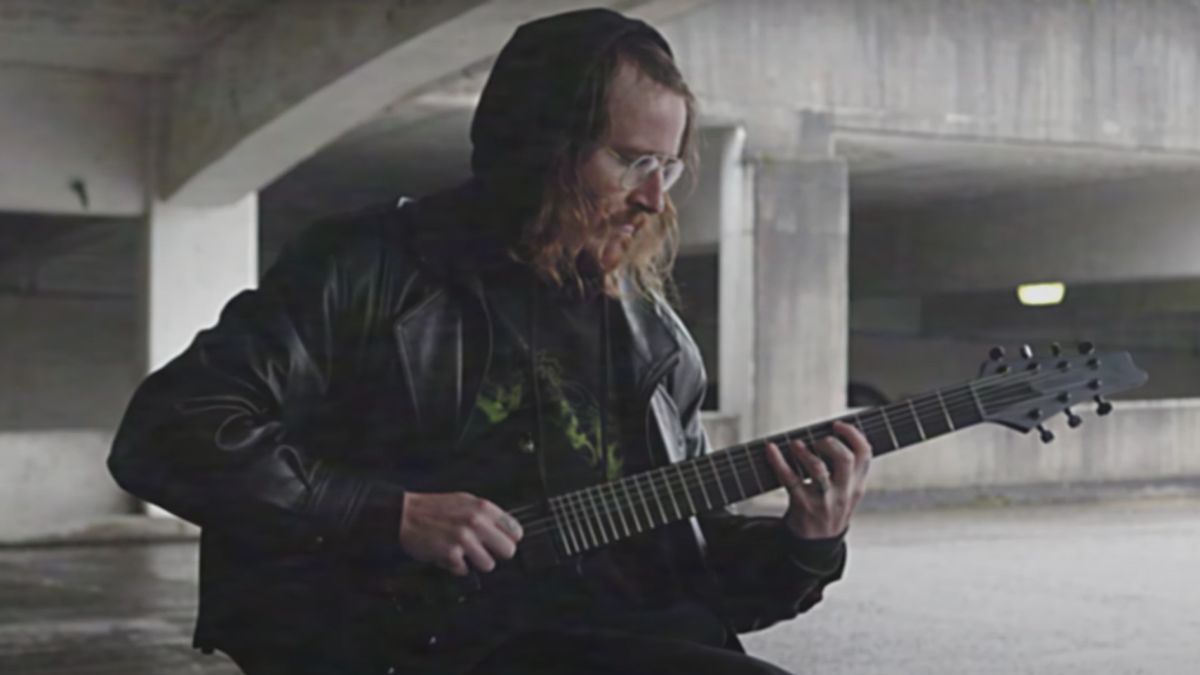 With the exception of well-established names who can still maintain an album release schedule every three years or so, most modern artists need to release material more consistently in order to stay relevant and keep up with their contemporaries, especially in the age of streaming and the Internet.

And one band using their community’s growing thirst for new music is Vancouver’s AngelMaker, who since September have released four two-track mini EPs: Dawn, dusk, Dusk and, more recently, Eclipse.

Comprising eight tracks in total, these four EPs are hammered and shaped by furious and destructive deathcore riffs courtesy of guitarists Colton Bennett, Matt Perrin and Johnny Ciardullo, and their chops reached a notable climax on Revenge, from dusk.

On the track, the trio wield full-scale guitars to deliver a relentless volley of fast-firing alternating riffs, backed up at all times by the massive yet precise bass provided by bassist Cole Rideout. There are also a few atmospheric killer sustainer-focused solo lines delivered by Ciardullo.

Bennett, Perrin, Ciardullo and Rideout present the maniacal antics of the song’s fingerboard in this new playthrough, created exclusively on Guitar world.

“Revenge is AngelMaker’s most collaborative song to date, â€enthuses the group. â€œIt took the whole band to fully realize the track of the track, which was to mix the new modern deathcore sound with the old one.

As they explain, the track is inspired by the “original godfathers” of deathcore, including As Blood Runs Black and Despised Icon.

â€œWe wanted to pay tribute to the bands that have allowed us to do what we do and carry their flame through the modern era of heavy music,â€ they say.

â€œThis song follows a very familiar progression that most metalheads have anchored in their musical memories, but with a little icing on Angelmaker’s cake,â€ they continue.

“Chromatic blackouts, harmonic minor tremolo passages, and a few hammer-and-shrink passages, the song has everything you need to make a classic deathcore track, but with a neo-classical chorus progression that cleans up the lines.” palettes to really fill the song with color and diversity.

“We strongly believe that writing a song like Revenge has made us better guitarists and has also proven that this subgenre can be more than just puffs and breakdowns.