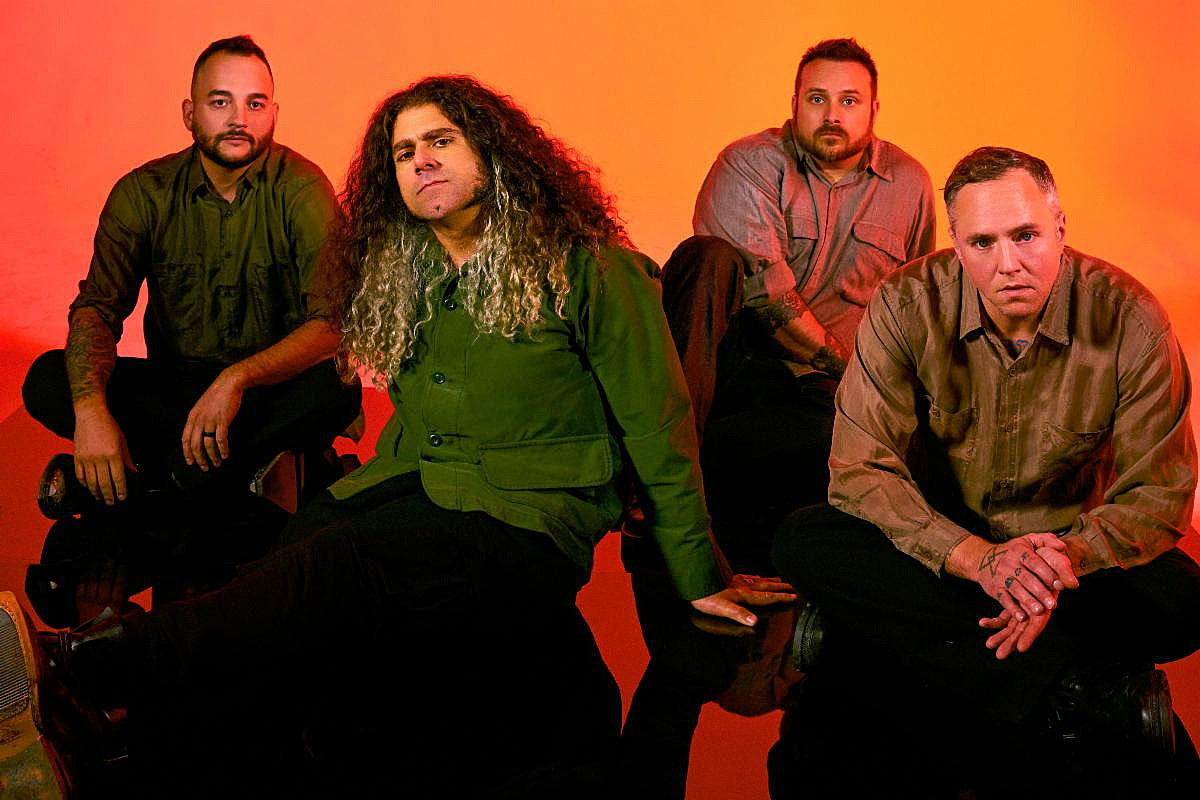 A window of the waking mind’

Coheed and Cambria announced the sequel to 2018 Vaxis – Act I: Evil Creatures, which is called Vaxis II: A Window to the Awakened Mind and due May 27 via Roadrunner. Pre-orders for a deluxe boxed edition of the album are in place now. It’s the second part of the band’s five-part “Vaxis” series, and it includes recent singles “Shoulders” and “Rise, Naianasha (Cut The Cord)”. Watch videos for the two, and check out the full list of 13 songs below.

Coheed will support the album on their previously announced 2022 club tour with transparent mag. There’s no show in New York, but there’s a date nearby at New Haven’s College Street Music Hall on March 18 (tickets). All dates are listed below.

How the manager of a jazz association spends her Sundays

We Banjo 3: Not a trio, but an energetic ‘Celtgrass’ quartet | Vermont Arts