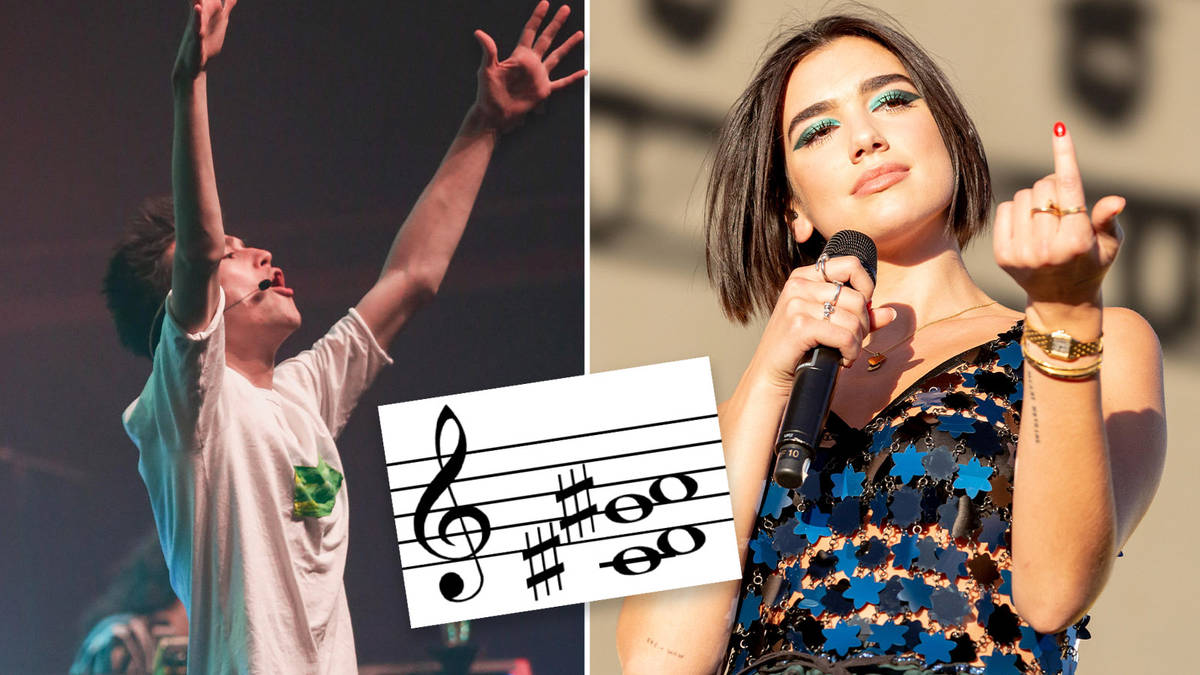 Pop and rock mavericks who have used microtonal music in unexpected and glorious ways.

It is universally accepted that there are 12 notes in Western music. And usually 88 of them are represented on the keyboard of a standard piano.

But what about the notes Between the notes?

These are called microtons, because the intervals between them are actually smaller than the semitone, which separates the 12 standard tones in Western music (read a more detailed explanation of how it all fits together here) .

Microtons and microtonal pieces of music have generally been the preserve of modern and avant-garde art music composers like Terry Riley and Charles Ives. But, there are also some pretty iconic moments where they also appear in pop and rock music.

We dive into the small spaces between the piano notes to present to you some of the best moments when pop music mavericks deployed microtons for a stunning, eye-catching effect.