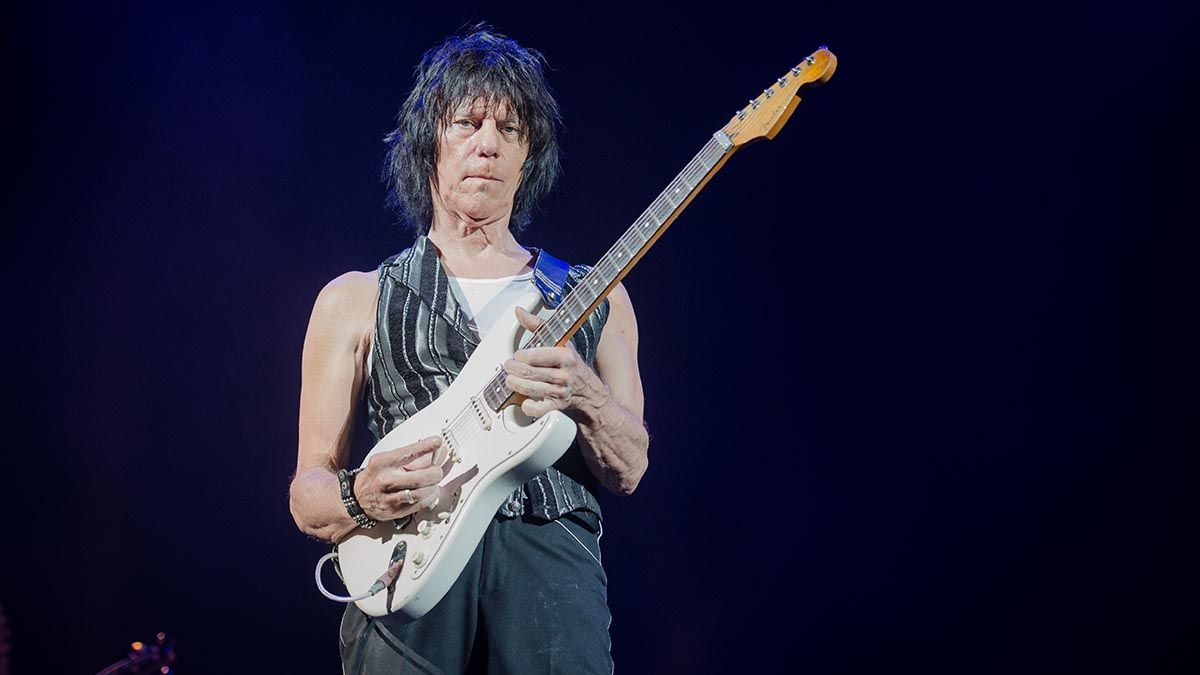 5 Guitar Skills You Can Learn From Jeff Beck

Jeff Beck has long been part of the pantheon of greats, yet he remains an enigma. He first made a name for himself playing in the Yardbirds, and alongside Page and Clapton formed the Holy Trinity of British rock guitarists. He’s won a hat full of Grammys and been inducted into the Rock And Roll Hall Of Fame (twice!), played with Mick Jagger, Brian Wilson, Stevie Wonder and – of course – Beck (no relation).

His phrasing is always thoughtful, his right hand always playing on the vibrato of his Strat. Beck used Fender Esquires, a 1956 Gretsch 6128 Duo Jet, Les Pauls; he even used a Jackson Soloist on 1985 Glow. Yet he has long been synonymous with Strats, favoring his white Custom Shop ’93 above all else. You’ll also find Marshall and Fender amps in its bottom line. But equipment is only part of the story. The rest is in his head and his hands, just out of reach for us mere mortals.

Here in our tutorial, we’ll introduce you to Jeff’s approaches and unique sound, showing you some of the tricks he uses to achieve beautiful, seemingly impossible sounds from his Strat. String bending, whammy bar scoops, tapping, Indian style melodies and mixolydian modes are all on the menu, so tune in and let’s get started like Beck!

You will need your guitar in Drop D tuning for our first example. The riff uses several two-note chords to help spell out Mixolydian (DEF#GABC) D mode. Use your thumb to pick the sixth string, your first and second fingers for double strings, and your ring finger only on the highest strings.

In addition to the subtle use of the whammy bar for Indian-style sounds in bars 1 and 2, each of these four bars targets important chord tones such as root, 3rd, and 5th. Use your thumb and index finger for the melodic stroke in bar 3.

Jeff’s unique way of approaching simple 3rd bluesy harmonica style ideas like this is to pivot between his thumb and index finger.

This idea targets the important major 3rd (a 4th fret F# note) and B7th (10th fret C) of the D Mixolydian mode. Be sure to mute inactive strings.

This subtle approach is at the heart of many of Jeff’s games. The idea is to use the whammy bar to smoothly transition from note to note, much like you would if you were using a slide. Pick with your thumb and index finger, and use the three free fingers of your hand of choice to control the bar.